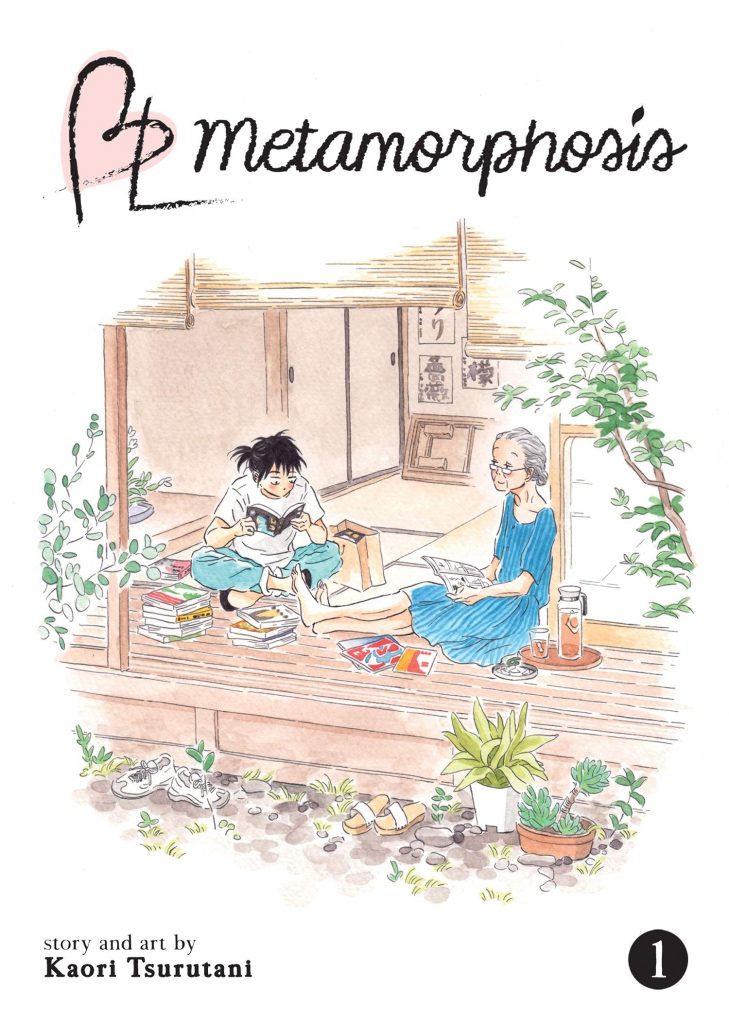 In Kaori Tsurutani‘s BL Metamorphosis manga, 75-year-old widow Ichinoi muses about how fast time slips by. When a café she’s been visiting for years is abruptly shut down, she finds herself wandering into a bookstore. The cookbook section she goes to is now the manga section, getting her to think about the manga she used to read when she was younger. She buys one manga because she likes the art. Urara, the high school girl working at the store, is pretty surprised by Ichinoi’s choice, but knows better than to say anything.

Ichinoi starts reading the manga at home. “Oh my, oh my,” she says as she realizes it’s a story about two boys falling in love. And by the end of it, she’s hooked and needs the next volume.

As Ichinoi returns to the store for the rest of the series — and then further BL manga — she and Urara strike up a friendship. Ichinoi’s worried about living long enough to see her favorite series finished. Urara starts giving recommendations, albeit she worries Ichinoi might find them a little “intense.”

Ichinoi and Urara are from different backgrounds, different generations, but their loneliness and shared love of BL bring them together. And while there are some BL scenes in the book (and nothing that intense, if you’re wondering), the majority is just about these two women.

The artwork can vary from detailed to light, frequently using large panels. It all fits with the story, though. It’s one of those manga that doesn’t have to say a lot but can still say a lot. It’s a short manga, coming in at only 140 pages, yet it gets across a mood and feeling that longer manga might not be able to capture. This could be a fun read for fans of BL, but the general story means you don’t need to be a boys’ love reader in order to enjoy this. 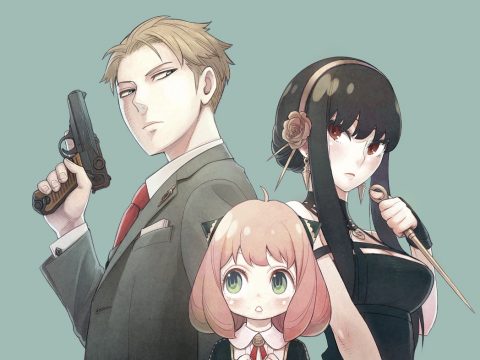