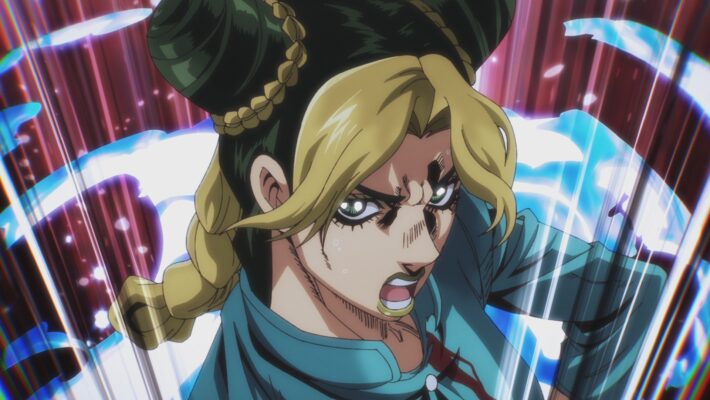 Binge watching is a blessing and a curse. Can’t wait for the next episode? You don’t have to! Don’t have time to watch everything right now? You don’t have to! It’s like going into your home video collection, but for stuff that’s out right now. And at least one major streaming company has made it their go-to model for new shows.

Deep in the weeds of digital entertainment, though, the novelty has worn off a little. Simulcasting remains the favored format for new anime, and even original streaming titles are heading back to weekly releases. Anime like BEASTARS and Great Pretender spent months in “Netflix jail” to allow for same-day drops — with one solution being an advance release of Stone Ocean.

But the binge model for new anime is, inevitably, primed to continue to fail. 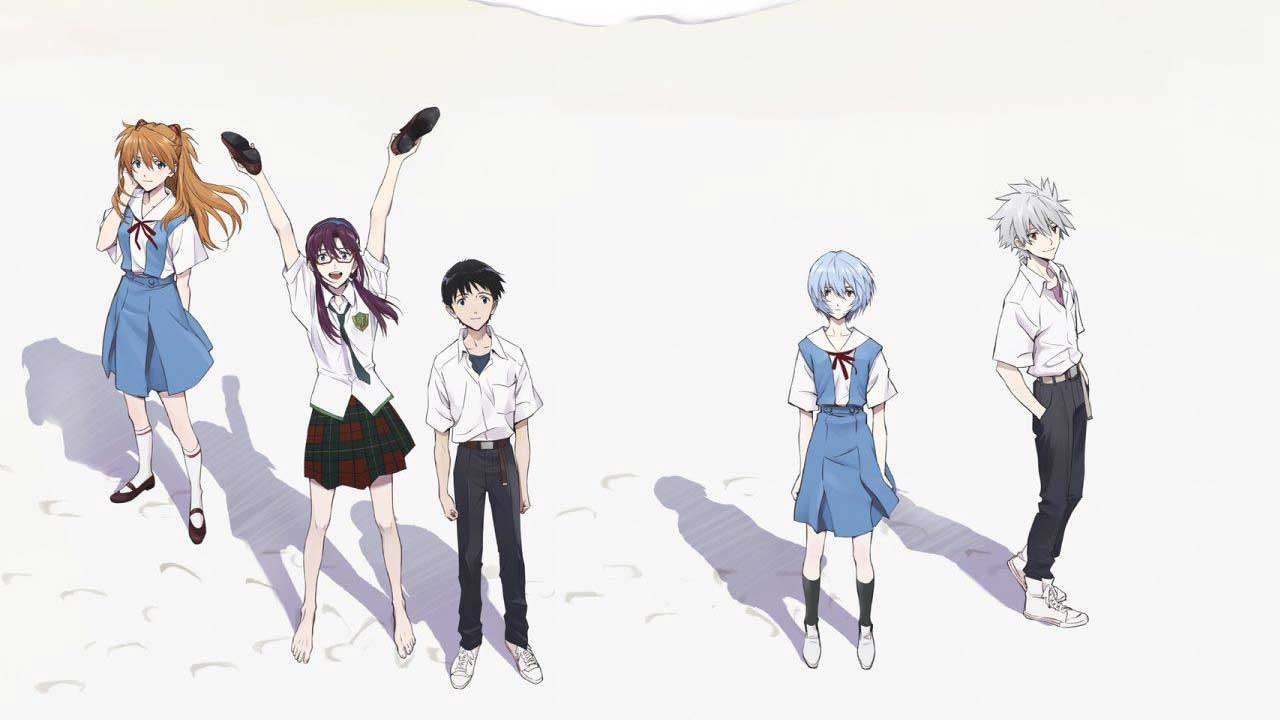 Before binge watching was even a twinkle in a producer’s eye, we had water cooler TV. These shows required you to be caught up each week, so you could take part in conversations in your social group. But water cooler TV has always had another purpose: maintaining relevance. When your viewers are comparing notes every week, your name is always in the air.

Short of one-and-done digital film releases, single-day drops endanger that “water cooler” feeling online. Without something new to talk about every week — and without a landmark for what will be foremost in each viewer’s mind — keeping social media hype alive becomes increasingly difficult. That’s not a problem for fans: they can just chat with people as far along as they are. But encouraging viewers to binge ASAP takes your name out of the air months early.

There Is No Shortage of Anime to Marathon 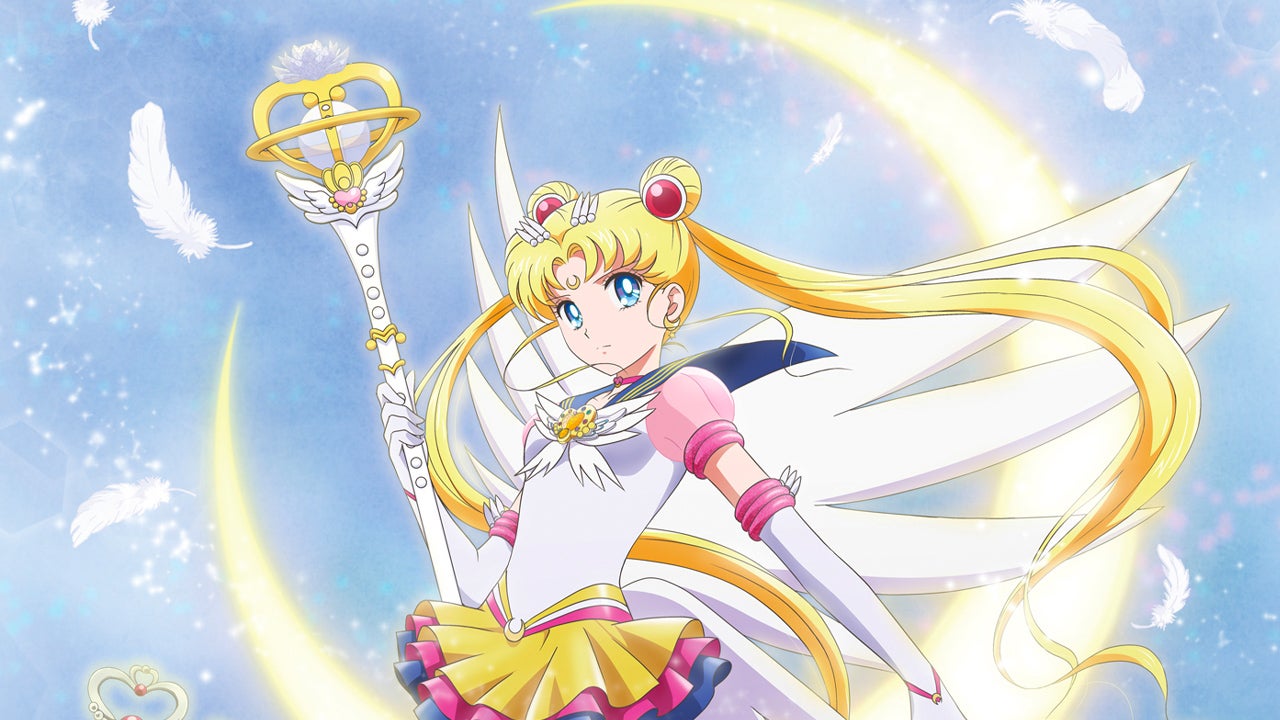 There are two super-great things about anime viewing today: not only can we watch new shows as they air, we can also finally see older shows. Just about any streaming subscription now will give you access to hundreds of hours of classics, to fulfill those binge watching needs.

With a whole history of anime becoming more and more open to us, we already have stacks of shows to chain-smoke. And a lot of those are a matter of playing catch-up to long-running series. If someone wants to watch ten hours of anime all at once (and who doesn’t?), the stacks are already high enough.

We’ve Been Trying to Escape Binge Watching Anime for Decades 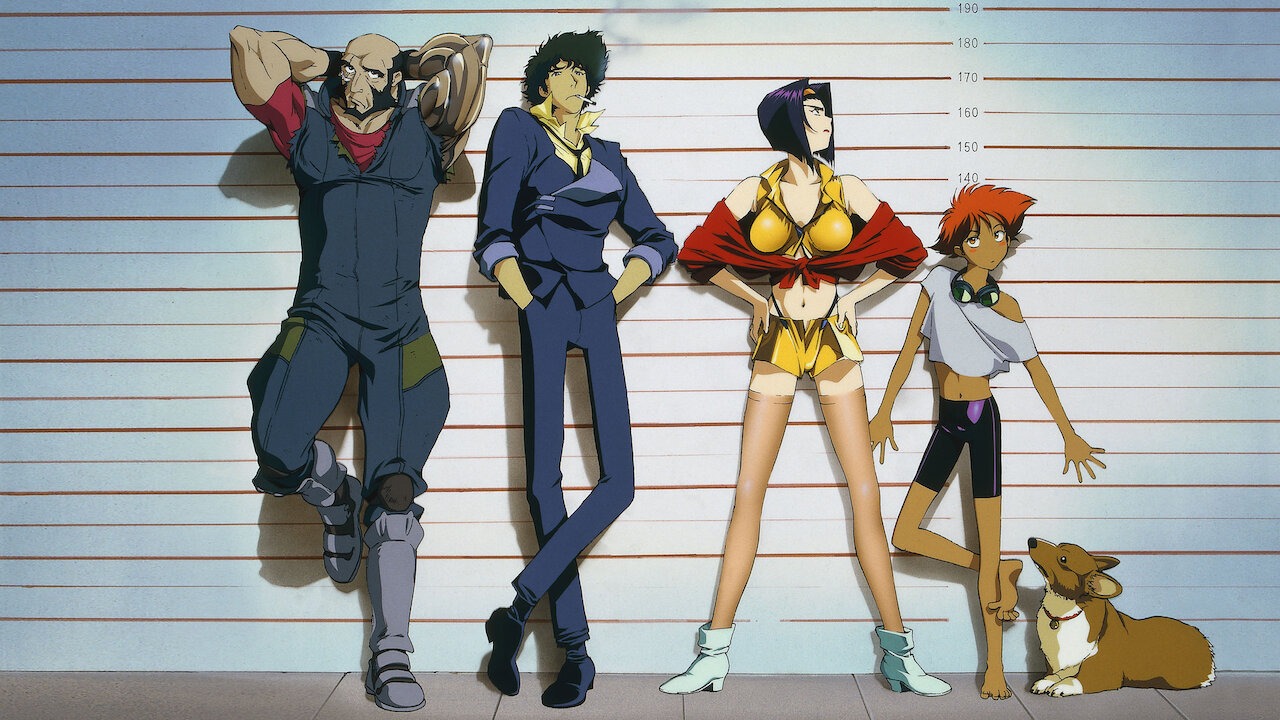 The idea of seeing shows on the day — in the moment — is a dream come true. Short of Pokémon and other sure things, you used to have to wait until shows were over before even thinking about a license. Then, short of televised titles, you waited around for home video releases.

The whole trajectory of the modern anime industry has been a move to escape that. 20 years ago, before same-day streaming, fansubbers aimed to have a tighter turnaround than any other group. Older, less urgent series work well as catalogue titles and slow watches. But trying to force new anime into the schedule we’re trying to leave in the dirt… well, doesn’t always work.

Neither binge watching nor simulcasting is going anywhere, for better or for worse. Neither can kill each other as long as there’s a demand for either. But in terms of fresh anime, it might be time to stop trying to make binge watching happen.