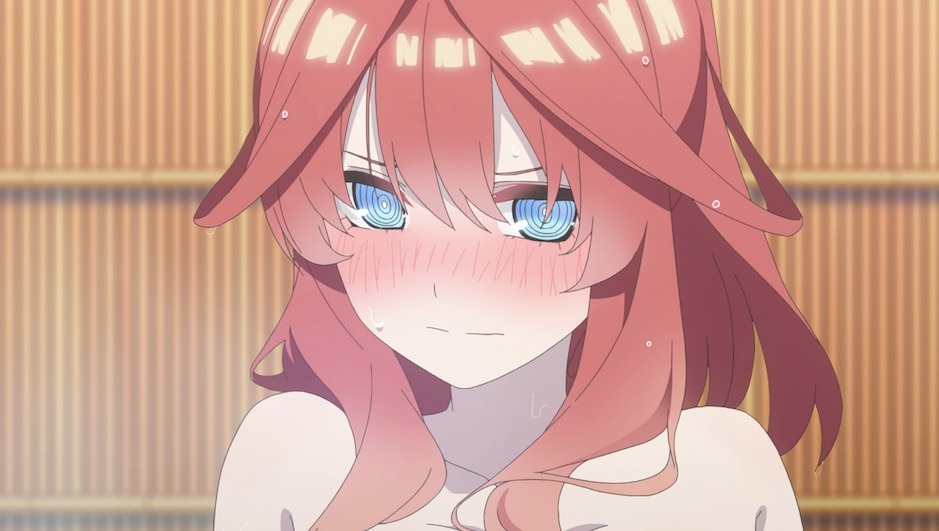 If you’ve ever wanted to keep the girls of The Quintessential Quintuplets as close as possible, you’ll be able to do just that soon thanks to a new line of underwear. Premium Bandai recently revealed some new undergarments that feature the sisters on both the front and back, with pre-orders now live until January 16, 2022. Shipping will follow in February. 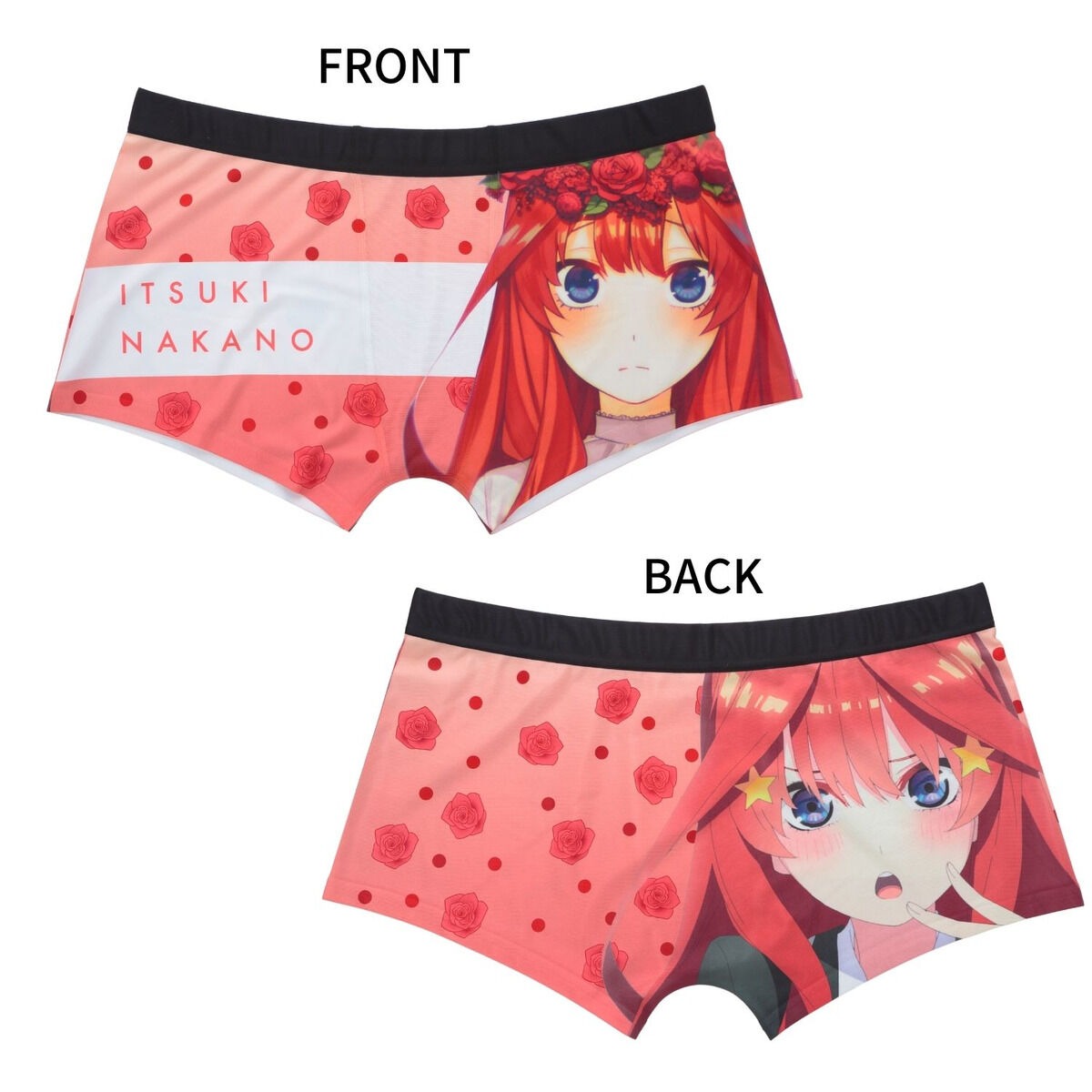 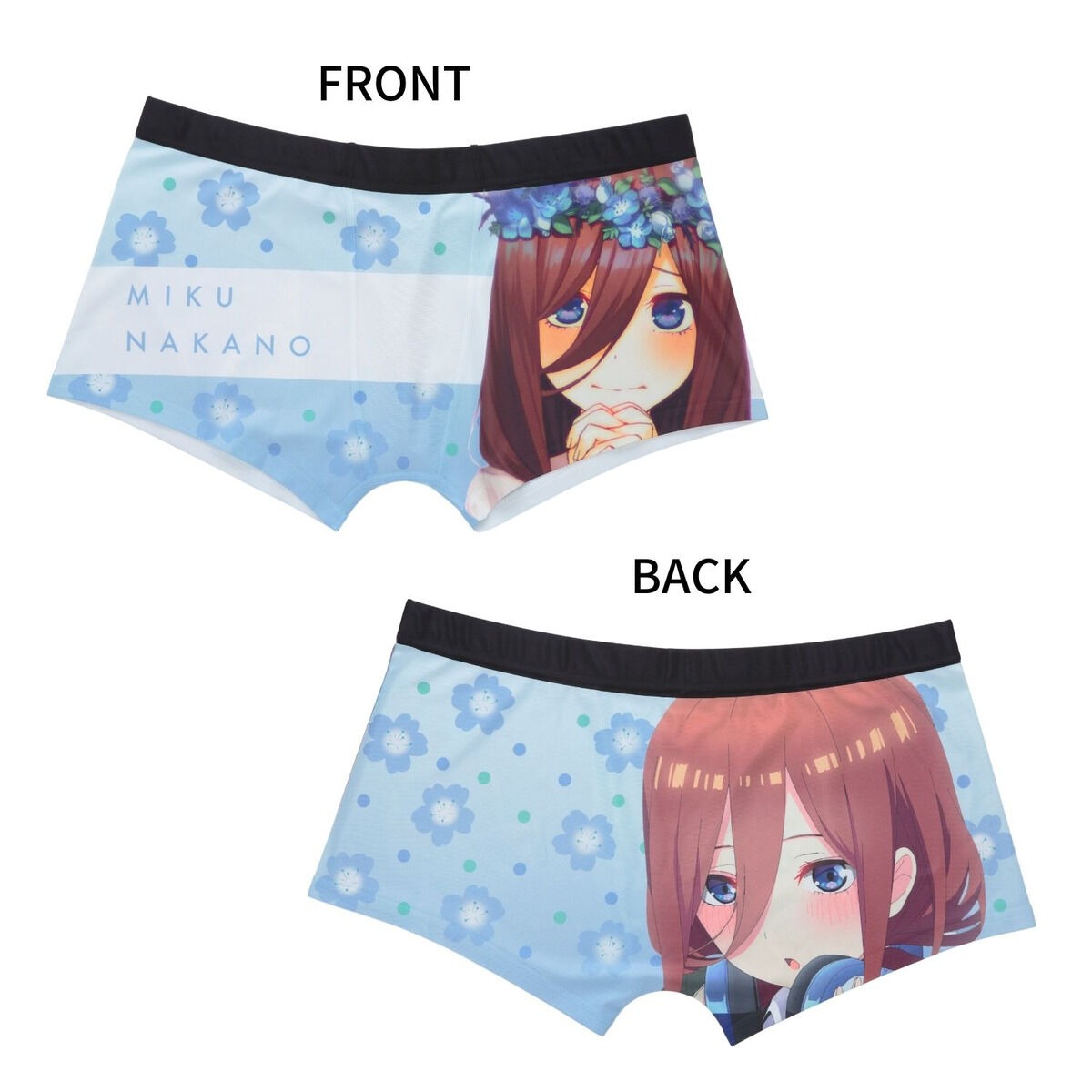 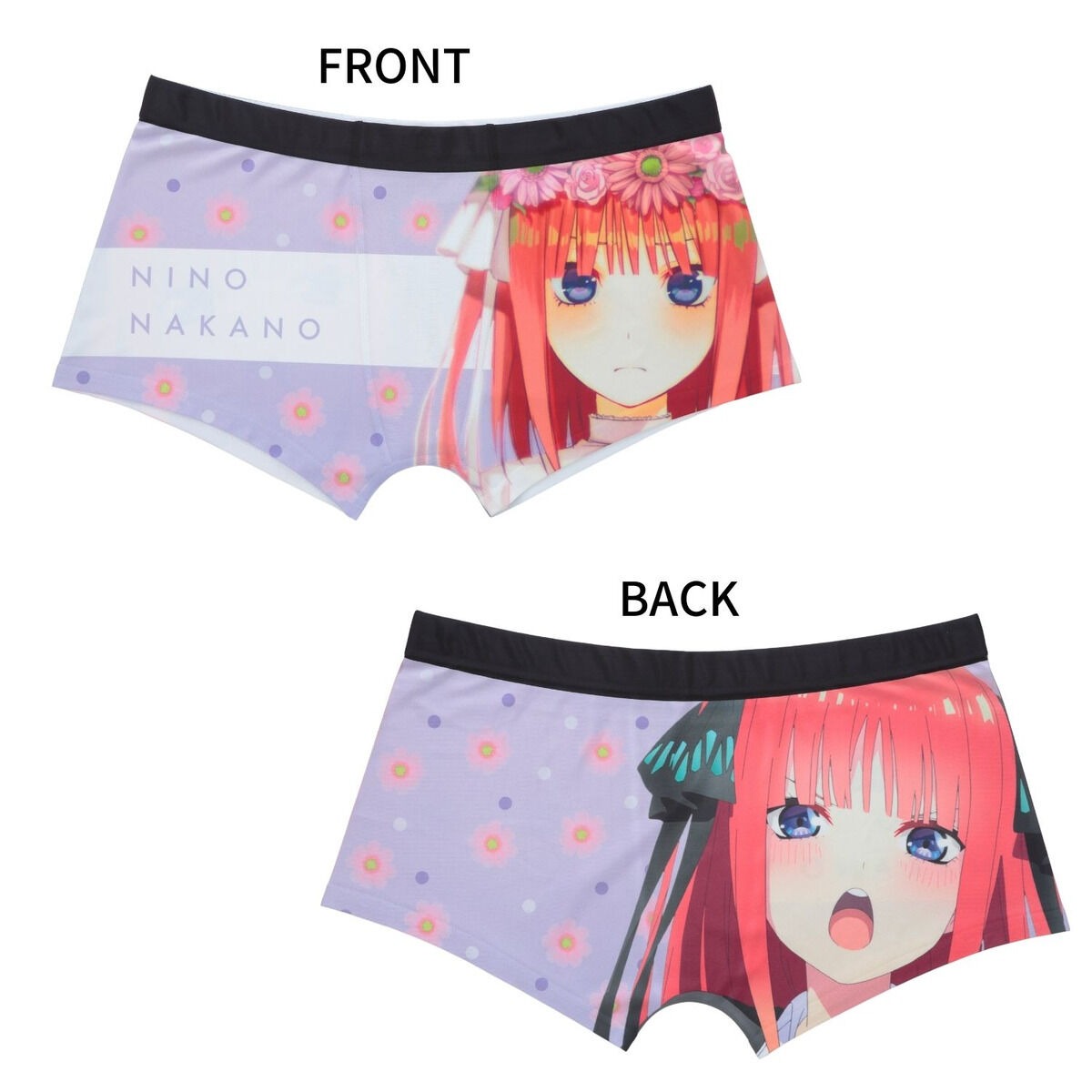 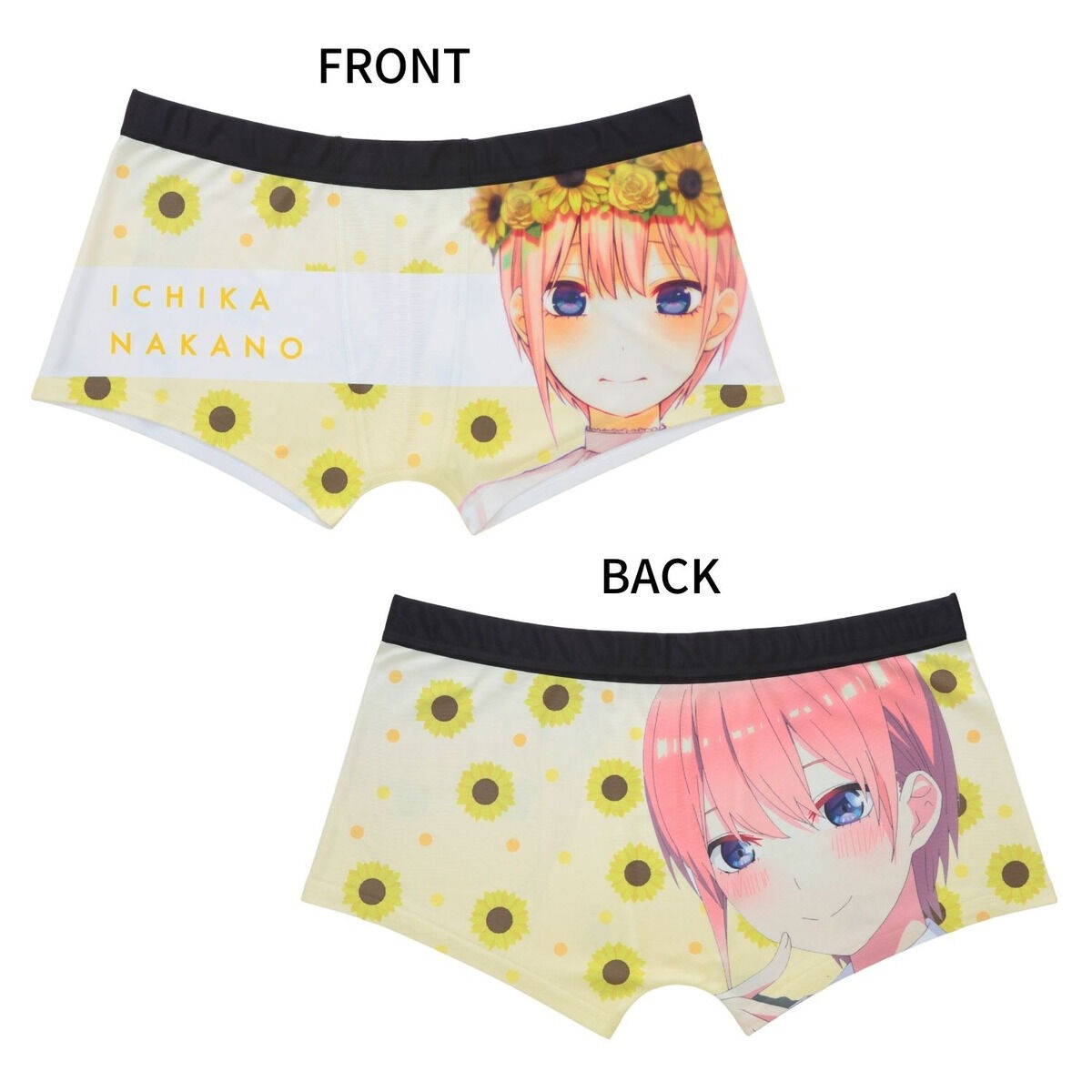 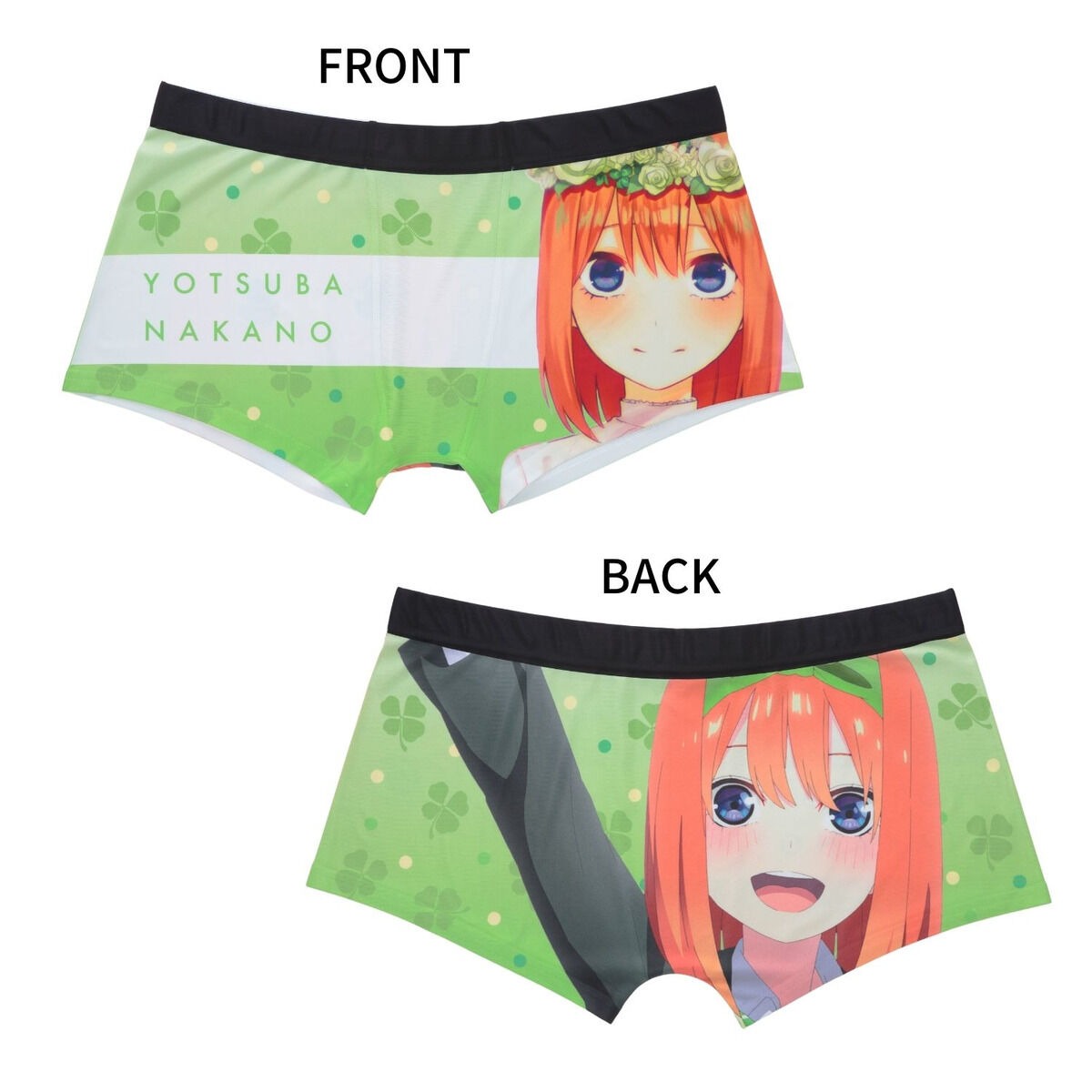 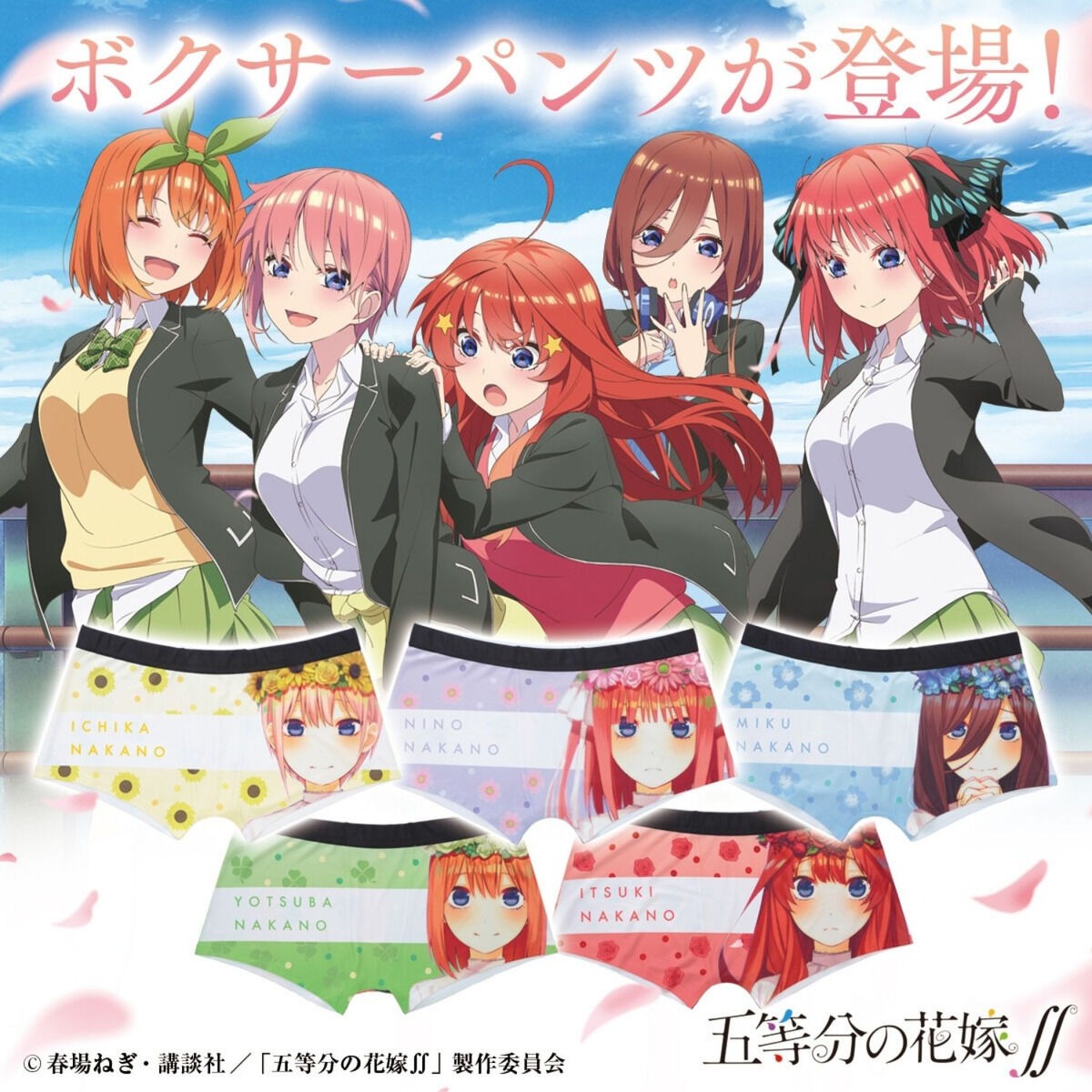 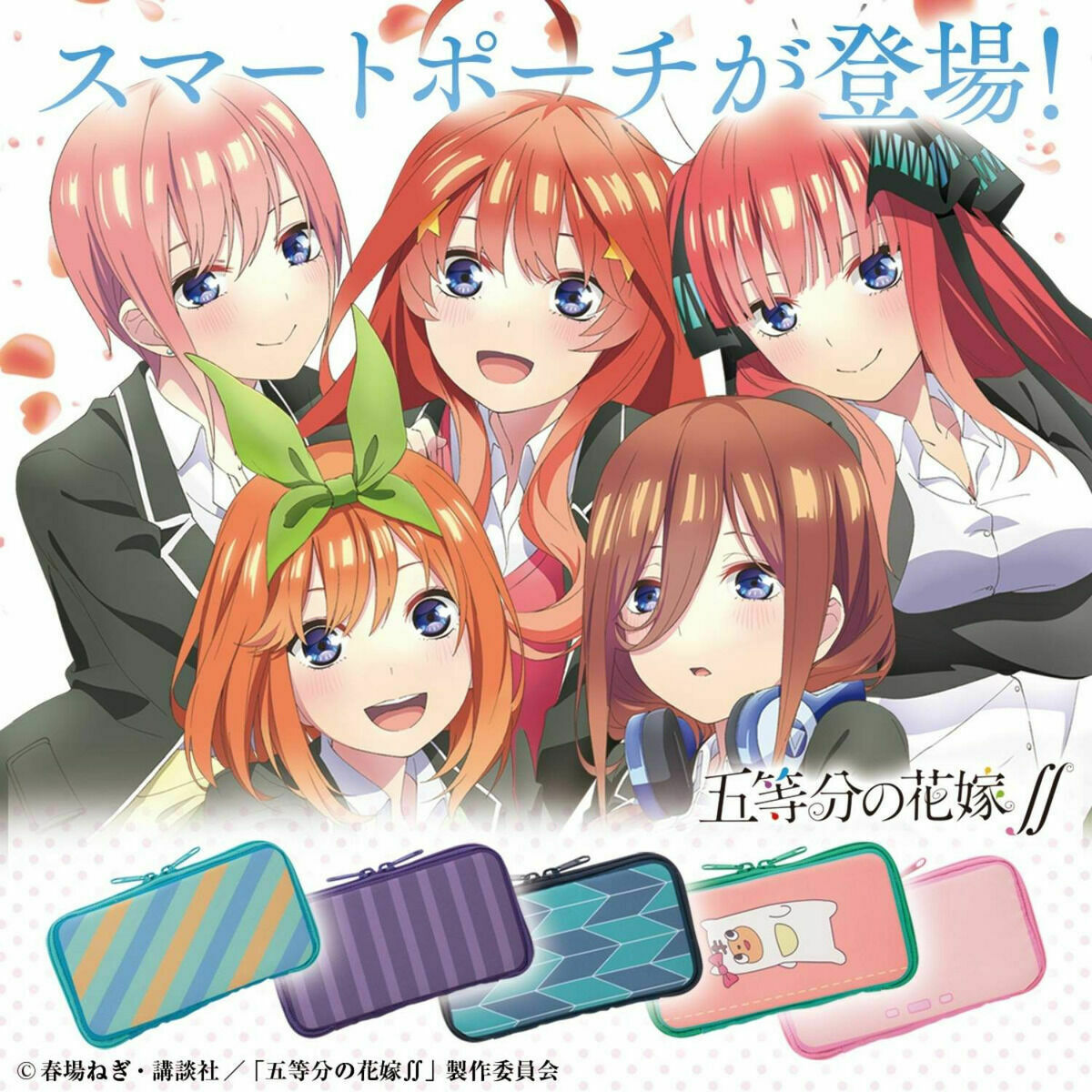 Crunchyroll streamed two seasons of The Quintessential Quintuplets anime as they aired, and a movie is set to premiere in Japan sometime next summer.