Beyond the Boundary Anime Films Hit Blu-ray/DVD in August 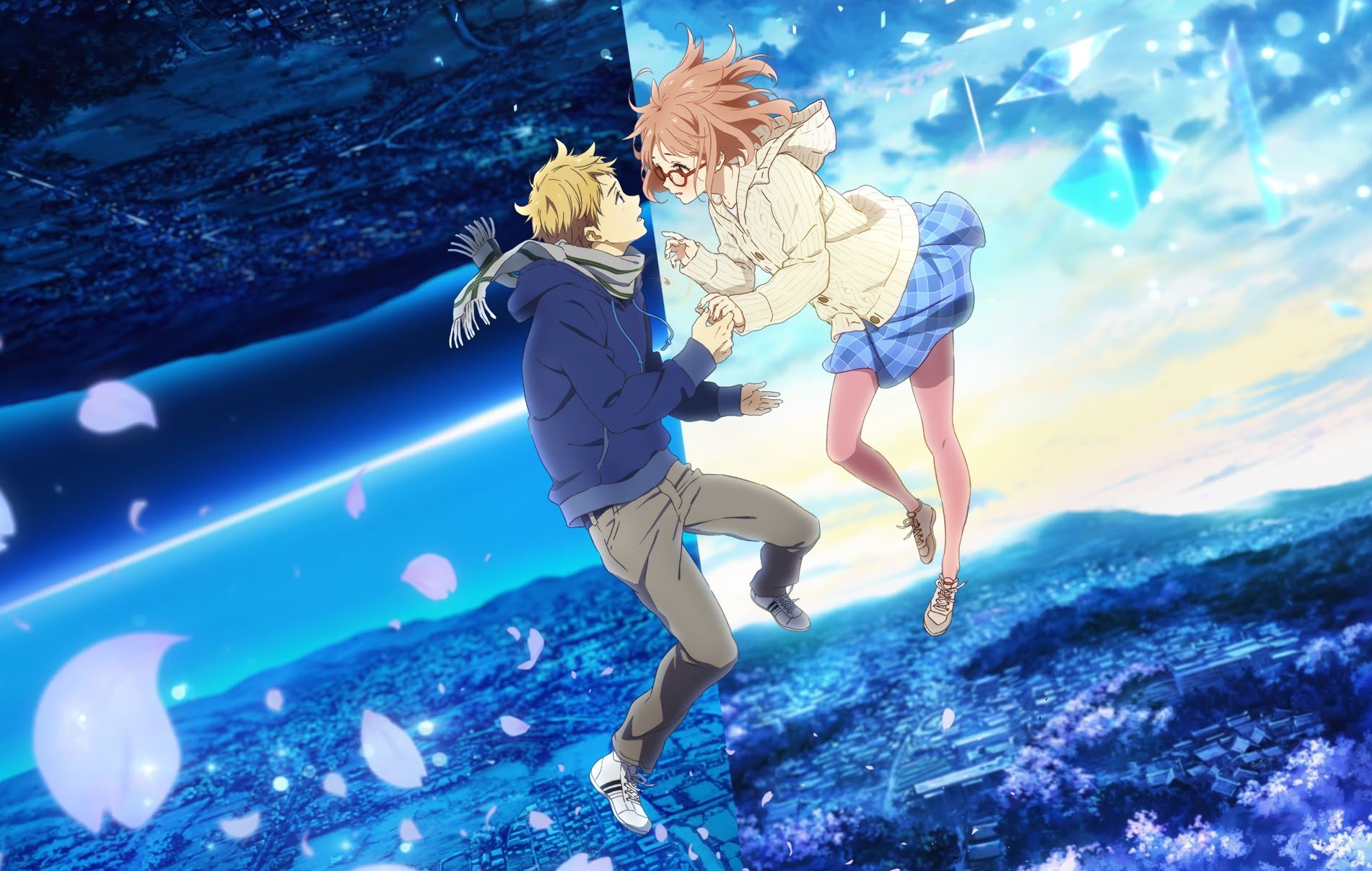 Sentai Filmworks revealed its August 2017 release slate earlier today, and the lineup includes titles like Hidamari Sketch: Honeycomb, Food Wars!, Bakuon!!, and Ushio & Tora. There’s also now a date for the pair of Beyond the Boundary -I’ll Be Here- anime films, which are coming together on August 22.

Can anyone outrun their past forever? Mirai Kuriyama’s ability to control and manipulate her blood, even to use it as a weapon, has left her an outcast and pariah. But a chance encounter with Akihito Kanbara, whose own lineage is only partially human and allows him to heal from almost any injury, may have finally given her a chance at finding peace. When the cost of that path becomes apparent, will the two of them be willing to pay the price for a true happy ending? Even if it’s achieved, how long can it last in a world where Mirai’s mere existence is seen as a lethal threat? In two spectacular feature films, the world created in the hit series is taken to its epic, stunning conclusion: BEYOND THE BOUNDARY -I’LL BE HERE-: Past and BEYOND THE BOUNDARY -I’LL BE HERE-: Future! 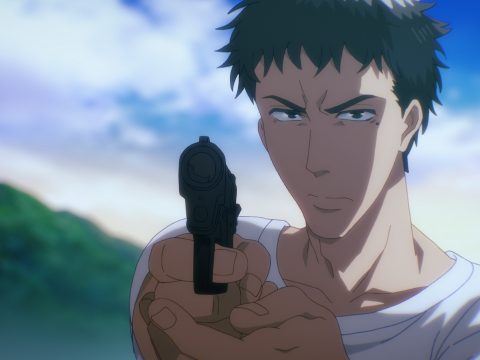