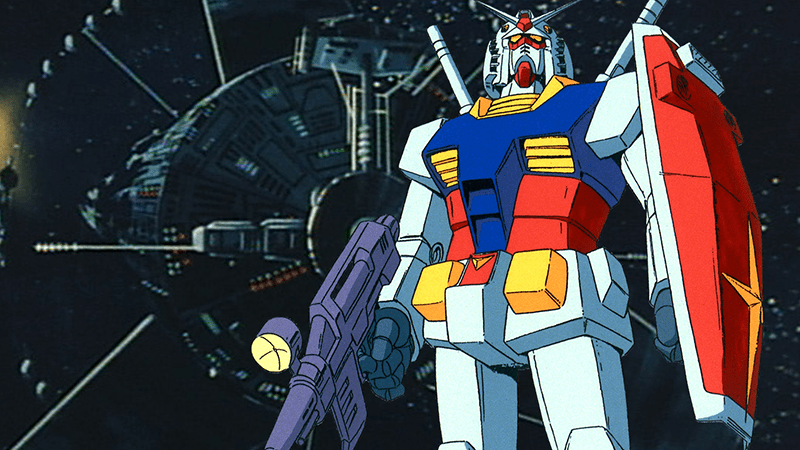 Celebrated Mobile Suit Gundam creator Yoshiyuki Tomino foresees his anime career coming to an end soon. It’s a career full of highlights, including (of course) Gundam in all its forms. But how much do you know about his other works?

For decades, he’s been gracing the anime industry with stories of human bravery, mighty mecha, and… well, lots of death. He had to get his nickname somehow, after all. These are just a few of the many shows he’s given us outside the Gundam franchise. How many have you seen? 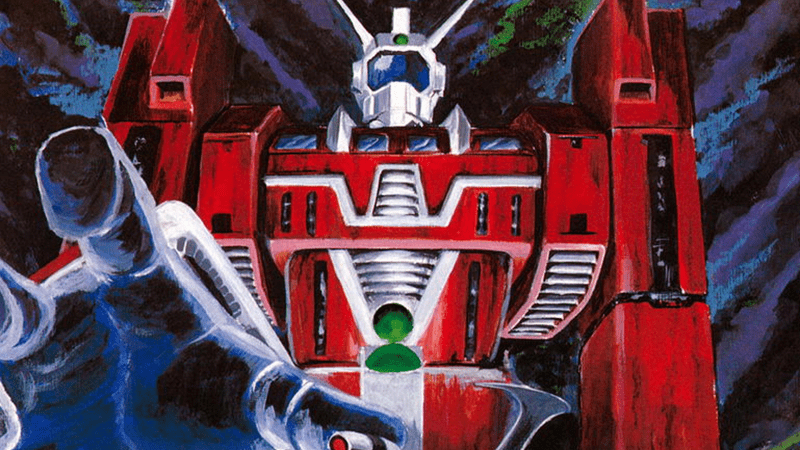 After challenging the super robot genre with Gundam, Tomino went bigger. And freakier. Space Runaway Ideon premiered in 1980, and centered on the conflict between the colonists of Solo and the Buff Clan military. And they focused on the title robot… and the title robot focused back. There’s a lot more to this machinery than just machinery, and it’s not especially happy with people in general.

Ideon is probably known best these days for its ending — specifically the ending of Be Invoked, the film serving as an alternate ending. Both versions are pretty rough. But where the television series keeps its terrifying endgame isolated to the show’s players, Be Invoked takes the results of the TV series and… well, it spreads them to every corner of the universe. Which is kind of rough. Our friends are all here. 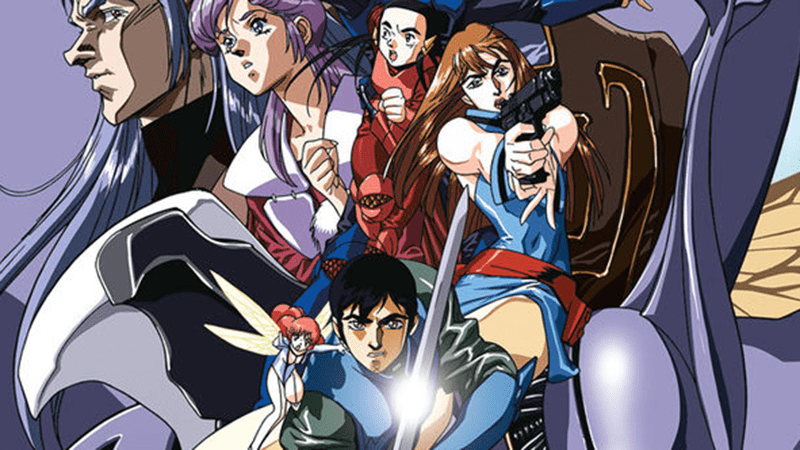 In addition to starting one of the biggest anime franchises ever, Tomino also created what is arguably the first isekai anime. But, of course, it was still full of robots.

Aura Battler Dunbine premiered in 1983, and blended high fantasy with mecha action more than a decade before The Vision of Escaflowne would hit. Our hero, Sho Zama, finds himself transported to the world of Byston Well: a fantasy land where knights possessing powerful “auras” pilot insectoid mecha known as Aura Battlers. Of course, Sho has a heck of an aura, and becomes the pilot of the series’s title robot. But upon discovering his commander’s true intentions, he defects to the freedom fighters and falls in love with fellow isekai traveler Marvel Frozen. 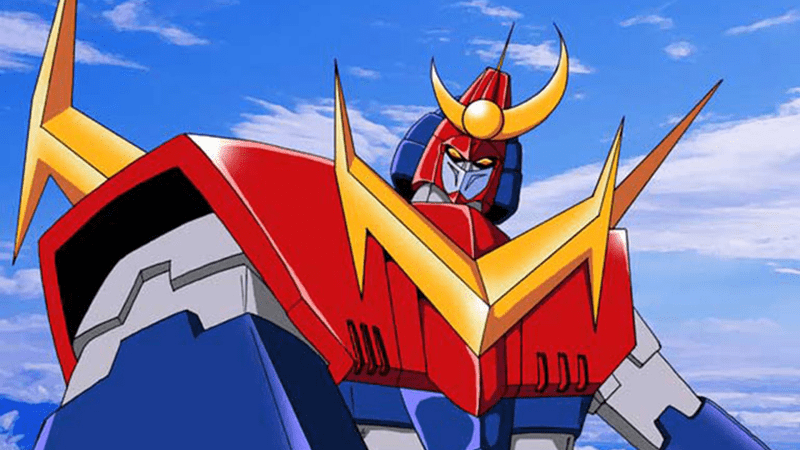 You know that nickname “Kill ’em All” Tomino? Well, it didn’t start with Ideon.

Back in 1977, he began laying the framework for Real Robot anime in a Super Robot series: Invincible Superman Zambot 3. The series, about three alien families defending their new home (Earth) from from forces who destroyed their previous home, seeks to dig into a lot of super robot tropes. Why so many mecha pilots are kids, for example, and what life is like for civilians in these shows. But it goes dark on all cylinders starting mid-series, and doesn’t shy away from death. A lot of death. Don’t get attached to anyone in this show. Including pets.

Tomino’s CV is too broad to encapsulate in one short article — we haven’t even covered Xabungle, Heavy Metal L-Gaim, Daitarn 3, or the (relatively) more recent King Gainer. Suffice to say, when he retires, he’ll be leaving a massive body of work in his wake.