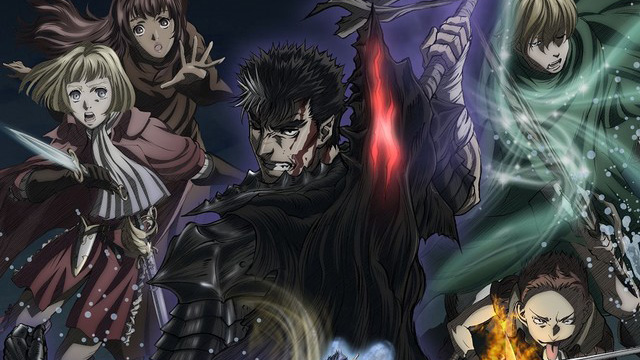 Berserk season 2 will be beaming to TV screens starting April 7.

That choice bit of news, plus a pretty slick-looking key visual, were revealed today in the lead-up to the premiere of the second season.

In Japan, the series will air on MBS, TBS, BS-TBS, and WOWOW and stream on d Anime Store. Like the first season, the second will stream on Crunchyroll internationally. The second season will see the return of Shin Itagaki as director and Shiro Sagisu as composer.

Set April 7 as your day to “go Berserk”! 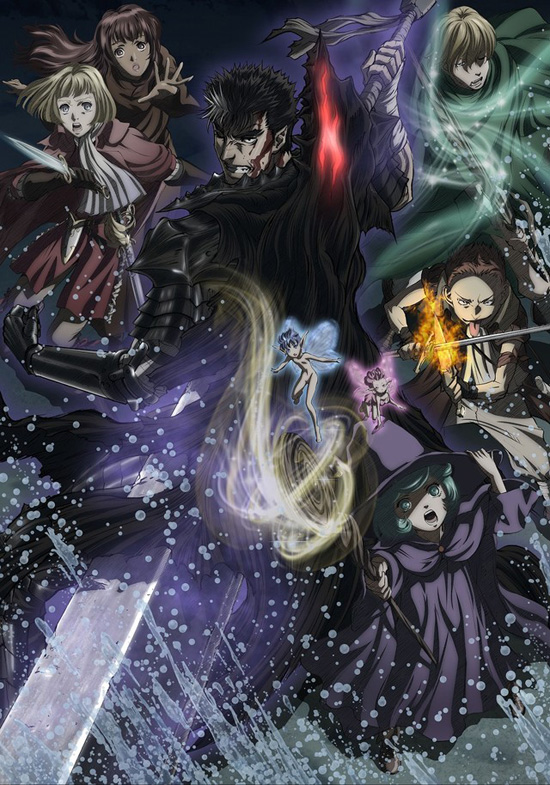