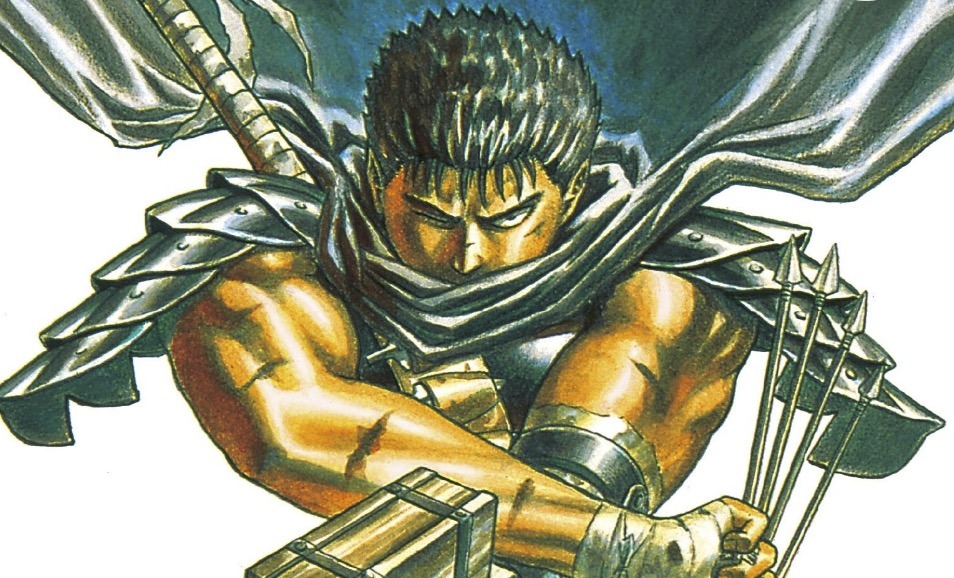 The popular manga Berserk started serialization in 1989, but came to an end suddenly in 2021, after creator Kentaro Miura died from acute aortic dissection at the age of 54. At the time of his passing, he was in the middle of working on the 364th episode. That chapter was finished by his staff and published in September of last year. For a while it seemed that would be the end of the manga, but then there was word it would resume. And now the Japanese news outlet The Asahi Shimbun reports that a new chapter has been published in Hakusensha Inc.’s Young Animal manga anthology, and it came out June 24.

Before he died, Miura had written concept notes and created character designs. These are being used to continue the manga. The resumed manga is being supervised by Koji Mori, who, along with being a manga creator, was a close friend of Miura’s. Miura even told Mori about plans for future chapters.

“I tried to recall every detail to tell the story. And I am only doing episodes Miura told me about,” Mori remarked. “In terms of dialogue, I am only telling the story as Miura related it to me. Naturally, it will be incomplete. But I think I can tell the story almost in the way that Miura wanted.”

Dark Horse publishes Berserk in English, and gave this description of volume one:

“His name is Guts, the Black Swordsman, a feared warrior spoken of only in whispers. Bearer of a gigantic sword, an iron hand, and the scars of countless battles and tortures, his flesh is also indelibly marked with The Brand, an unholy symbol that draws the forces of darkness to him and dooms him as their sacrifice. But Guts won’t take his fate lying down; he’ll cut a crimson swath of carnage through the ranks of the damned — and anyone else foolish enough to oppose him! Accompanied by Puck the Elf, more an annoyance than a companion, Guts relentlessly follows a dark, bloodstained path that leads only to death…or vengeance. Created by Kentaro Miura, Berserk is manga mayhem to the extreme — violent, horrifying, and mercilessly funny — and the wellspring for the internationally popular anime series. Not for the squeamish or the easily offended, Berserk asks for no quarter — and offers none!”