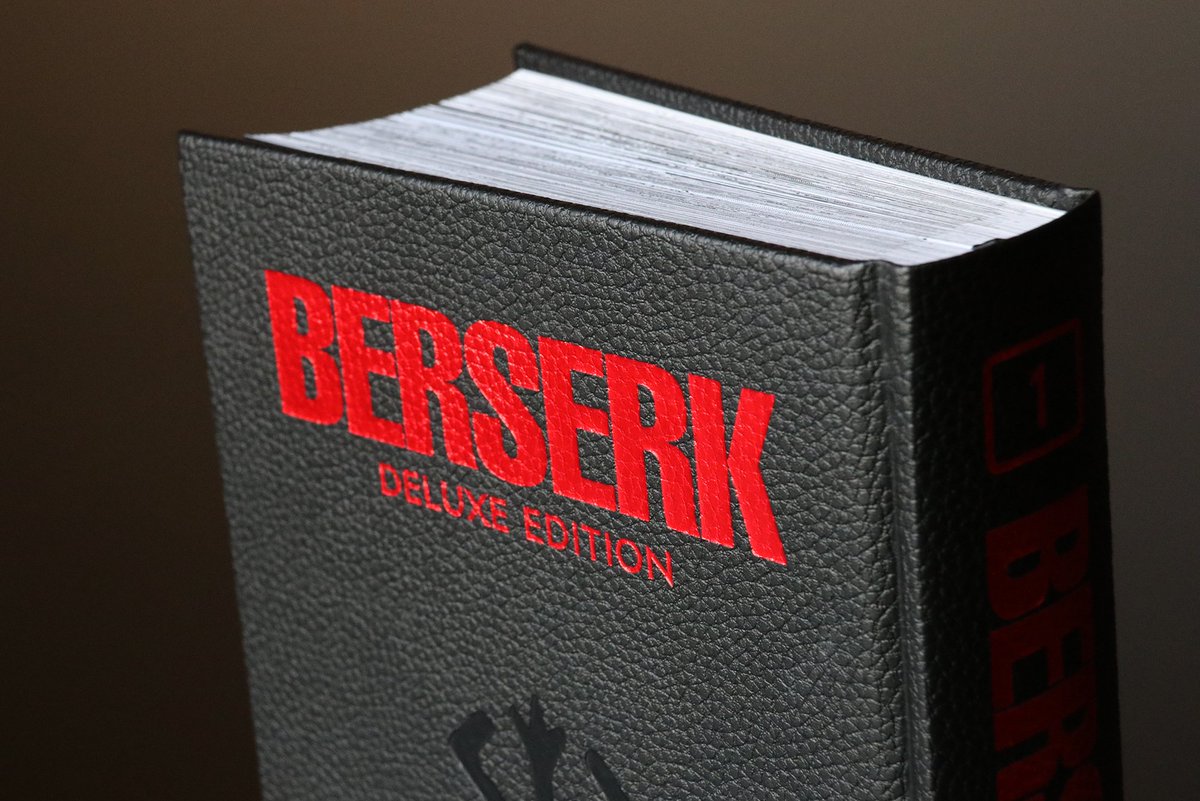 The news of Kentaro Miura’s passing at age 54 has brought renewed attention to his books. The eight deluxe editions of his Berserk manga have shot up on the Amazon bestsellers list, including some making the top ten. When you consider that millions of books are competing on Amazon, this really shows how well they’re selling. At one point the first volume reached fourth place.

Dark Horse, the American publisher of Berserk, put out this statement after Miura’s passing:

“Miura-sensei was a master artist and storyteller and we had the great privilege of publishing several of his finest works, including his masterpiece, Berserk. He will be greatly missed. Our condolences go out to his family and loved ones.”