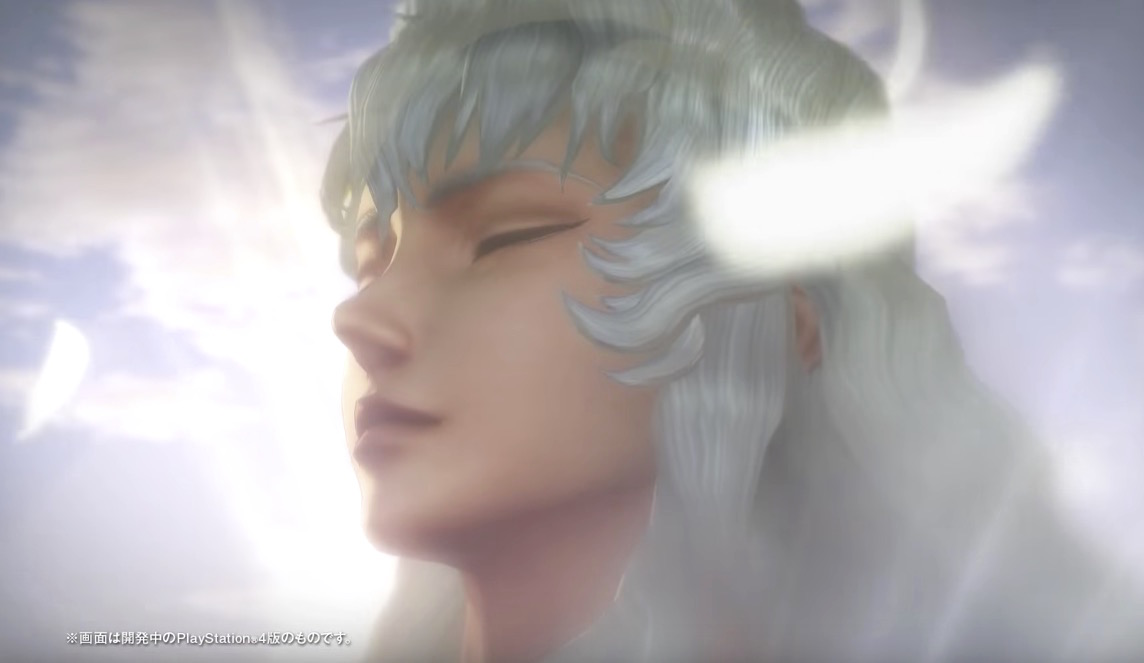 Due out in Japan on October 27—followed by a PS4, PS Vita, and PC release in the west in February—Berserk and the Band of the Hawk looks like a fitting tribute to the series. If you haven’t seen enough of Omega Force’s violent Musou action yet, Koei Tecmo shared the third full promo.

Dig into the trailer below for a look at the game’s story, a handful of its playable characters, and more, followed by another video that focuses on Casca’s first-print bonus costume.

[Review] The Osamu Tezuka Story: A Life in Manga and Anime
[Review] Hakuoki: Demon of the Fleeting Blossom