Be An Extra in the Attack on Titan Movie 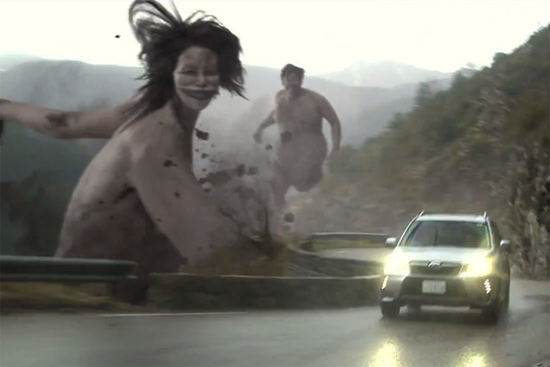 Here’s a way to prove it.

Japanese travel agency JTB is offering up an “Attack on Titan Extra Tour” where one can pay about 400 bucks to travel from Tokyo to Hitachi City in Ibaraki prefecture (about 90 miles), stay for three nights, and be an extra in the live-action Attack on Titan film.

Of course, for our readers in the States (that’s most of you, I suppose; it’s in our name, after all), that doesn’t include the price of getting to Japan in the first place.

So yeah, you’d have to really, really like Attack on Titan to do this. 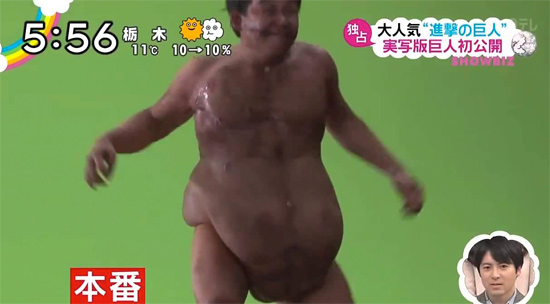 This definitely isn’t the first time we’ve heard of a Japanese travel agency offering some kind of anime tour. Last year we reported about JTB’s Wolf Children tour, in which guests were taken to locations in Toyama prefecture that served as inspiration for the film. Hakone, a city near Tokyo that served as the basis for Evangelion’s Tokyo-3, offers an Evangelion tour, and Chichibu, the setting for Anohana, has also become a tourist spot for fans of the series.