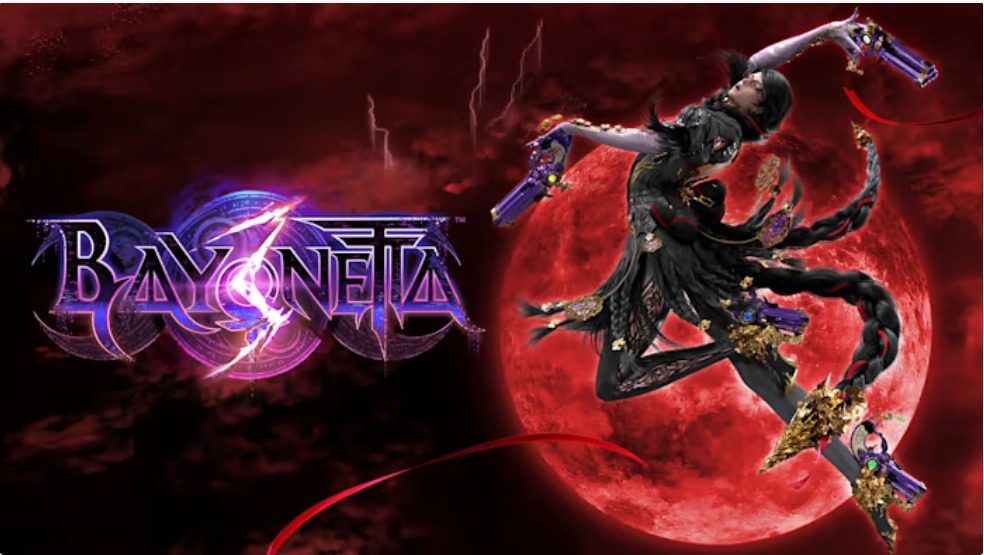 The plot thickens in the case of voice actress Hellena Taylor and her accusations against Nintendo and Platinum Games. Taylor recently shared some videos online, saying that she wasn’t in Bayonetta 3 (despite playing the titular character in the first two games) because she was offered a flat fee of $4,000 in a franchise that could easily afford to pay more. Her videos were seen almost 10 million times before Bloomberg wrote an article about the matter.

Bloomberg reports that it spoke to people at PlatinumGames, but these people have asked not to be named because they are not authorized to speak publicly on this. According to them, Taylor was not offered a flat fee of $4,000, but was offered $3,000 to $4,000 per recording session, which would make her at least $15,000 with all the recording sessions they wanted. They claim that Taylor wanted a six figure payment plus residuals. Residuals would mean extra money if the game sells really well.

Taylor responded that these anonymous people at Platinum Games are lying because the company is “trying to save their ass and the game.”

One thing that can make it hard to know what’s going on is that actors and those involved are typically asked to sign nondisclosure agreements (NDAs), meaning they’re not allowed to talk publicly about a number of behind-the-scenes goings-on.

Jennifer Hale, who is replacing Taylor as Bayonetta in the upcoming Bayonetta 3, also waded a bit into the controversy. She says she can’t speak on the situation because of an NDA, but hopes everyone involved can find resolutions in an amicable and respectful way. 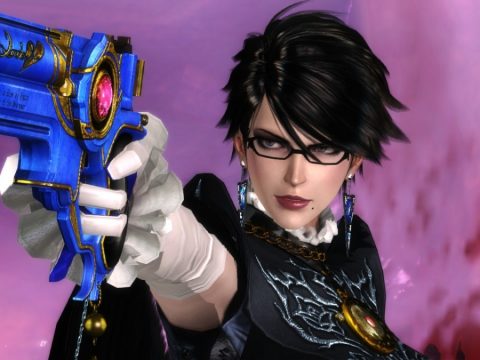 Bayonetta VA Says She Was Replaced After Being Given Low Offer