It’s been a manga, an anime, and even a couple live-action films. Now Attack on Titan is shingeki-ing its way to the stage.

The stage play based on the hit franchise is called Live Impact Attack on Titan, and yesterday photos of the three main cast members in costume were revealed. 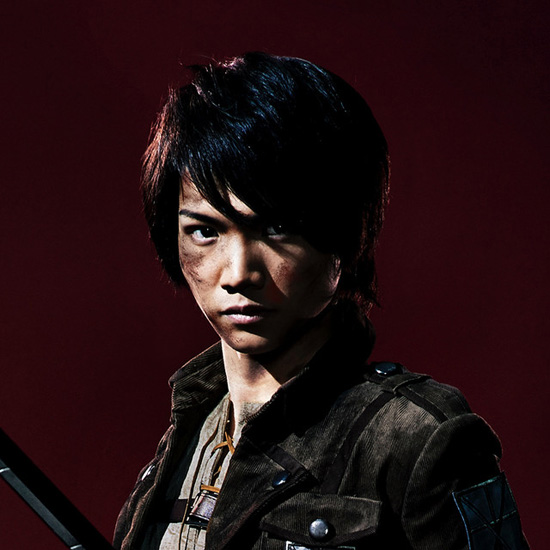 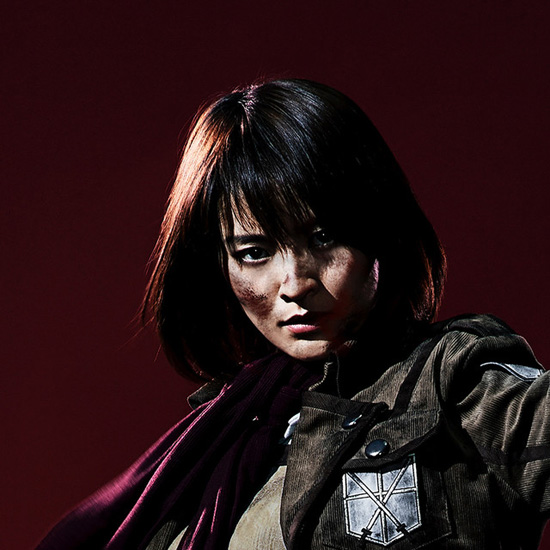 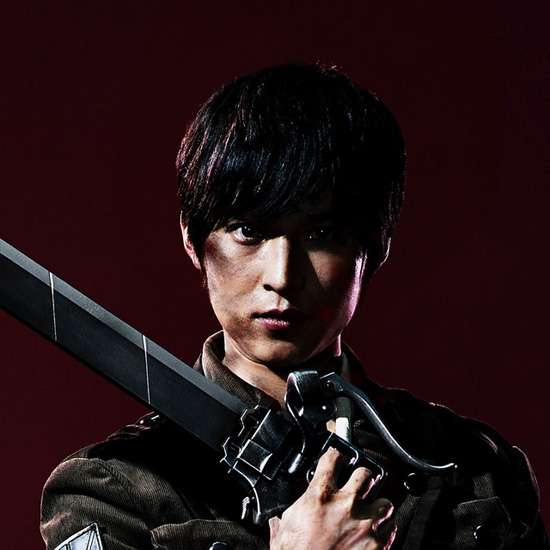 Shogo Sakamoto as Armin Alert. Sakamoto is a singer-songwriter who is making his first stage appearance in seven years.

Live Impact Attack on Titan will run from July 28 to September 3 at Maihama Ampitheater in Chiba, east of Tokyo. The play is directed by Akiko Kodama (Live Spectacle Naruto) and is written by Takeshi Matsumura, who worked on last year’s live-action Yowamushi Pedal series.

Will Miura, Tsukui, Sakamoto and the reported 150 other members of the cast be zooming around the stage on wires? Looking forward to seeing Live Impact in action this summer. 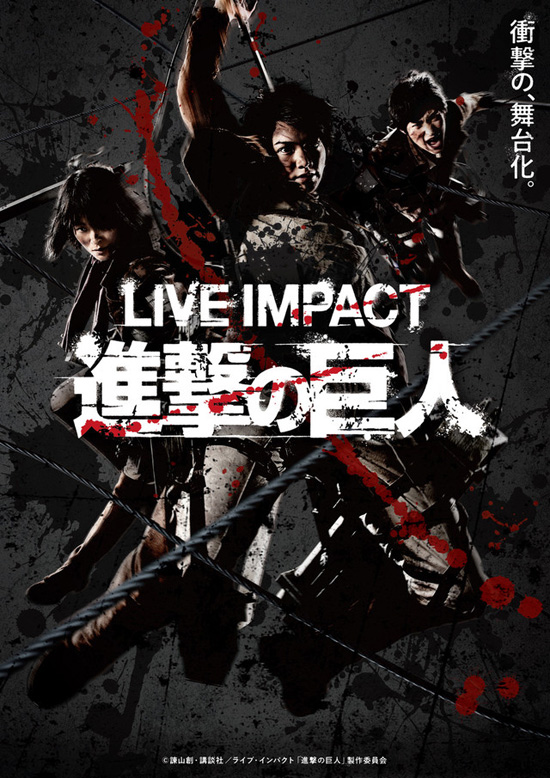