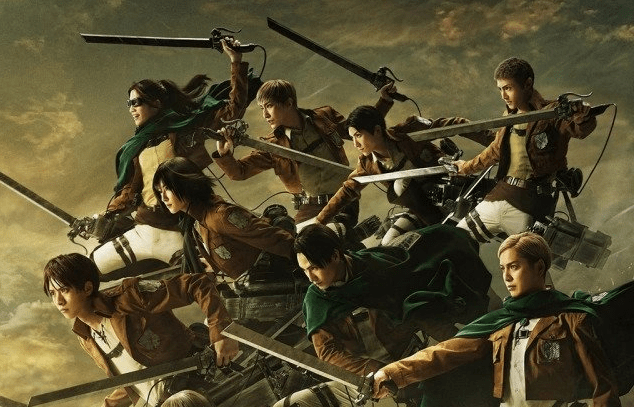 In September it was announced that there would be an Attack on Titan stage musical. And why not? With stage musicals as big as they are in Japan right now, and with Attack on Titan being the massive success it is, it only seemed like a matter of time. And now we have more imagery to know what to expect.

But before you ask . . . no, we don’t have any images of the Titans to see how the stage play will pull them off. (In the preview trailer, they look computer animated, but how that would work on stage is a different matter . . .) However, we do have images of the Survey Corps all ready to battle the Titans. 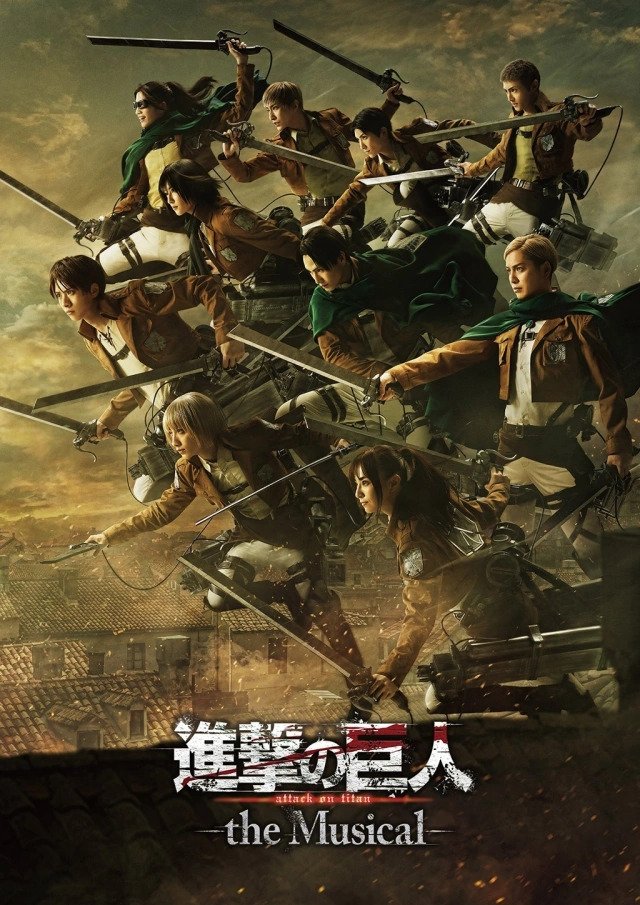 And while the trailer gave us a look at Eren, Mikasa, Armin and Levi, other character images have now been released as well. 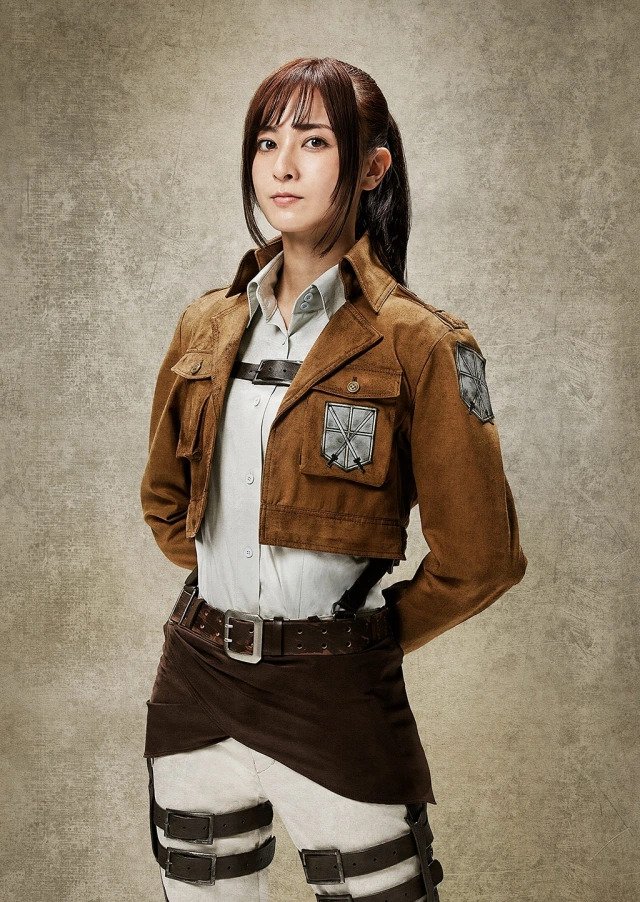 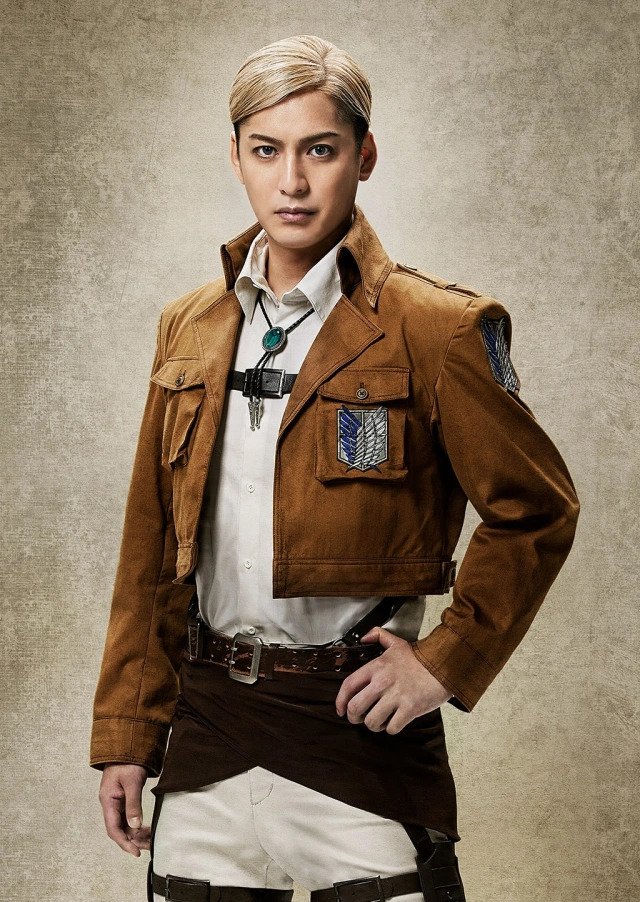 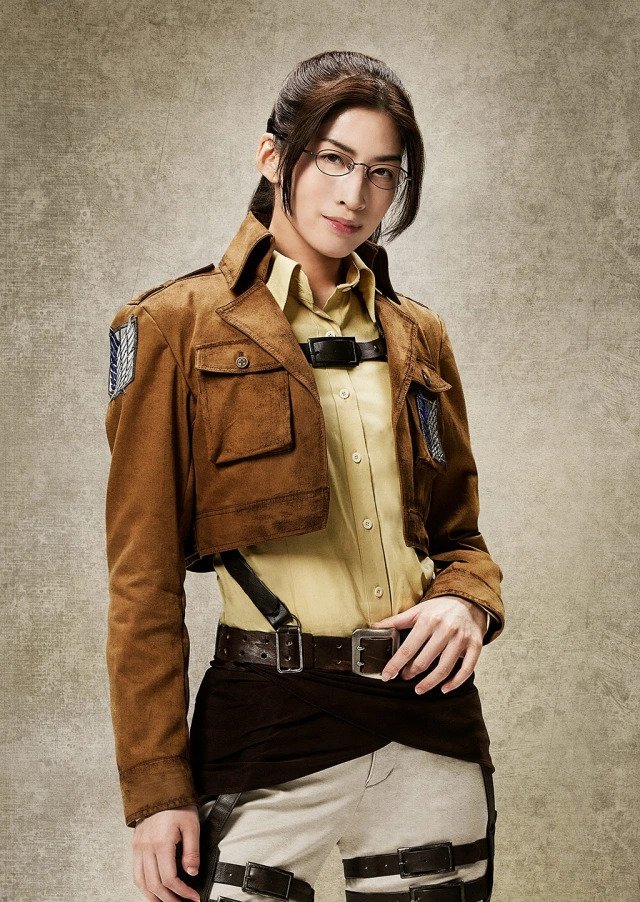 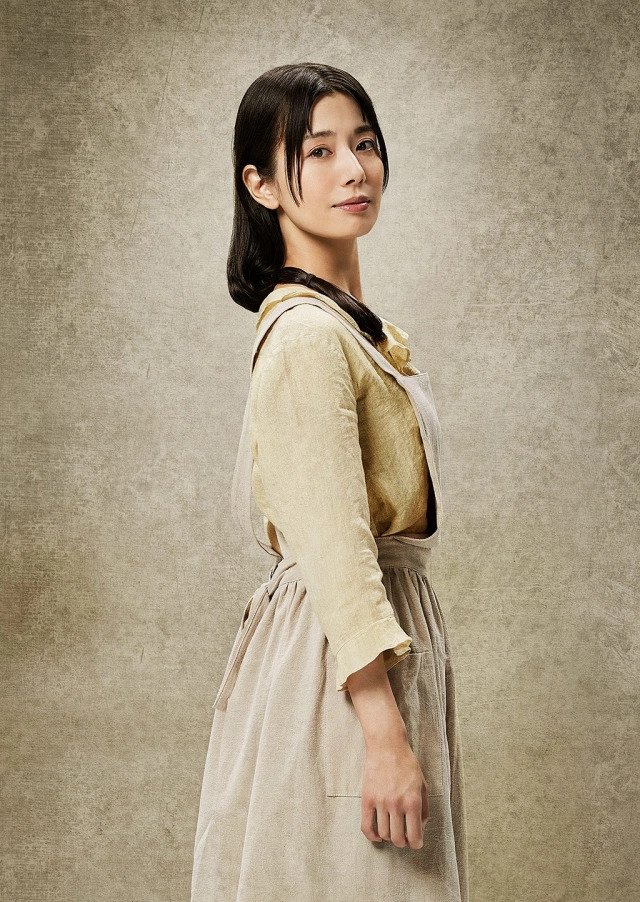 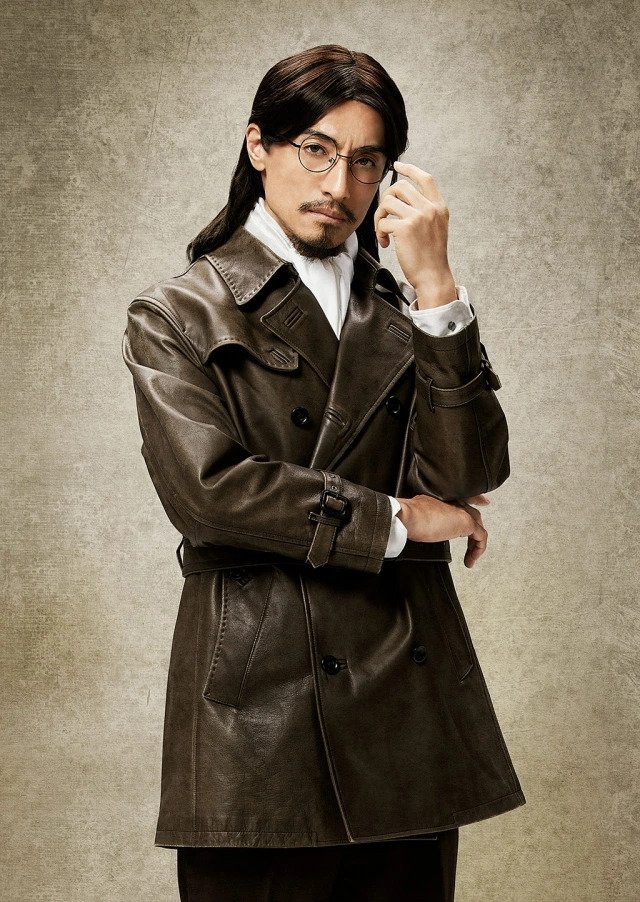 Kodansha publishes the original Attack on Titan manga in English. It gave this description for the series:

“A century ago, the grotesque giants known as Titans appeared and consumed all but a few thousand humans. The survivors took refuge behind giant walls. Today, the threat of the Titans is a distant memory, and a boy named Eren yearns to explore the world beyond Wall Maria. But what began as a childish dream will become an all-too-real nightmare when the Titans return and humanity is once again on the brink of extinction… Attack on Titan is the award-winning and New York Times-bestselling series that is the manga hit of the decade! Spawning the monster hit anime TV series of the same name, Attack on Titan has become a pop culture sensation.”

The Attack on Titan stage musical will make its debut this January. Tickets for the event are a bit under $100 a piece, and ticket reservations begin on November 5.