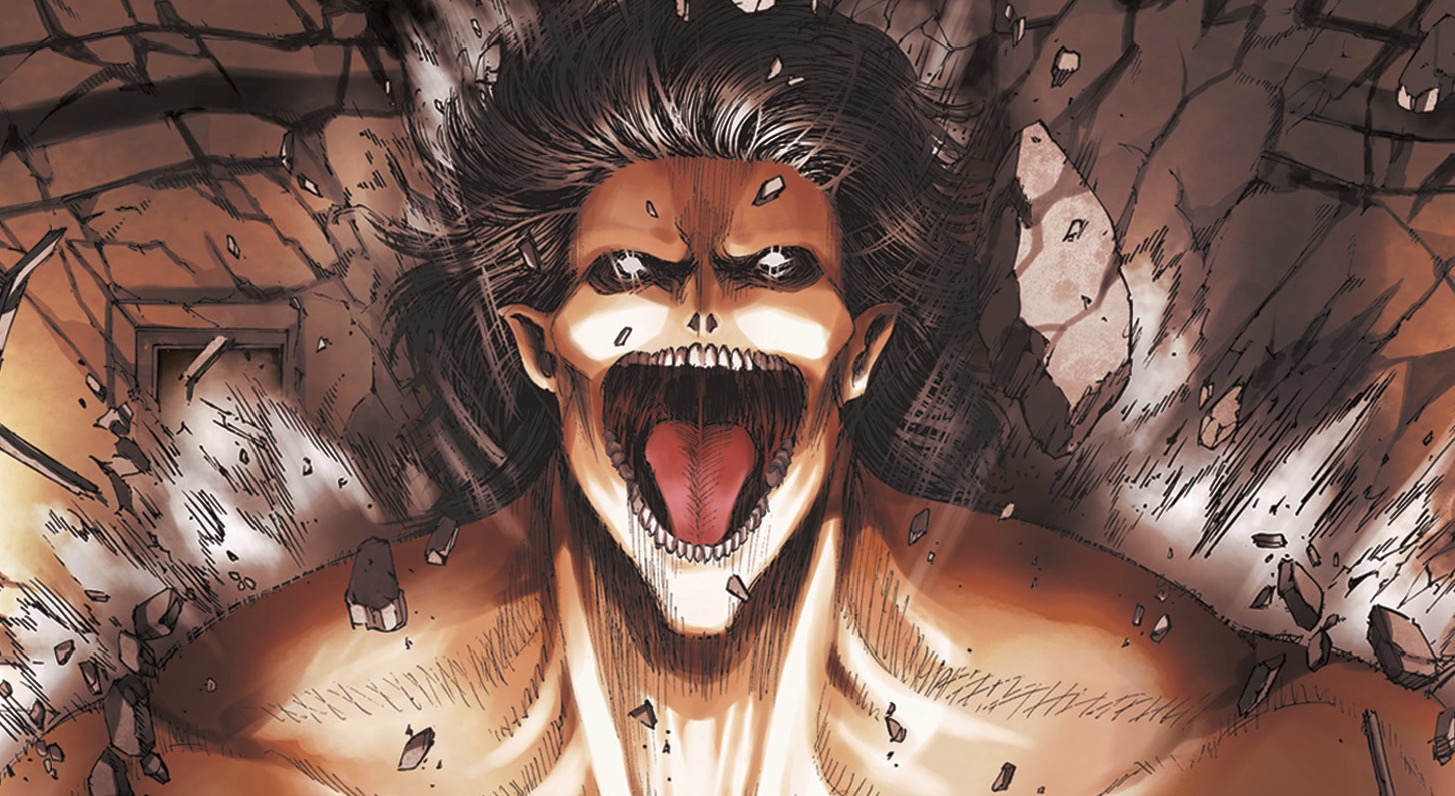 The current State of Emergency enacted in Japan isn’t just affecting anime, it’s also having a big impact on manga production. Kodansha announced some delays this week, including postponements for upcoming issues of Bessatsu Shonen Magazine, which is home to the likes of Attack on Titan, The Heroic Legend of Arslan, Flying Witch, and more.

Kodansha went on to say that they expect they won’t be able to maintain normal publication for “some time after this,” because of the way the State of Emergency affects editing, production, and distribution both in print and online.