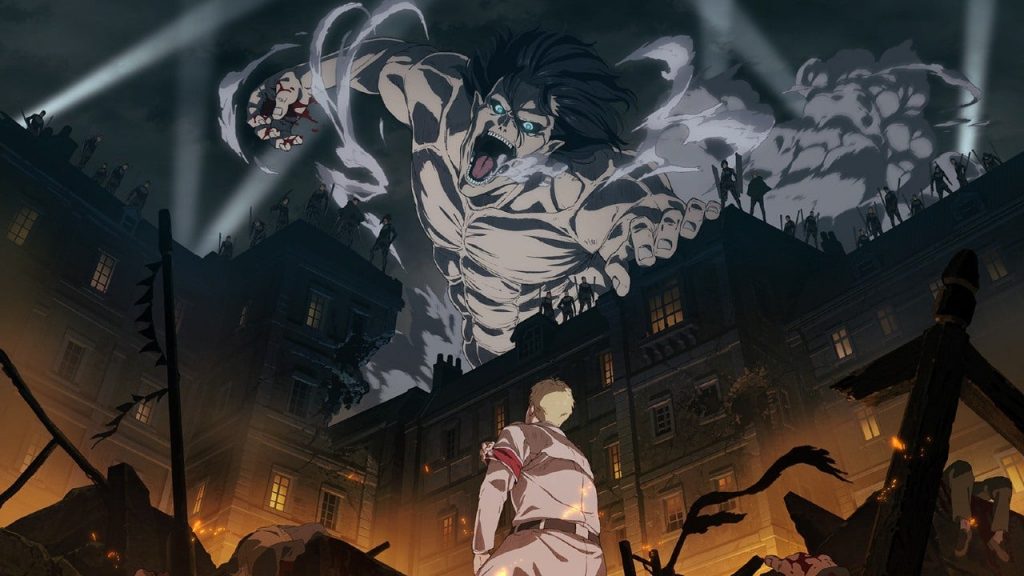 Wondering how long the final season of Attack on Titan will run? Wonder no more. The official website for the anime has listed the episode count for the Blu-ray release of the now-airing series, which puts the count at 16 episodes.

At present, four episodes have aired.

You can watch the series on Funimation and Crunchyroll, or Adult Swim starting January 9.

Meanwhile, here are some series to help fill that Titan-sized gap we’re all bound to feel after the 16th episode airs.