Desert Island Anime Are You Lost? Gets Promo Video

We learned the other day that Are You Lost?, also known as Sounan Desuka?, the manga about four girls trapped on a desert island, is getting animeified.

Now the series has a promo video, showing the girls in action catching fish, drinking blood (really!) and facing off against sharks.

Those girls will be played by:

The series is directed by Nobuyoshi Nagayama (My Girlfriend is Shobitch) with series composition from Toko Machida (Lucky Star, Wake Up, Girls!). It’ll be animated at studio Ezola.

Because of a plane crash … starting today, we’re spending the springtime of our lives on a desert island!! There’s nothing here, so we have to make everything!! And eat everything!! (Ugh!) Check out our high-school-girl survival story of courage and knowledge. We’re actually doing pretty well! 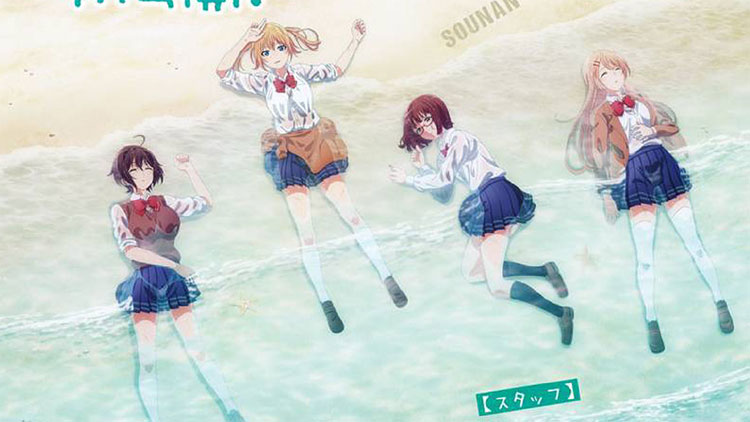