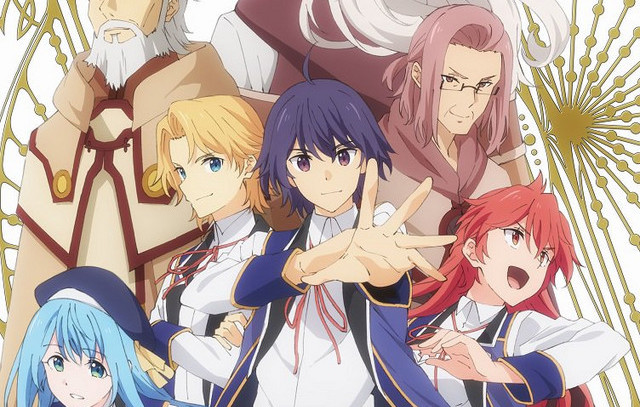 Anime series The Wise Grandson, known in Japanese as Kenja no Mago, is hitting screens in about a month. Now we’ve got a look at just how wise that grandson really is via a new trailer.

The Wise Grandson, based on a series of light novels by Tsuyoshi Yoshioka, tracks Shin Wolford, adopted grandson of mage Merlin Wolford. The “wise” in the title may be a bit of a dig on Shin, because while he’s a powerful magician in his own right, he doesn’t have much in the way of common sense.

The series is directed by Masafumi Tamura and written by Tatsuya Takahashi. It hits screens April 10.