New Gintama Anime Project May Be in the Works 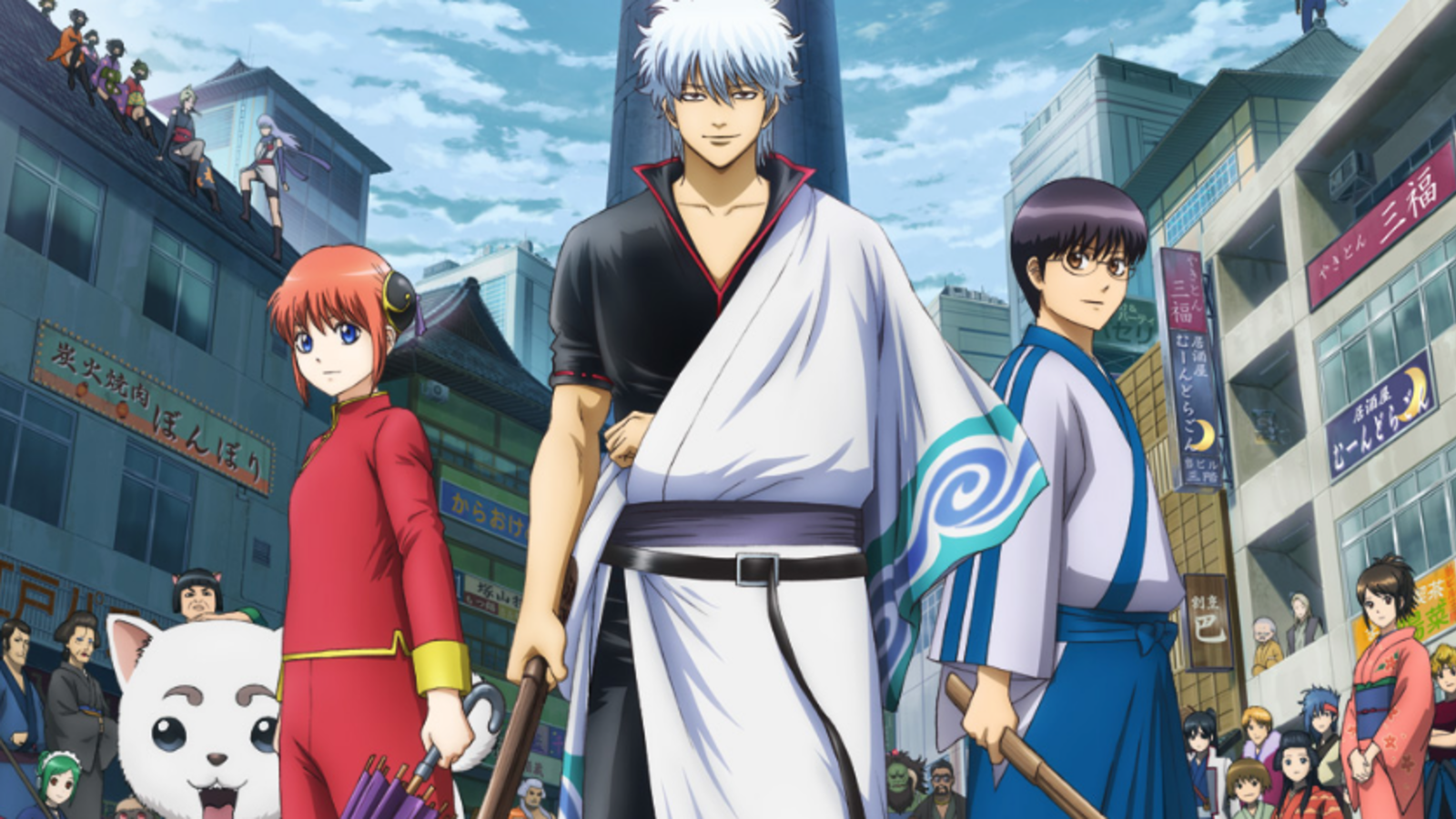 The most recent run of the Gintama anime aired from July to October of 2018, but there may be more on the way. A continuation was revealed during the Gintama Shirogane Matsuri 2019 (Kari) event, followed by a very Gintama-style quasi-confirmation.

While the event said a new anime had been green-lit, the video followup added a “probably” to the statement. “Since the manga isn’t over yet,” it continued, “but we think we’re gonna do it, we guess. Well, just get ready.”

That’s about as much of a confirmation as you’re gonna get out of the folks behind Gintama. In case you missed it, the manga was supposed to have concluded recently, but it ended up being continued in its own free app.