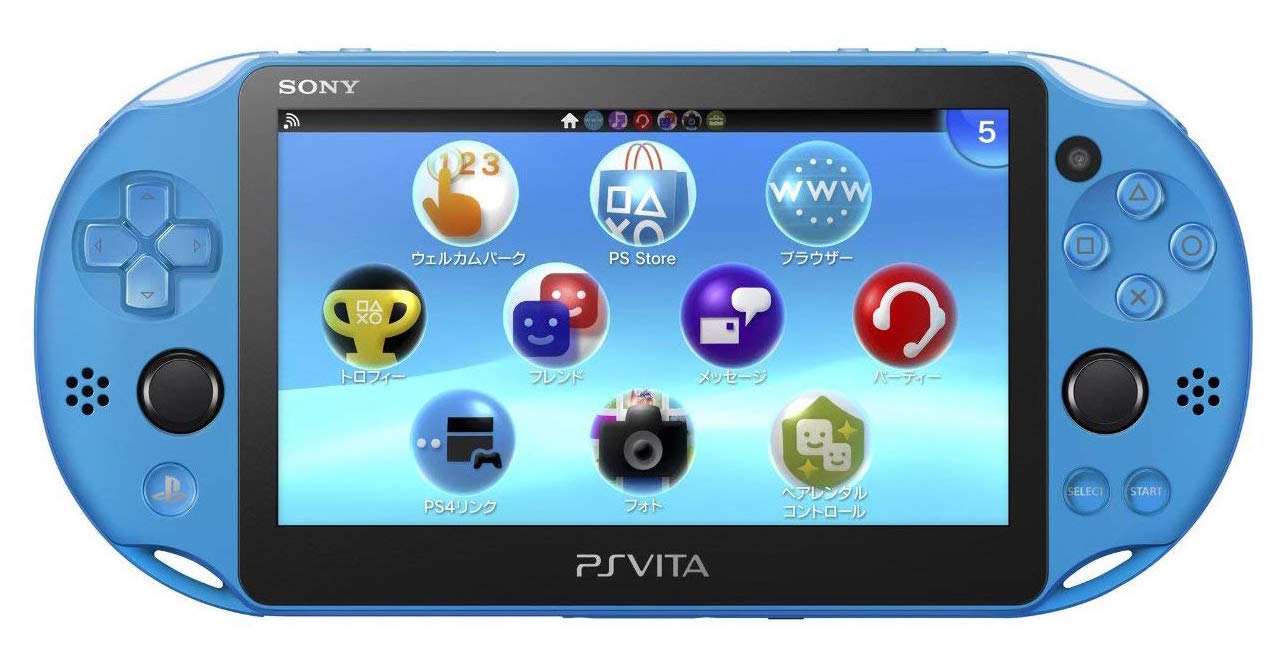 It’s been a long time coming, but the PS Vita’s life cycle is officially over. According to an update on the Japanese PlayStation website, the remaining two units have been discontinued.

The final units that were available were the PS Vita Black (PCH-2000 ZA11) and the PS Vita Aqua Blue (PCH-2000 ZA23). Both have since been updated online with the “shipments ended” description.

While Sony’s portable has been mostly dead for a while outside of Japan, plenty of games have been coming out in the past few years in its home country. Now, no matter where you live, it’s the end of an era, so let’s wax nostalgic about what was, for the most part, a quality system. What were your favorite PS Vita games and experiences?