Are These The Top 10 Best Late-Night Anime Ever? 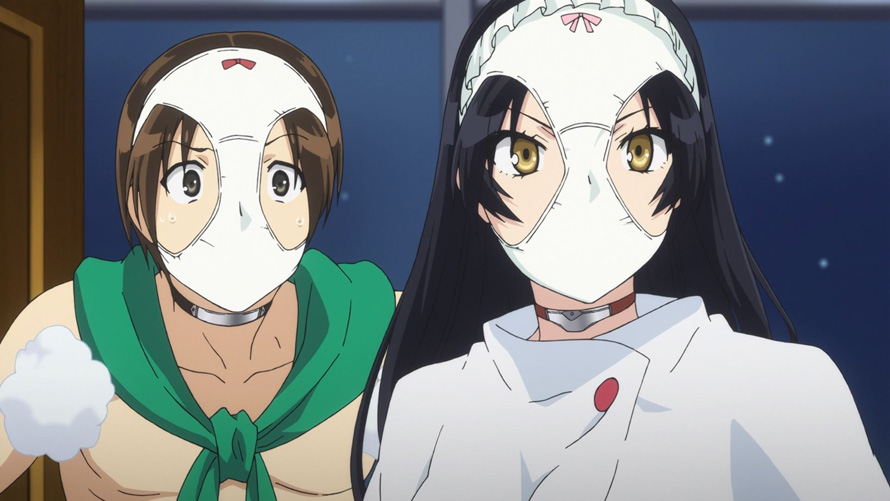 Sex, drugs, ultra-violence and lots of fan service. Since the late 1990s, late-night Japanese TV has been the host of a new breed of TV anime, one that has skirted all rules of socially acceptable behavior and successfully reached the airwaves by the sole virtue of being on so late at night no one really cares.

Nico Nico News have assembled a list of what they consider the rudest, dirtiest and most out-there anime shows that you could only get away with on late-night broadcast. Let’s check out their picks.

7. Shimoneta: A Boring World Where the Concept of “Dirty Jokes” Does Not Exist

In number three, The Testament of Sister New Devil, which aired in two seasons last year. Based on a series of light novels by Tetsuto Uesu, the series revolves around a high school student who somehow ends up up the master of two sisters who are a devil and succubus, respectively.

Number two: The Qwaser of Stigmata, the Wikipedia entry for which describes the series as “notable for its violence, fan service, and the use of breast milk as a central plot device.” I don’t think I can top that description. The series ran in 2010, with a sequel in 2011.

Finally, the best late-night anime series of all time: Yosuga no Sora. The series, which started life as an adult visual novel, is a steamy tale filled with lots of sexy situations, including ones between the two main characters, who happen to be fraternal twins.