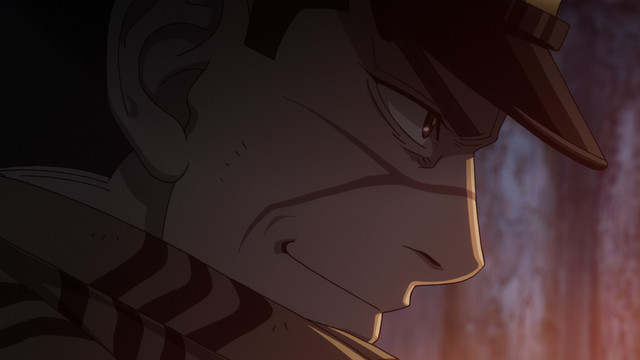 Satoru Noda’s Golden Kamuy manga is getting an anime adaptation, and thanks to an announcement today, we know when it’ll start to air—and we’ve got our first look at the animation courtesy a short trailer.

The series will begin airing in April 2018.

The adaptation is directed by Hitoshi Nanba (Gosick, Baki the Grappler) and starts Chikahiro Kobayashi as Sachi Sugimoto and Haruka Shiraishi as Asirpa.

The original manga is published in English by Viz, who describe it like this: