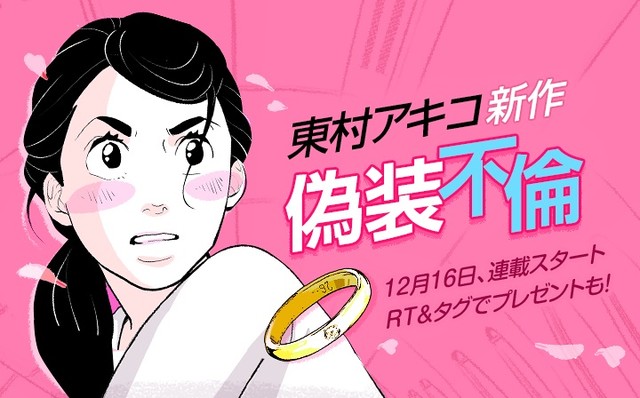 Akiko Higashimura wrapped up two of her most famous manga, Princess Jellyfish and Tokyo Tarareba Girls, in 2017, leaving many fans with a Higashimura-sized hole in their hearts.

But that hole’s about to get plugged with a new series from the acclaimed manga-ka.

The series will be published online via manga platform XOY. It’s called Gisou Furin (“Disguised Adultery”) and tells the story of a woman who, traveling abroad to escape from the stresses of unmarried life, meets a good-looking guy on the plane.

The manga, which features full color, starts with a prologue published December 16. The first chapter will then be released December 23. 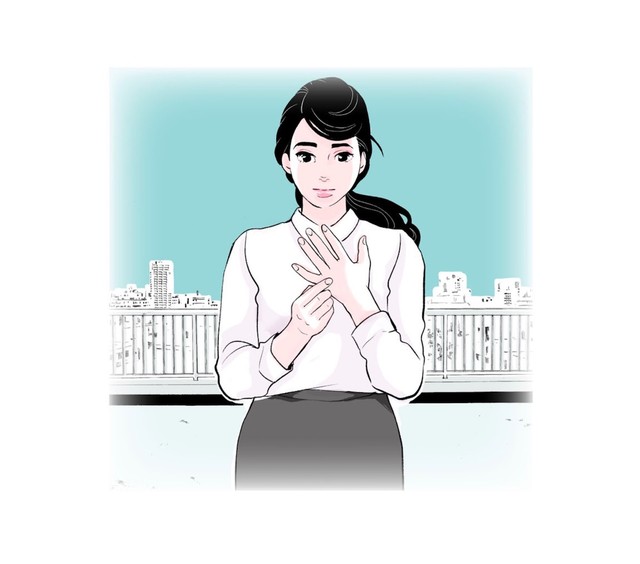 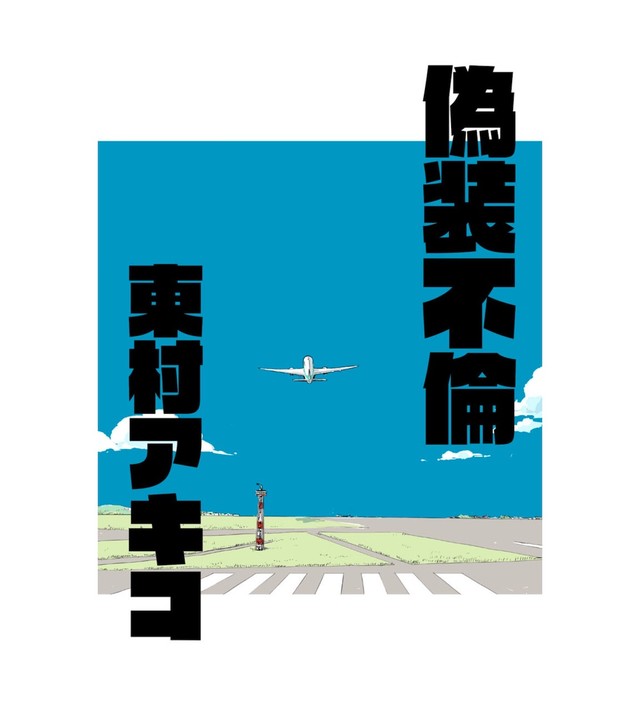