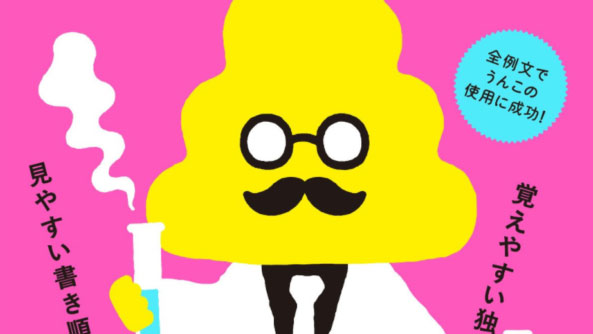 As the year comes to a close, we’re about to get hit with a spate of lists (actually, listing things has become pretty much a year-round affair, but I digress). Here’s a pretty interesting one for Japanophiles out there: a list of buzzwords heard in Japanese conversations ‘round the country this year.

Some of our favorites: insuta-bae, which basically refers to a very Instragrammable shot, feiku nyusu (fake news) and Unko Kanji Doriru, “poop kanji drills.” That’s the name of a series of books that aid kids in learning their kanji characters with the help of a poop professor.

Other hot topics included a new shopping mall in Ginza, Tokyo, the comedian Sunshine Ikezaki, and, of course, North Korea, which fired a bunch of test missiles in Japan’s general direction.

And because this is Otaku USA, let’s not forget Touken Ranbu, everyone’s favorite multimedia franchise about swords transformed into hot dudes.

Not only does this list contain some nice vocabulary words, it also gives some valuable insight into what’s happening in the country that produces all that stuff we love. 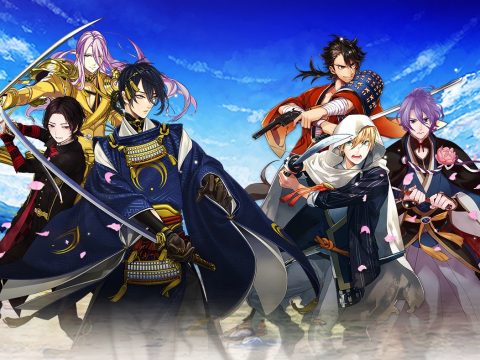