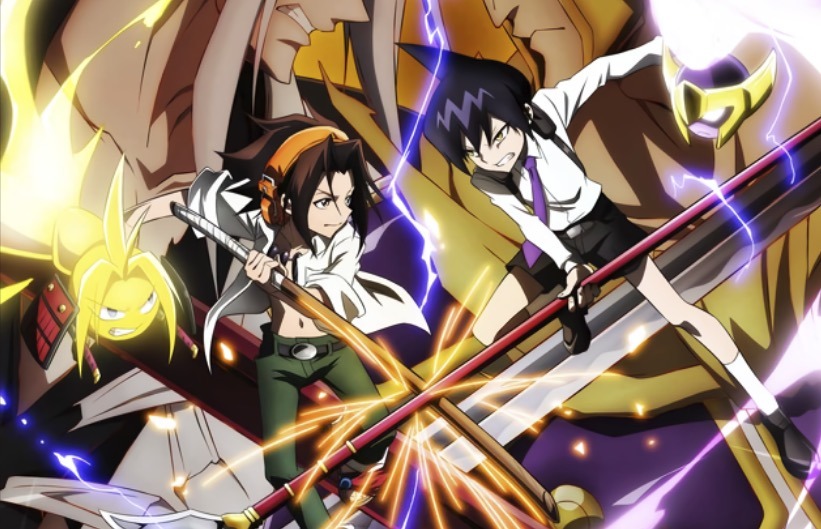 One of the most anticipated series coming up this spring is the reboot of author Hiroyuki Takei’s original Shaman King manga. A bunch of cast members have been revealed so far—including some newcomers—many of which hail from the first TV anime adaptation that aired back in 2001-2002. The latest to be announced is Yoko Soumi (Olivier Mira Armstrong in Fullmetal Alchemist: Brotherhood, Misha Stravinskaya in Eureka Seven Hi-Evolution), who is back in the role of Lyserg Diethel in the new anime

Lyserg is a young shaman from London who uses the unmatched dowsing ability he inherited from his father to hunt down his enemies. You can see a visual for the character below, followed by comments from Soumi. 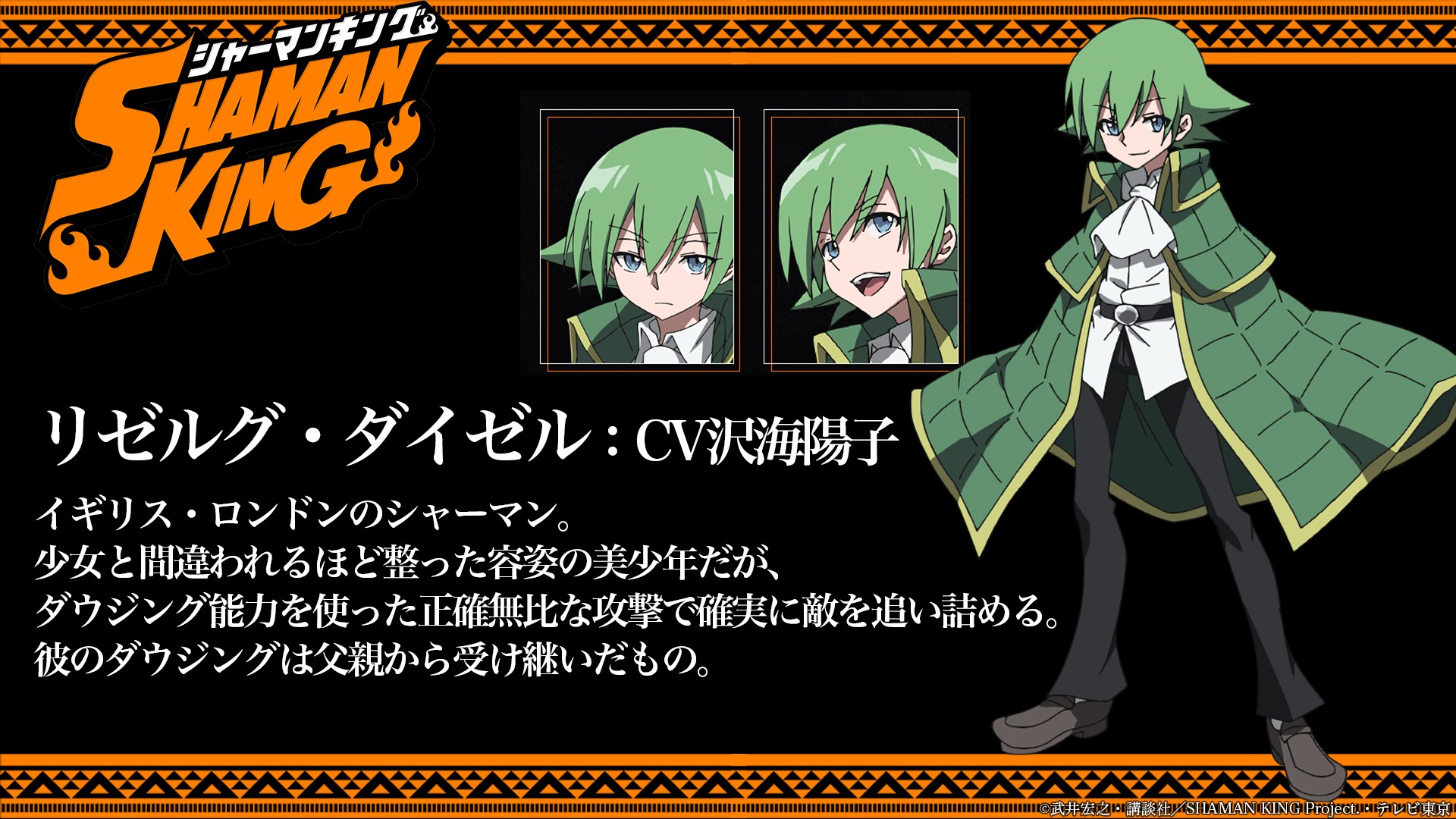 Yoko Soumi comments on the charm of Shaman King:

And enthusiasm for the role:

“Lyserg was a role I received 20 years ago, when I had not played many boy roles. And it was a regular cast… The thrill of that time is coming back to me now! I’ll do my best, remembering the spirit that I started with. I would appreciate your support!”