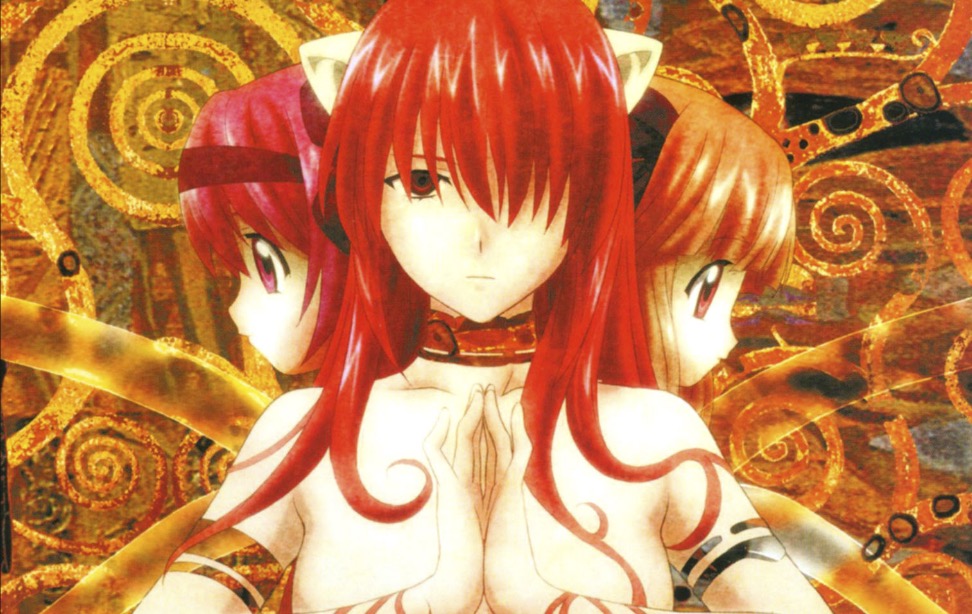 Founded in 1996, Arms—the anime studio known for projects such as Queen’s Blade, Ikki Tousen, and Elfen Lied, known officially as Common Sense in recent years—has declared bankruptcy. The report comes from credit research company Tokyo Shoko Research, which noted that Arms made the decision during a May 31 shareholder meeting and filed for special liquidation on July 22.

After getting its start on outsourced animation work from Pierrot, Arms went on to produce adult anime and, eventually, its own TV projects. Other titles the studio produced over the years include Yasuomi Umetsu’s Mezzo, Genshiken 2, Brynhildr in the Darkness, MAOYU, and Valkyrie Drive: Mermaid.