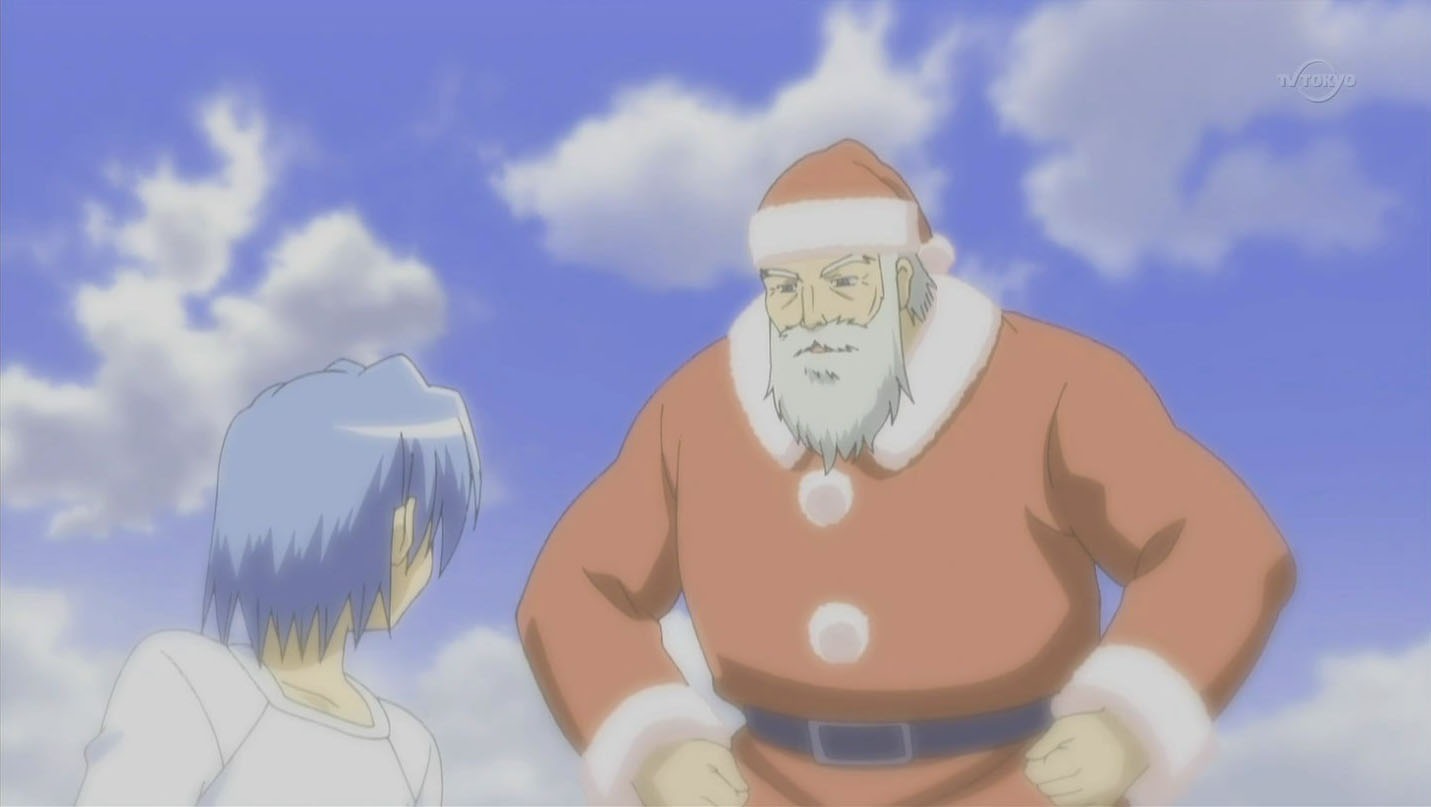 It’s just one more sleep ’til Christmas, but we know a few people are still gift-giving. Whether it’s long-distance friends, family, or that Secret Santa gift at work, we’re still scrambling a bit. (Please say it’s not just me. Not just me?) When you get that short list of preferences for your secret gift give-ee, you want to get it as right as possible. Some people just have a knack for it. You know the ones.

Something tells us these anime stars would be on that list: 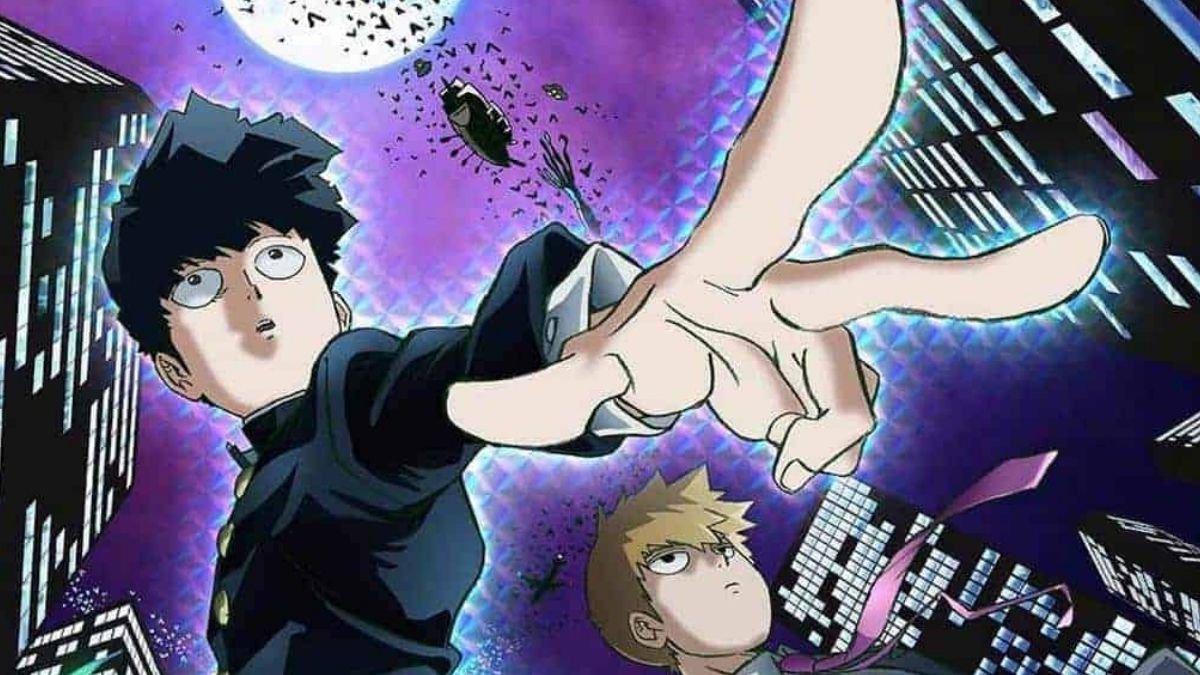 “Oh, I get it. Psychics make the perfect Secret Santa, is that it?” Well… okay, yes. That’s exactly where we were going with this. But also, it’s Mob. The most caring boy in anime. Even if he has to keep his emotions all the way down so he doesn’t unlock a horrifying supernatural power.

If he were involved in a gift exchange, though, we would set the price limit extremely low. We know how much Reigen pays his employees, after all. Besides, it’s the thought that counts. 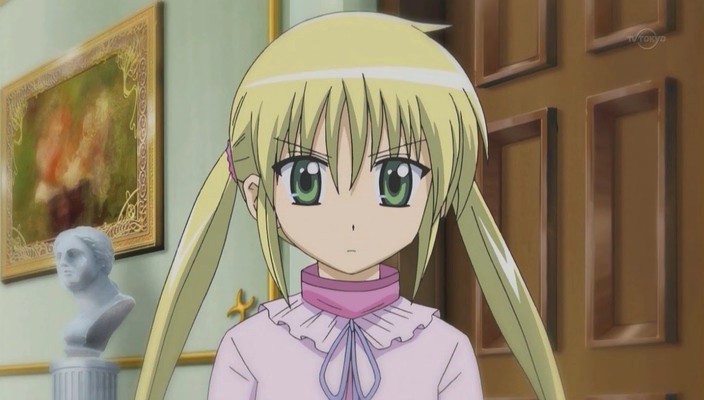 So, let’s be honest. Secret Santa exchanges on our terms would be decidedly nerd-related. Who better to give the perfect nerd gift than an extremely rich nerd? Enter Nagi of Hayate the Combat Butler. Not only will she get you that Blu-ray box of Haruhi Suzumiya you’ve been wanting, she’ll make sure it’s the superior aired order version, too. Got weird obscure tastes? So does she. Maybe she’ll even find you that old video game you’ve been looking for.

Considering how much trouble her titular combat butler has had with Santa, we’re very invested in good Christmases in the Sanzenin household. You know things are bad when Santa mocking you for being poor becomes a meme. 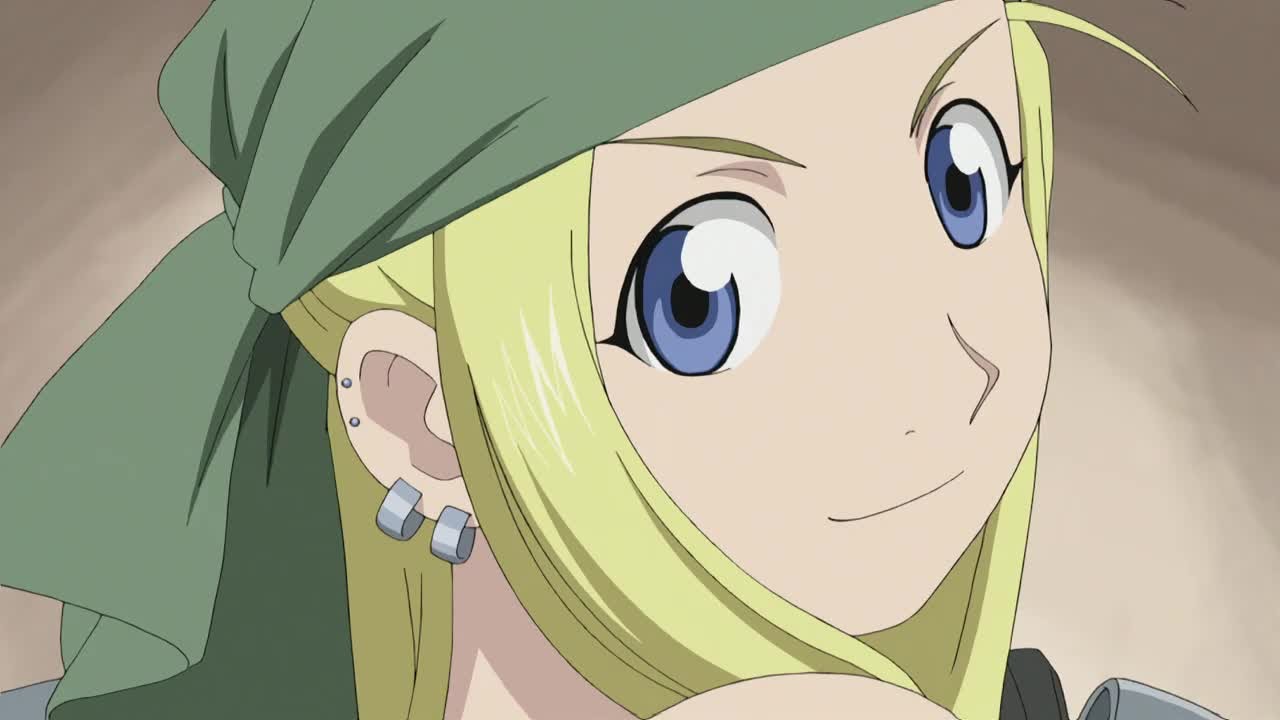 We’ve all got that one friend who just knows what you need, even when you don’t know yourself. Better yet, some of us know that person who will actually sit down and make it themselves — and love doing so. Winry wouldn’t be the Secret Santa who gives you something off your list; but she would show up with a mechanical invention you never knew you needed in your life.

It’s a lesson we all learn as we get older. Useful gifts are amazing. Socks, jackets, automail arms specially designed to function in cold weather… We’d still pay her for parts, though. Even if it was a gift. Automail is expensive.

None of this, of course, addresses what we’d get for them. But we’re bad at Secret Santa gifts.