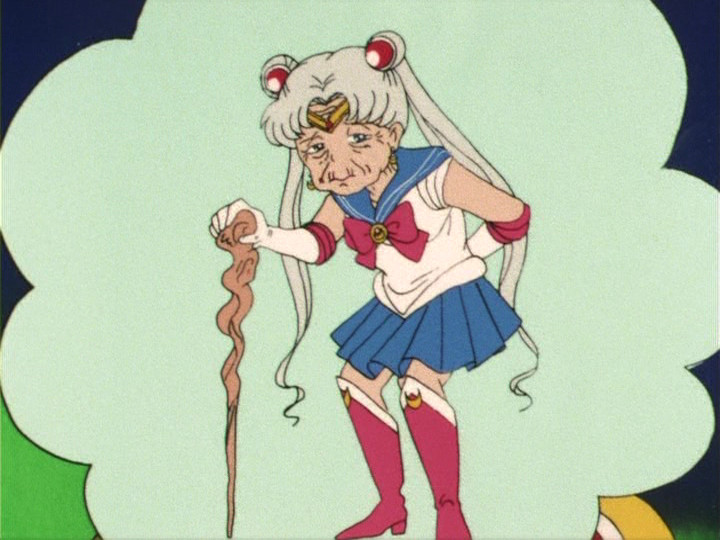 I love vintage anime. Some of my earliest series were shown to me by local friends who have been collecting anime since the 1970s. New anime is great, too, and I’ve seen plenty of shows as they aired or just after. And now, a lot of that anime is considered “vintage,” and that information is terrifying.

They’re great shows. But they haven’t been around long enough to be considered vintage, have they? 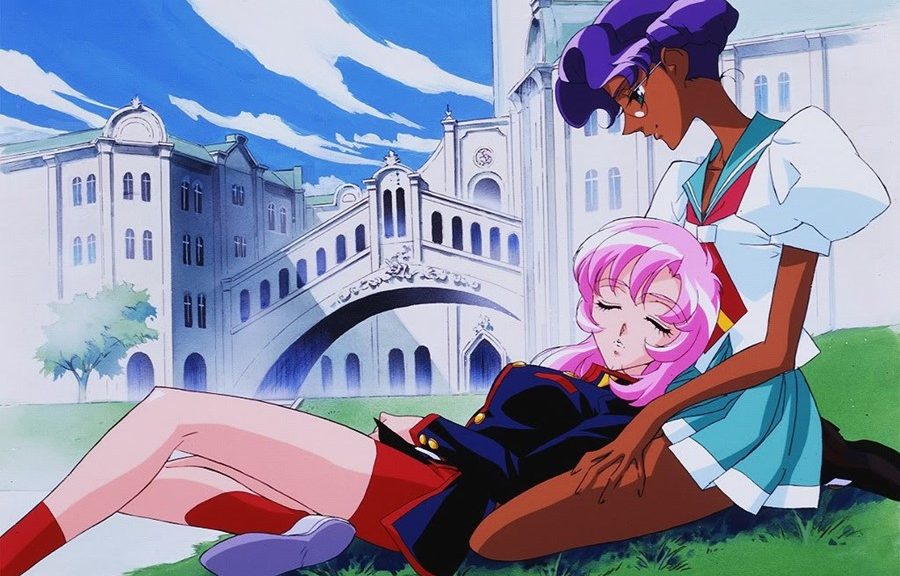 Revolutionary Girl Utena was a revelation for so many fans. The gorgeous, surreal anime from art collective Be-Papas has some of anime’s most memorable moments, and is referenced constantly in other series. Utena Tenjou’s battle to free Anthy Himemiya from Ohtori Academy’s Student Council is legendary. It’s an amazing series, referenced in everything from Pokémon to Steven Universe, with a solid fan base to this day. And it hardly counts as vintage: it only came out in 1997, which was practically yesterday, right? Not nearly 25 years ago, not in a completely separate century from the one we’re currently in. 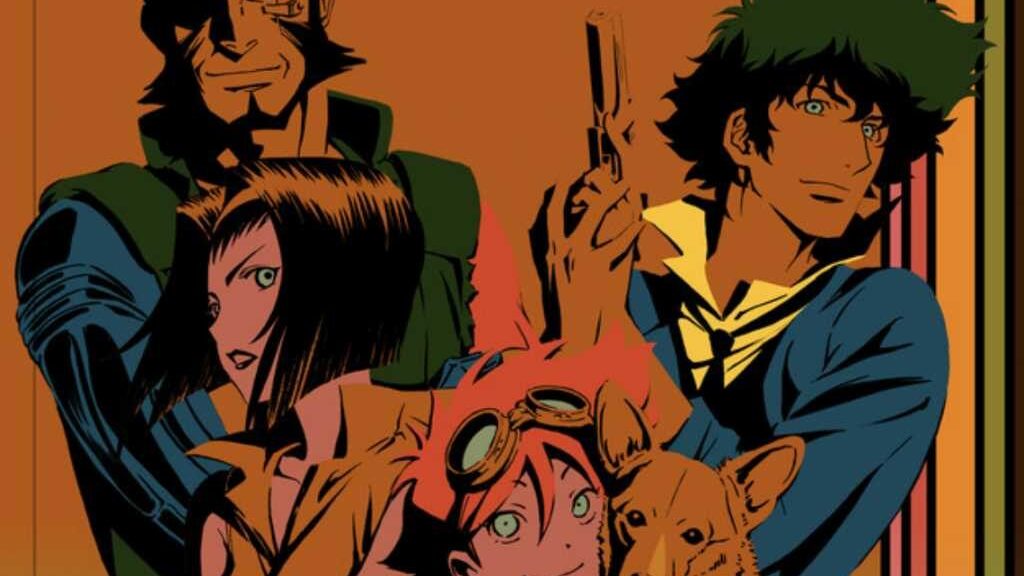 Now this is more like it. You can hardly call this a vintage anime. It’s fresh and brassy and action-packed. The adventures of the crew of the Bebop, led by Spike Spiegel, defined a generation of anime fans. And it came out as recently as… 1999? It can’t have been that long. That’s more than 20 years ago. That’s last century all over again. It’s been long enough that it’s being remade, and that in itself is a sign of the times. Speaking of being old enough to be remade… 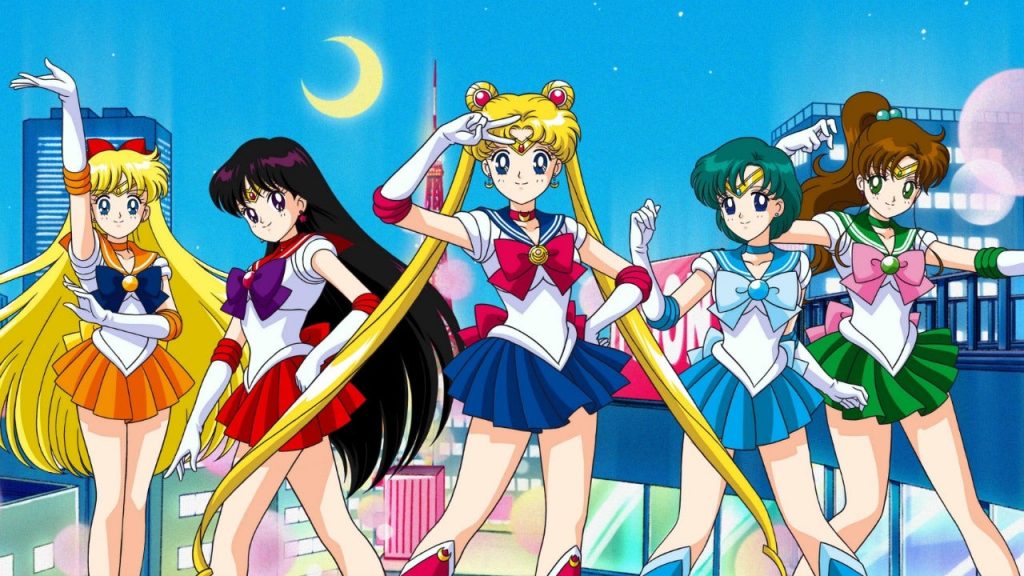 All joking aside, this is when you start to realize that it’s been a second. Sailor Moon came out in Japan in 1992, and its U.S. release was instrumental in bringing a lot of American fans into the world of anime. Alongside Dragon Ball Z, it was the 1990s’ answer to Robotech and Astro Boy: the televised series that would draw eyes. Those were the end of the 20th century’s gateway series for fans, leading into a time when anime would become infinitely more accessible, more quickly, in formats we could only have dreamed of.

Is it awkward to think about shows we grew up with being 20 and 30 years old, and falling under the “vintage anime” heading? Definitely. But then you can also stop and see how far we’ve come, and which of our favorite shows have survived to delight audiences in a whole new century. Everything slides into the “vintage” category sooner or later — someday, Re:ZERO and Sword Art Online and Attack on Titan will fall under that heading, too. Or maybe other shows will be remembered more fondly than any of those.

Either way, it’s an odd feeling, but it’s good to know shows we love are surviving. And right now, those people who watched Robotech first run are just shaking their heads at us. Which is fair.