Anime Budgets Have Increased Thanks to Global Demand, Says Producer 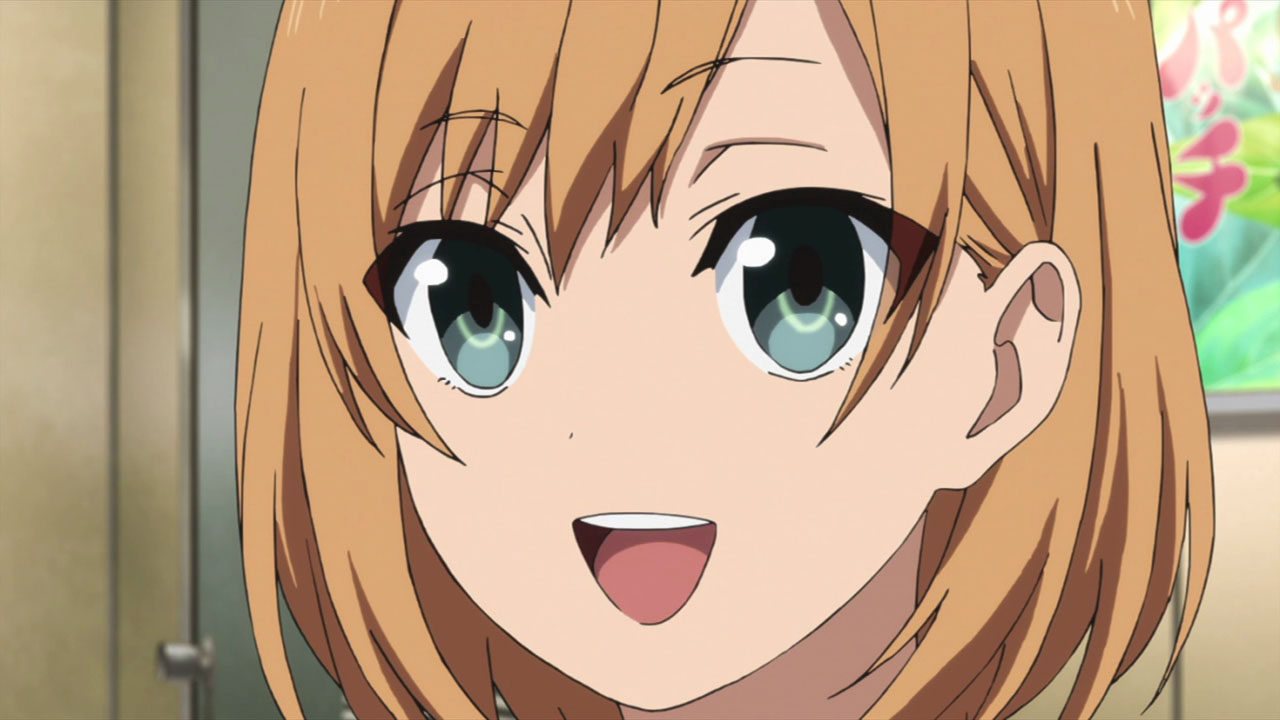 Yoshitada Fukuhara, producer at the anime studio 8million, has been sharing insider information on the world of anime budgets through Twitter. In 2019, according to Crunchyroll, Fukuhara tweeted that it typically cost around $142,000 to make an episode of anime. That’s 15 million yen.

Now, though, because anime is increasingly doing so well around the world, some anime studios are able to up their budgets for anime-making. Fukuhara explained this in detail, updating the previous tweet about finances. A translation was supplied by Crunchyroll:

“This Tweet is from a year ago, but recently the market price for an anime episode has been around 20 million yen [$190,000]. This is because overseas distribution sites are focused on the popularity of the original work, the studio and the creator when they license the series at a high price, so a majority of the orders are concentrated on the more popular studios. Furthermore, the bigger studios tend to be able to claim royalties easily.

On the contrary, it is difficult for smaller studios to claim royalties. Overall budgets are increasing, but the royalties made through domestic broadcast TV licensing are changing and are gradually disappearing. The new idea is that once an original work has a proven track record, the studio will be able to claim royalties.

In order to achieve this, the trend in the future will be for production studios to not only produce works, but also to create a system that allows them to do their own copyright business, to merge or be acquired by a major company, or to work with a production company.  The number of original works is decreasing and it would be nice if there were more original anime created by studios.”

Does this mean that anime budgets will continue to increase? And what would that entail for workers in the industry, overseas licensors and fans? We’ll have to see what Yoshitada Fukuhara tweets next!