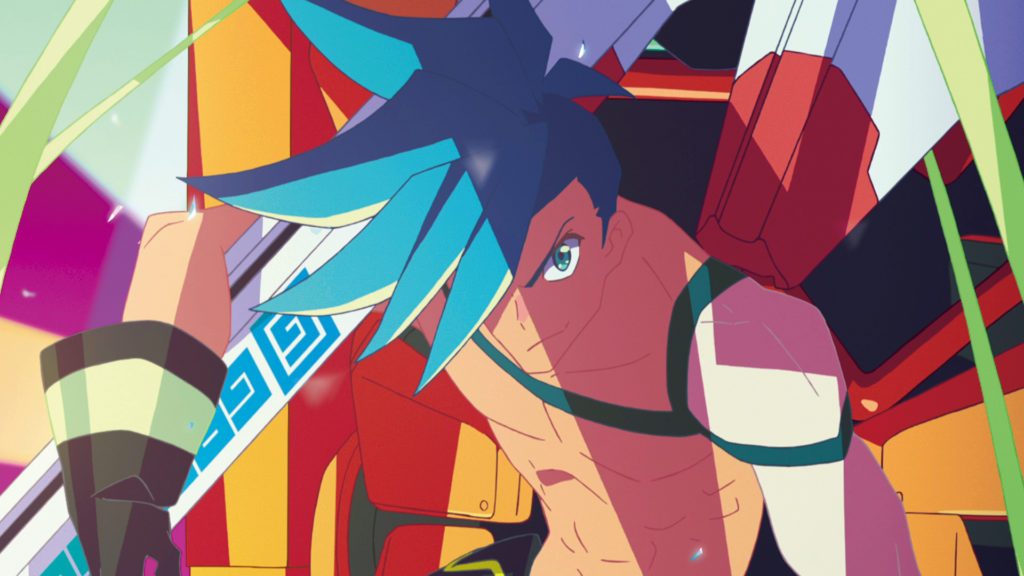 Studio Trigger producer Kazuya Masumoto has some numbers for us.

Fresh off a keynote speech at Ufotable’s Machi Asobi, a yearly festival set up by the studio, Masumoto logged onto Twitter and repeated some of his key points.

Being a producer, Masumoto’s a money guy, and he shed some light on how anime budgets work — or would in an ideal world, at least.

That would be enough money to get the studio some bucks, get everyone paid, and to train younger animators properly, he says.

But not so fast: because of the expenses involved, for a show to be considered a success, it has to make 2 billion yen, or some $18 million. And here’s where it gets tricky: aside from anime for children, it’s extremely difficult to make that much money with the number of anime fans in Japan now. In fact, Masumoto says that making that much is basically a miracle. And if a show with the aforementioned 600 million yen budget doesn’t make at least 1.8 billion yen, it ends up in the red.

So, what can you do? Look for other sources of revenue. Masumoto cites revenue sources like original property royalties (if it’s an original anime), merchandise, and live events, which have become quite popular in Japan in recent years.

But with Japan growing older and having fewer children, Masumoto says, appealing to only in-country fans isn’t going to cut it either. He’s less explicit on this point, but he seems to also be implying that the foreign market is going to become increasingly important. (As it is, it accounted for almost half of revenue as of 2017).

Of course, studios can also cut costs and spend less per episode, but if they want to continue to attract fresh talent and train the next generation of animators, they have to, you know, pay them.

Fascinating insights from a veteran producer!