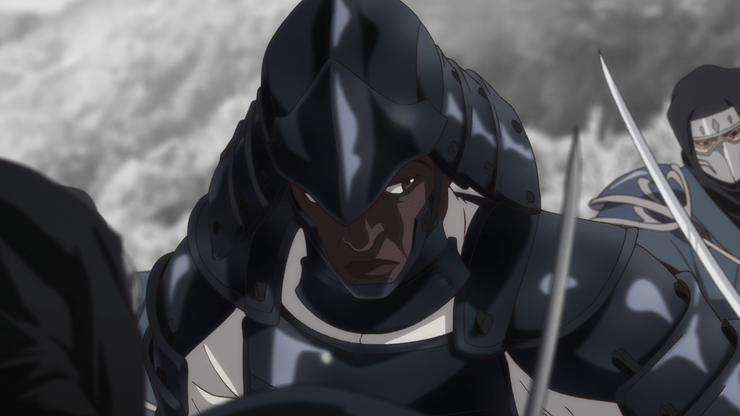 Ippei Ichii has done key animation and animation direction for dozens of anime, and he criticized the pay he says animators are receiving for Netflix anime created by MAPPA.

While there have been criticisms of MAPPA’s work ethics by employees, Ichii feels this is more Netflix’s issue:

“To avoid misunderstanding, I have to say that my issue is with Netflix. For all the exorbitant amount of capital they have, it’s a problem that they’ve started to place orders with such low rates. There is a possibility that the prices are even lower than a TV series.”

Animator Zayd responded to this in English, remarking:

The usual 4500 yen per cut is already bad enough.
What is netflix thinking allowing them to pay less than the average? https://t.co/pUKcWoWvUb