This has been a strange week or so for announcements of US properties making the animated leap. It all started with the announcement that Bioware and Funimation would be teaming up to produce an anime adaptation of the former’s hit RPG, Dragon Age, which is kind of the polar opposite of Japanese RPGs in style… of Japanese everything in style, really.

It doesn’t stop there, though. It was also announced that Madhouse, the studio behind Vampire Hunter D and Summer Wars, among many others, will be tackling an anime series based on Warner Brothers’ Supernatural. This would definitely mark the first time for an anime studio to adapt a dramatic US series like this. Very interesting.

The first two episodes of Supernatural: The Animation‘s 22-episode season (which covers the original show’s first two seasons) is set to hit Japanese Blu-ray and DVD on January 12, 2011.

Rounding out this collection of American properties turned Japanese is the announcement that GONZO is taking the open-world Xbox 360 title Crackdown (known by the awesome name Riot Act in Japan) into the animated realm.

Despite this being an obvious build-up of anticipation for the upcoming Crackdown 2, it’s still an odd choice. Those of you with Japanese Xbox Live accounts can find out just HOW odd it ends up being by checking out the first episode, which is up in Japan today. New episodes will go up there and on the promo site each week. 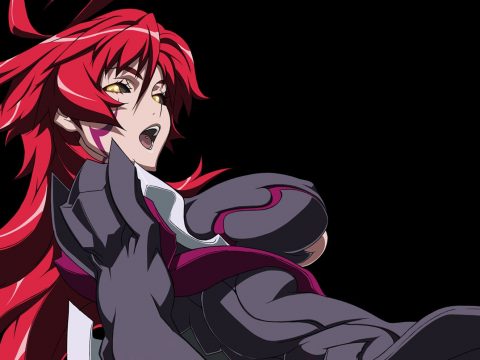