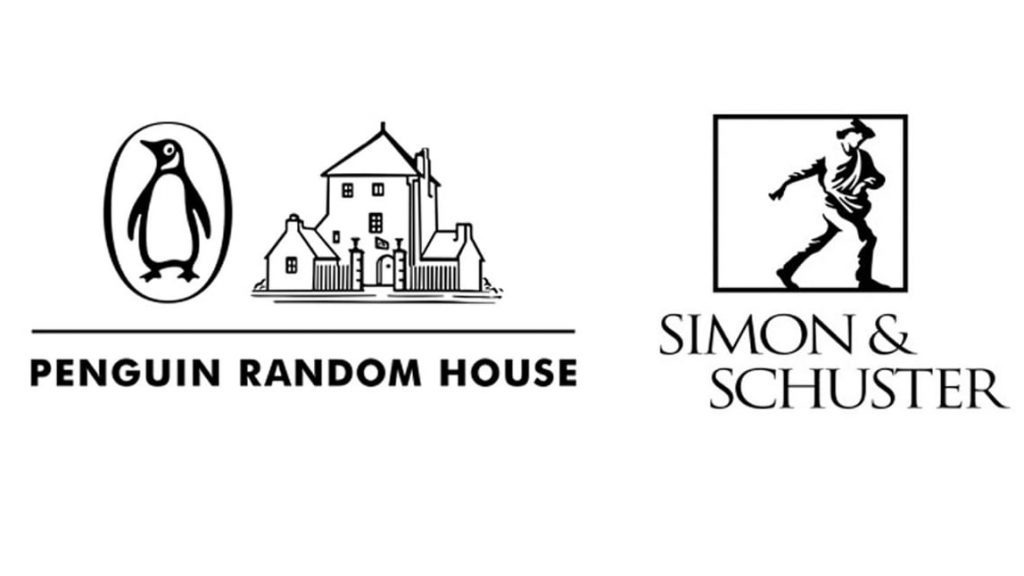 Otaku USA already reported on how this could affect the manga business (let alone all other forms of book business) by editors looking only for bestsellers and ditching niche titles. Now the American Booksellers Association has requested the Department of Justice to get involved for antitrust reasons.

“Antitrust enforcers should block this deal,” declared co-director of the Institute for Local Self-Reliance Stacy Mitchell. “There’s ample evidence that concentration in the book industry is already harming readers and authors. Allowing more consolidation among the big publishers will further reduce the range of books and ideas that find their way into print and into the hands of readers.”

Penguin Random House Might Not Be Able to Buy Simon & Schuster