Penguin Random House Might Not Be Able to Buy Simon & Schuster 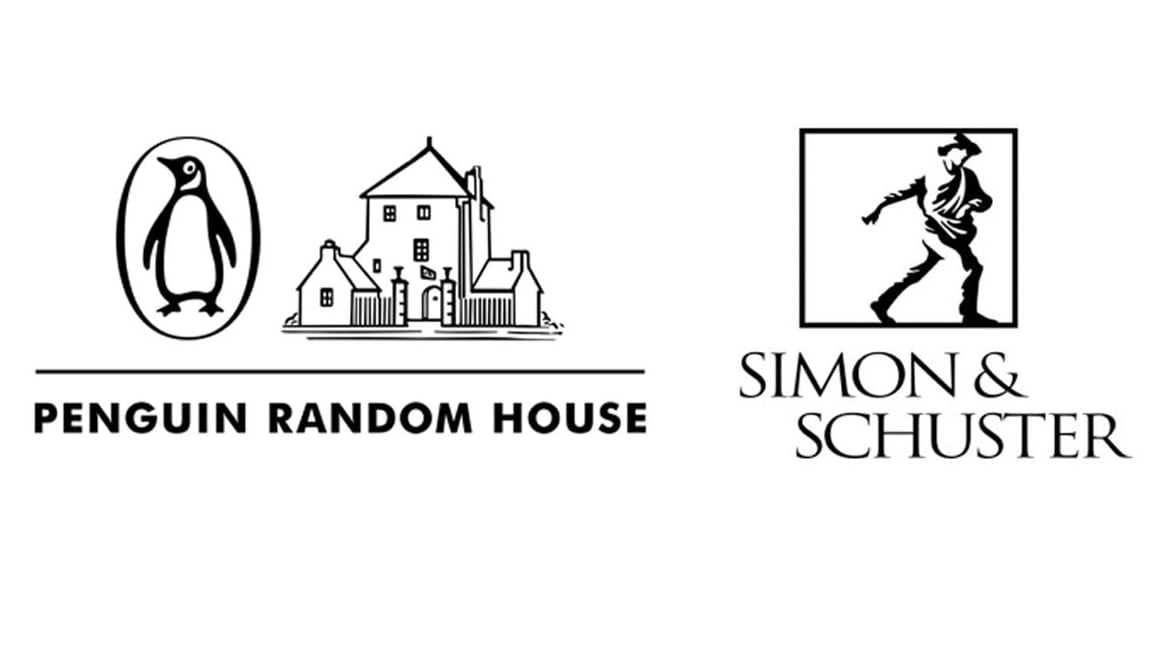 Last year Penguin Random House expressed its intent on purchasing another publishing company, Simon & Schuster, for $2.175 billion. The American Booksellers Association felt that this would build a monopoly and hurt authors and editors, so they requested the Department of Justice get involved. That was in late 2020. Yesterday the Justice Department officially sided with the American Booksellers Association and filed a lawsuit against the purchase.

The Justice Department remarked that if Penguin Random House succeeded in buying Simon & Schuster, then PRH would “hold unprecedented control and outsize influence over which books are published in the U.S. and how much authors are paid.”

A number of manga publishers in the U.S. work with both Penguin Random House and Simon & Schuster, so if this deal goes through, it can affect the manga market as well and what gets published. VIZ Media uses Simon & Schuster to distribute its manga and books. Meanwhile, Seven Seas Entertainment, Kodansha Comics, Vertical, Square Enix Manga & Books and Dark Horse Comics all use Penguin Random House Publisher Services.