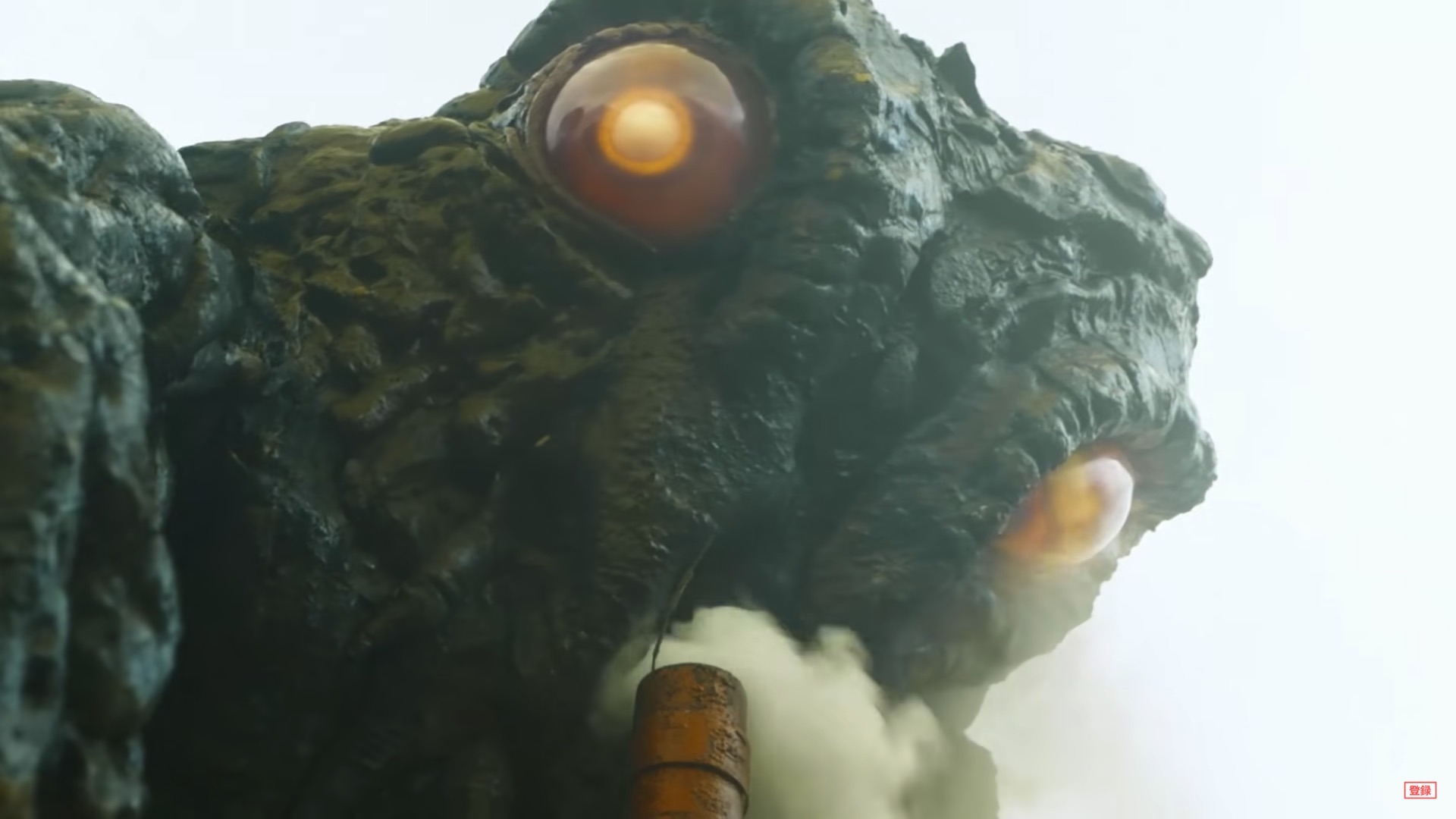 It’s been 67 years since Godzilla made his roaring debut, and it’s been 50 since one of the classic entries—Godzilla vs. Hedorah, AKA Godzilla vs. The Smog Monster—brought some real ’70s style to screens. Yoshimitsu Banno’s entry in the long-running series opened in Japan in 1971, and a new short film made its way online to mark the anniversary occasion.

The new Godzilla vs. Hedorah short is directed by Kazuhiro Nakagawa, and ostensibly showcases a five-minute rematch between the two colossal kaiju. Released as part of the Godzilla Fest 2021 online event programming—which is running on the official Godzilla YouTube channel—the short features the same Godzilla and Hedorah suits that were used in 2004’s Ryuhei Kitamura-directed Godzilla: Final Wars.