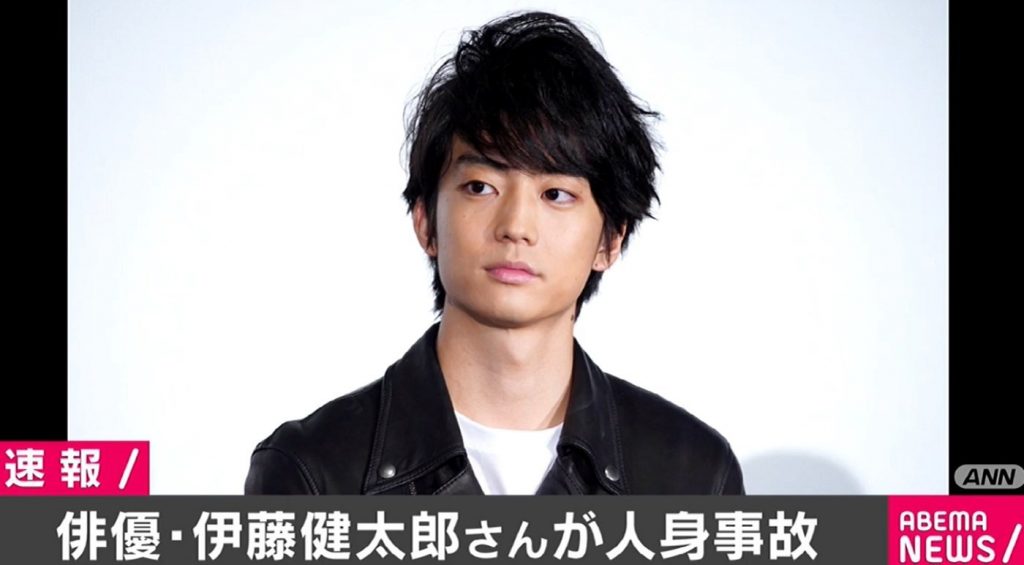 Kentaro Ito, an actor known for his multiple roles in live-action adaptations of manga, is being questioned after a hit-and-run incident.

Ito allegedly hit a motorcycle carrying two passengers, a man and woman, with his car October 28. The man suffered light injuries, and the woman suffered a broken leg.

Reportedly, Ito drove off then returned to the scene after several minutes. The police are questioning him on suspicion of a hit-and-run resulting in injury.

Ito is best known to manga and anime fans for his roles in films like Flowers of Evil, Yowamushi Pedal and Tonkatsu DJ Agetaro. He should not be confused with Kentaro Ito, the anime voice actor of the same name.