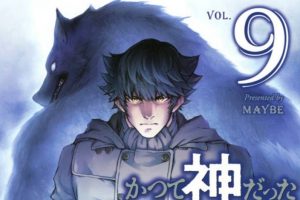 To the Abandoned Sacred Beasts, AKA Katsute Kami Datta Kemono-tachi e, is a manga by writing duo MAYBE that’s been running in Kodansha’s Bessatsu Shonen Magazine since July 2014. Vertical publishes the series in North America, and the next step is an anime adaptation by MAPPA (Kakegurui, In This Corner of the World). 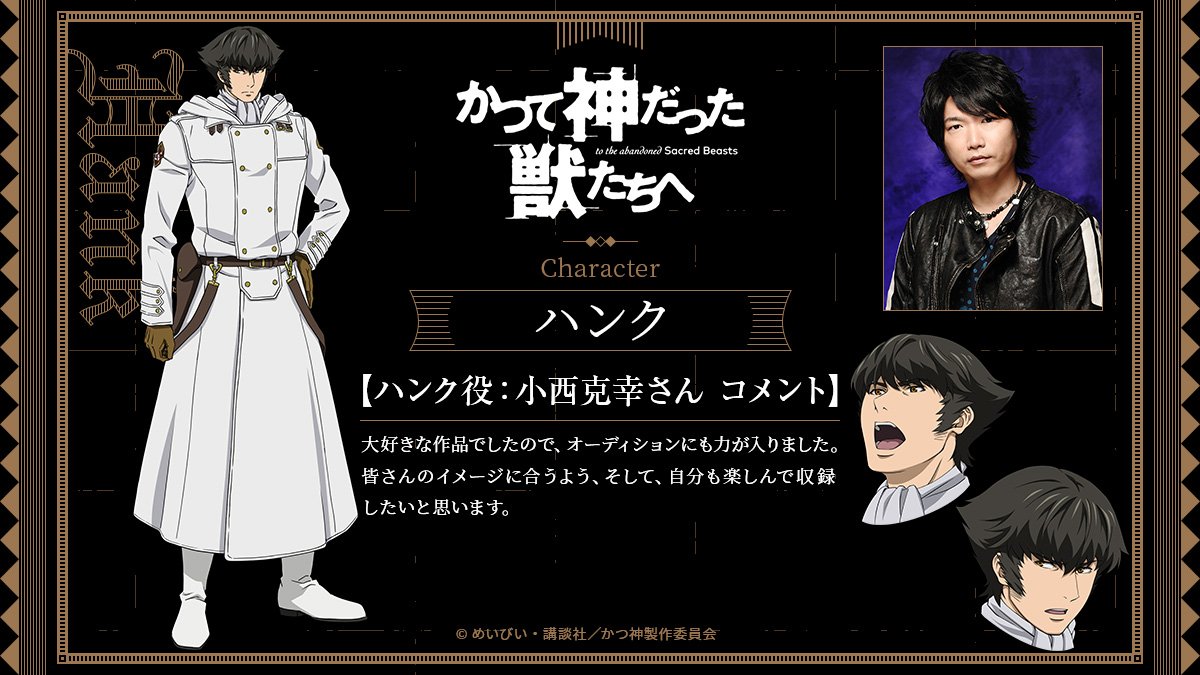 The young woman in search of her father’s killer, Nancy Schaal Bancroft, will be played by Ai Kakuma (Isuzu in Amagi Brilliant Park). 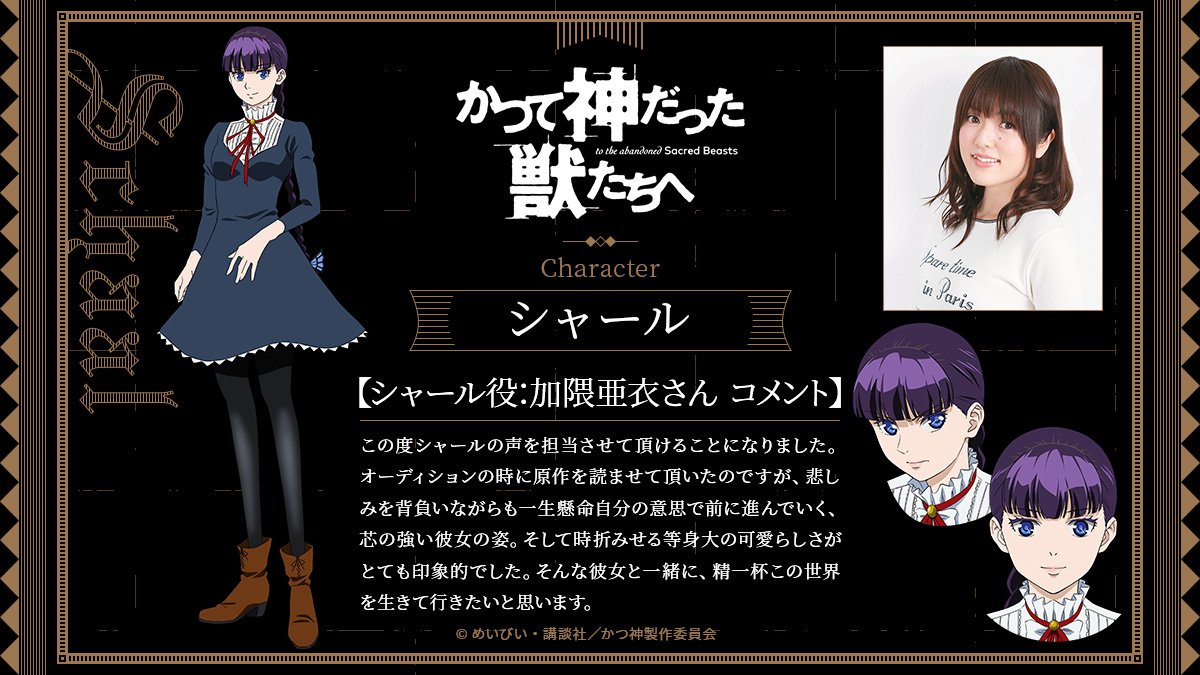 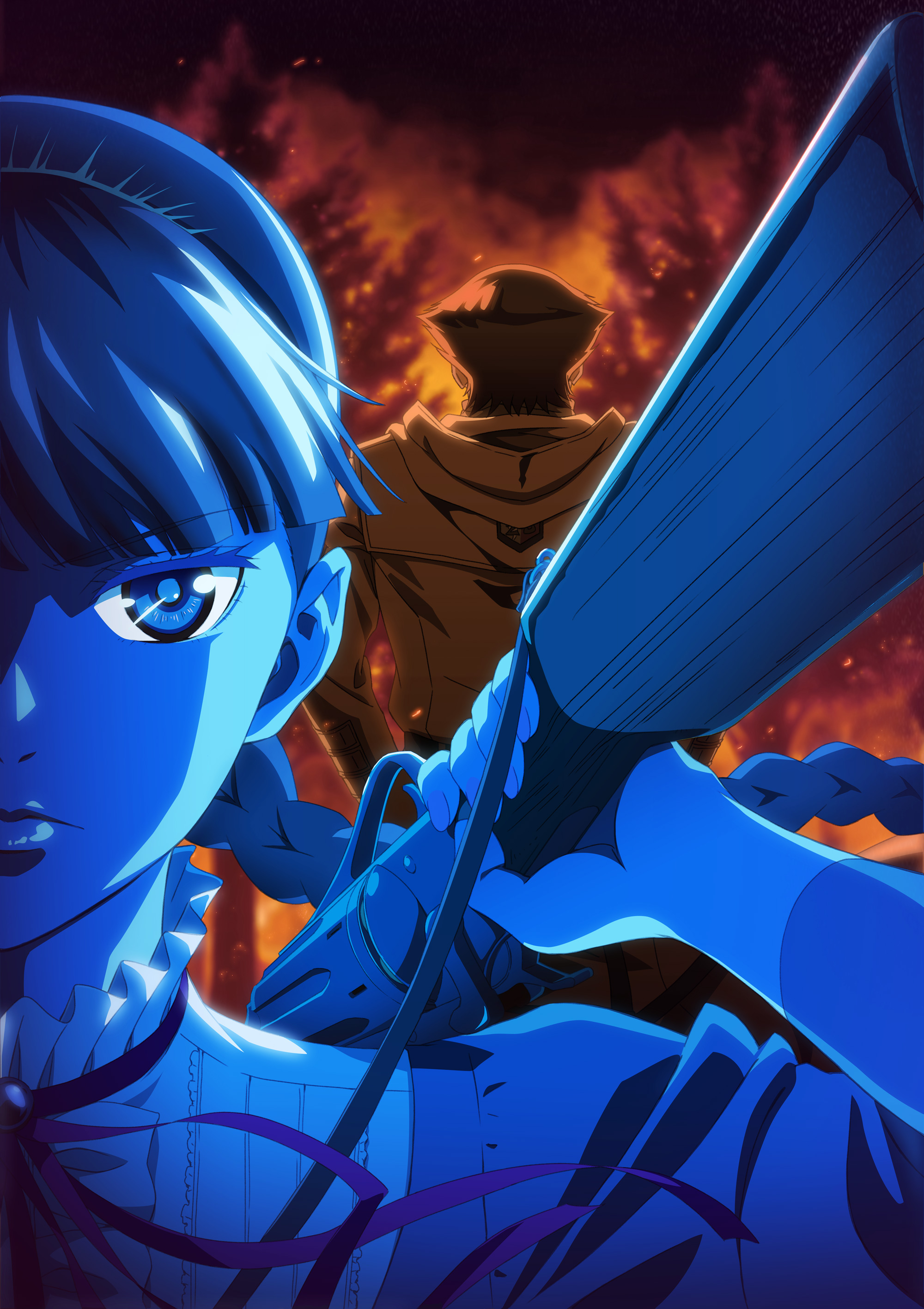 Here’s how Vertical describes the story:

During a protracted civil war that pitted the North against the South, the outnumbered Northerners used dark magical arts to create monstrous super-soldiers—Incarnates. Now that the war has ended, those Sacred Beasts must learn how to make their way in a peaceful society, or face death at the hands of a Beast Hunter….

Nancy Schaal Bancroft, the daughter of an Incarnate soldier who met an untimely end at the hands of one such Beast Hunter, turns to hunting the hunter herself. But once she catches up with her quarry, she discovers hard truths about the lives of the Incarnates…

For our thoughts on the manga, check out our review of volume 1.

Dragon Ball Super: Broly Anime Film Rakes in $100 Million Worldwide
Live-Action One Piece Indeed Ads Are Back and Weirder Than Ever