[Review] To the Abandoned Sacred Beasts 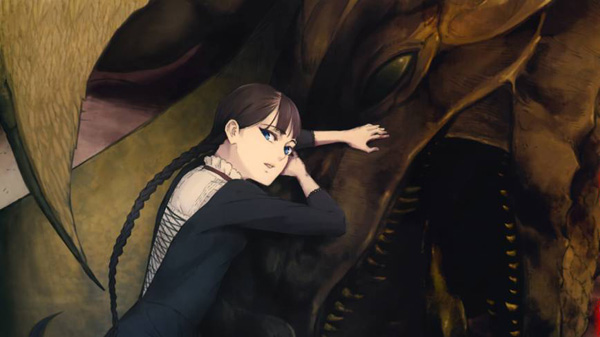 Manga duo MAYBE’s To the Abandoned Sacred Beasts asks one of the all-time important questions: what if the outcome of a civil war was decided not by the soldiers themselves, but by their ability to create colossal monsters known as Incarnates? This is how the North won the war, but what happened to all those savage super-soldiers after the smoke cleared on the battlefield? While some were able to live a peaceful life, others weren’t so lucky. For those unlucky ones, it’s up to Beast Hunters to remove them from society once and for all.

Nancy Schaal Bancroft holds a serious grudge against these Beast Hunters. One of them murdered her Incarnate father, after all, and thus she has dedicated herself to turning the tables and hunting the Hunters. That’s how she ends up running into Hank, a Beast Hunter who was also a former Incarnate platoon captain in the war. He’s currently fulfilling contracts and putting wayward members of his platoon to rest, and the two form an unlikely alliance that serves as the perfect setup for a gripping, wonderfully illustrated “Incarnate of the Week” serial. 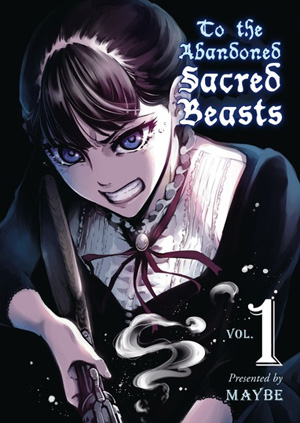 MAYBE’s principal character designs are fairly standard, but the real hooks of To the Abandoned Sacred Beasts are the Incarnates themselves. They each have their own sad tales to tell, whether it’s a minotaur Incarnate who fortifies himself within a hastily constructed labyrinth or a dragon-like beast driven to lumber its way toward fulfilling its dying wish. The tales are beautifully told, with a nice mix of conflict between our two leads and melancholy revelations about the monsters that were discarded after being used and abused as tools of war.

I don’t normally think this while reading a new comic, but To the Abandoned Sacred Beasts would play really well as a TV series. Whether that happens or not is anyone’s guess at this point. Either way, don’t hesitate to dig into this engaging, monster-hunting treat. Recommended. 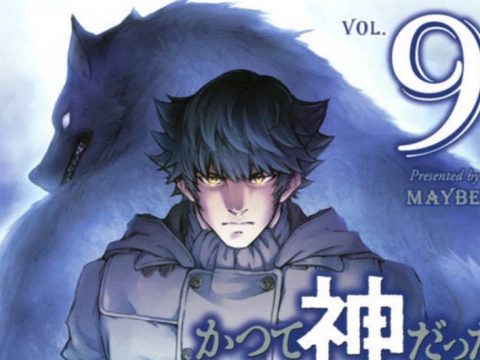