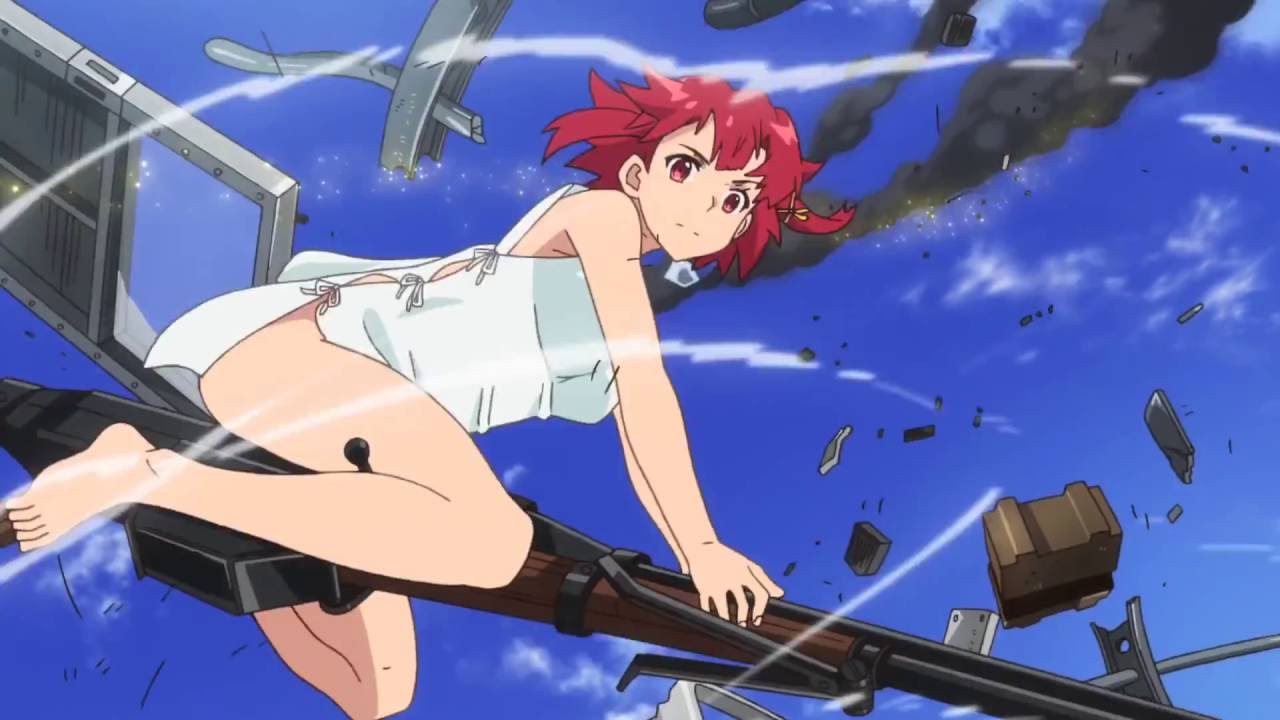 Izetta: The Last Witch is the first of Funimation’s fall SimulDub titles, and it’s set to premiere in English tonight, October 19, at 10:00pm Eastern Time. Now that the dub is upon us, Funimation went ahead and revealed the full English voice cast.

It’s 1940 and Europe is in the throes of war. Germania has threatened to invade a small neighboring country, putting their princess in danger. But in the midst of it all, a mysterious power awakens. The last witch has come to the aid of the princess, combining magic and weaponry to take on enemies.