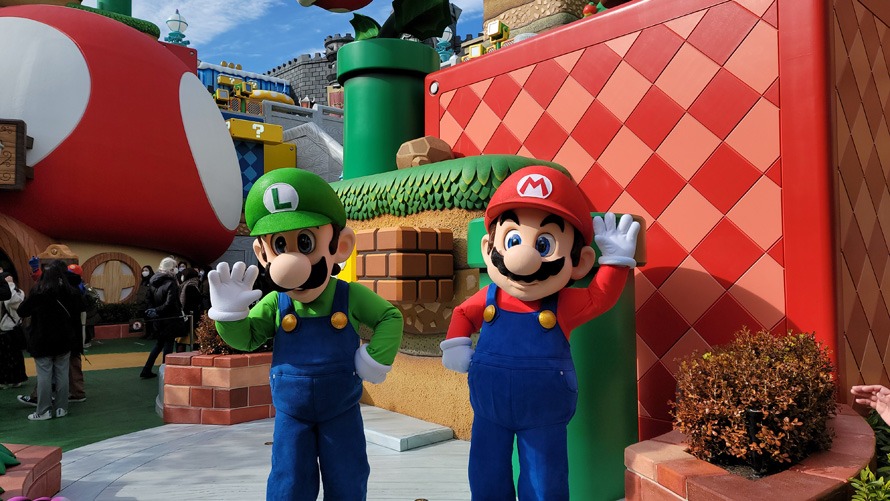 After multiple COVID-related delays, Super Nintendo World officially opened on March 18. However, there’s a new state of emergency in Japan, and it has asked all theme parks to close down. So all of Universal Studios Japan, including Super Nintendo World and the Hello Kitty and Detective Conan attractions, will temporarily shutter starting April 25. That means a hiatus on Mario goods, rides and specialty food.

Universal Studios was closed for months last year during the earlier days of the COVID-19 pandemic. It plans to reopen as soon as the state of emergency is lifted and it gets the all-clear for allowing customers back in. 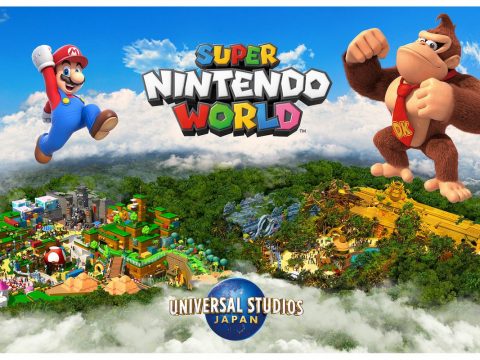