Cat Anime Ore, Tsushima Gets Trailer Ahead of July Debut 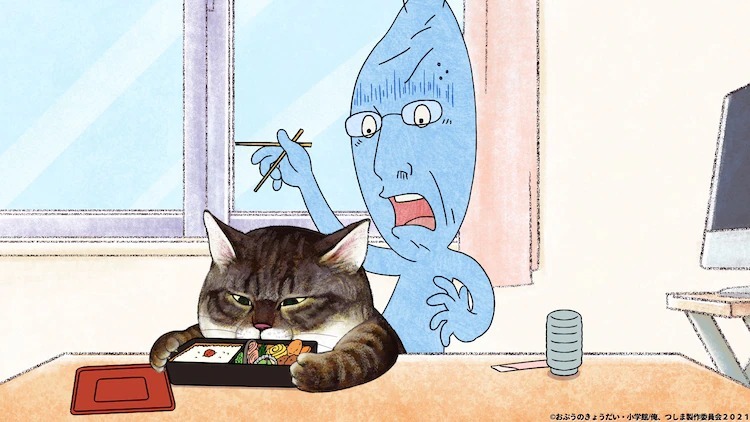 Another anime is being made about our fluffy feline companions. Ore, Tsushima is based on a manga that has not been licensed in America, and the anime adaptation will come out this July. It’s released a trailer showing protagonist cat Tsushima and an older woman whose cats think she’s a man and therefore call her Ojii-chan (grandfather).

Watch the Best Anime Subbed and Dubbed on HIDIVE with a 30-Day Free Trial
A Month After Opening, Super Nintendo World Closes Temporarily