A Fond Look Back at MAGFest 11 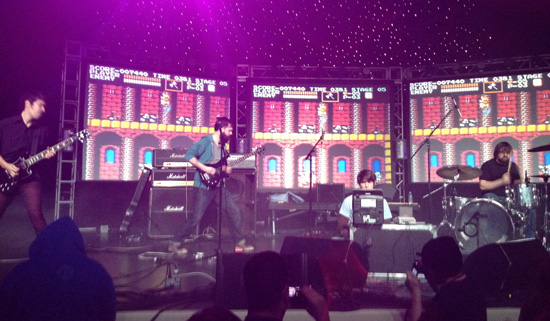 Convention Season 2013 has officially started! Usually one of the first conventions to kick the year off is MAGFest, holding its 11th annual event on January 3rd-5th at the Gaylord hotel in National Harbor, MD. This year a reported almost 9,000 people converged to have an Epic “Nerdcore” styled ball!

MAGFest is a 24-hour gaming and music convention. Many cons run for 24 hours, but MAGFest is different because even their vending room stays open all weekend. So when you have a late night urge to spend, you can run to the vending room and pick up that unique Joystick you saved all year for. You can play all types of video games all night long and enter game challenges, as well. You get to meet industry people like Castlevania composer Kinuyo Yamashita, novelist Robert V Aldrich, and Karan Carbone, who plays Moira Brown in Fallout 3, to name a few, then sit in panels to learn the latest news.

Besides playing video games, one of the biggest attractions of MAGFest is their musical acts! Among their huge list of musicians they had video game rapper Random (AKA Mega Ran, pictured below with Dr. Light and the Blue Bomber himself!), video game composer Yuzo Koshiro, silly ’80s -’90s game parody rockers Arm Cannon, comedic rockers BRENTALFLOSS AND THE CARTRIDGE FAMILY, and many more. And if the concert hall wasn’t enough, an impromptu dance party broke out in the vending room led by DJ Asu Rock, sparking a B-boy battle. Whooooaaaa!

But, as usual, my favorite part of any convention is the Cosplay! And boy, were there really cool ones. As MAGFest is also considered a Nerdcore convention, there were a variety of cosplay, from comic and gaming characters to music celebrities! Take a look and wear your cool costume next year at MAGFest 12! 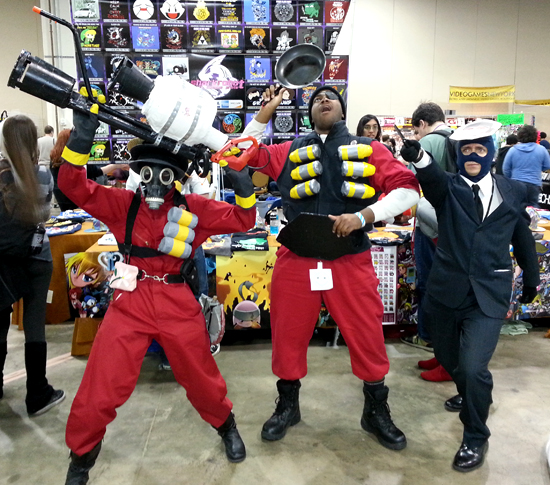 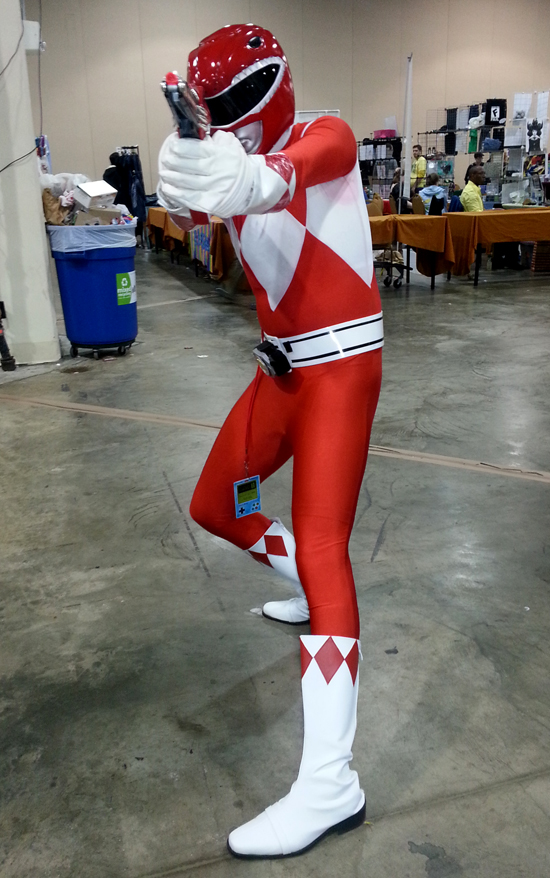 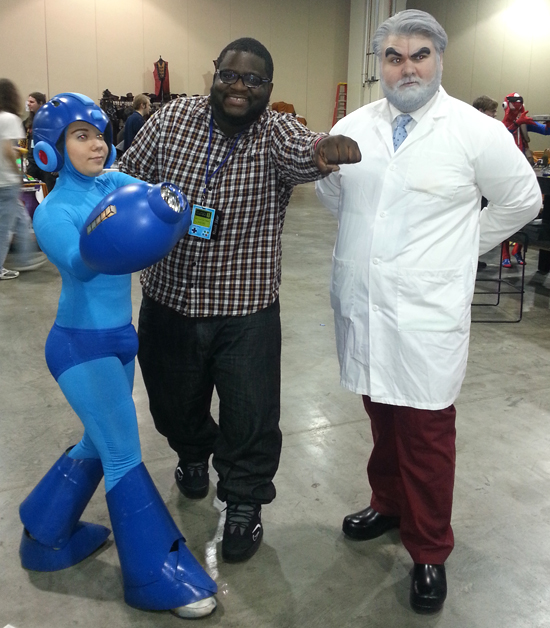 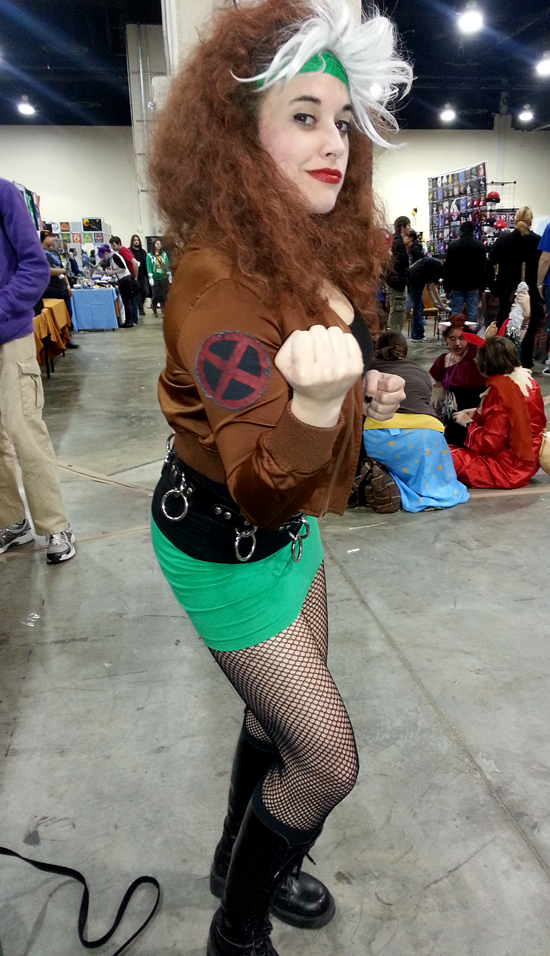 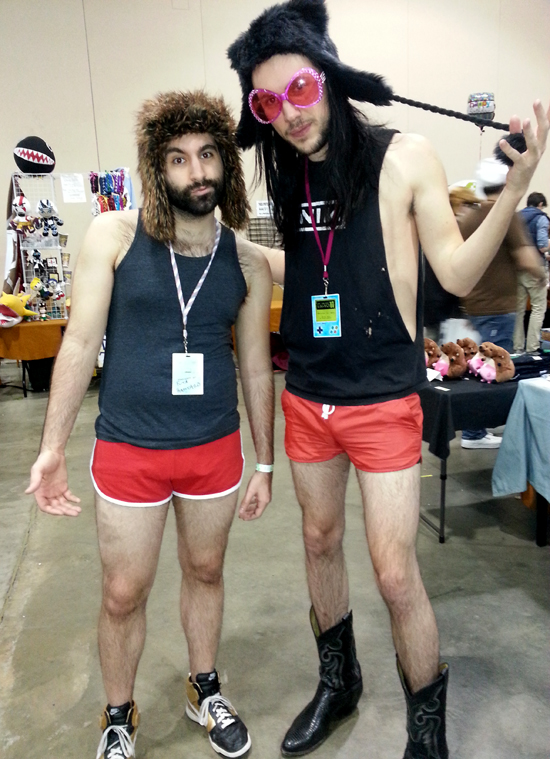 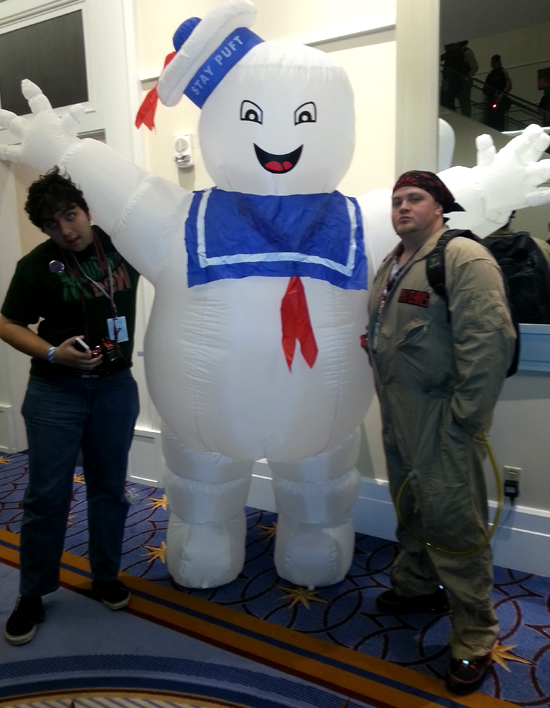 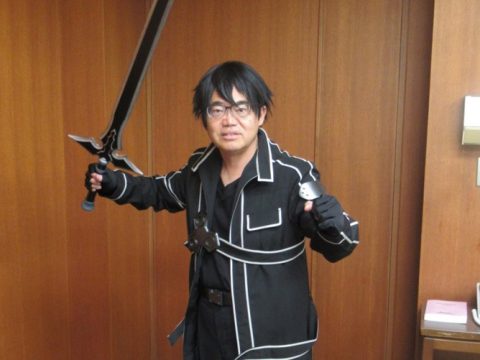 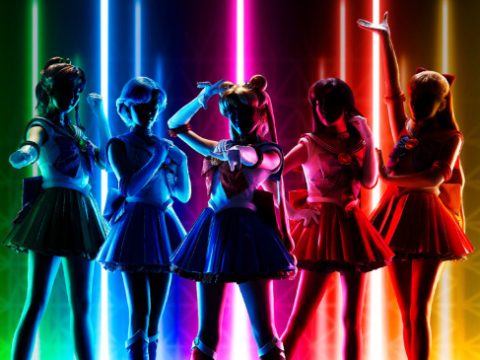 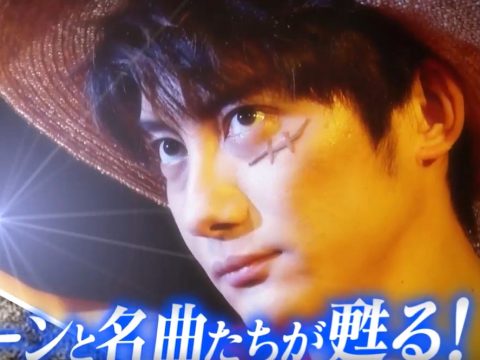