FUNimation is getting ready to explore the lifestyle of sexy ninja with the addition of Senran Kagura to their streaming lineup. The first two episodes of the TV anime are set to stream on January 14, and new episodes will debut on Mondays at 10:30 a.m. CT.

Directed by Slayers‘ Takashi Watanabe, Senran Kagura follows curvy Asuka and her high school girlfriends… who are all secretly learning the way of the ninja. FUNimation promises lots of “naughtiness and sexy slapstick” as Asuka and co. take on the toughest and hottest fighters in town. 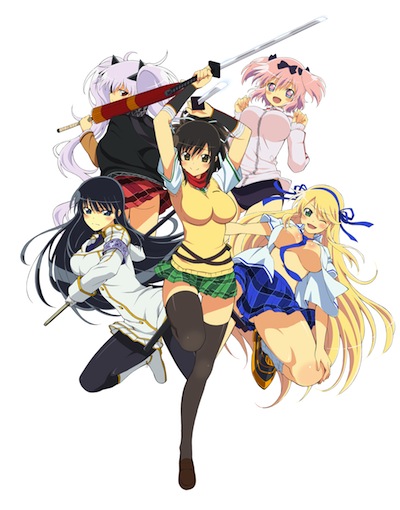 The announcement of the Senran Kagura simulcast joins FUNimation’s other recent addition, PUCHIM@S, which is a cute, super-deformed spin-off of the iDOLM@STER franchise. Episodes of PUCHIM@S will air Monday through Friday at 12:00 p.m. ET. 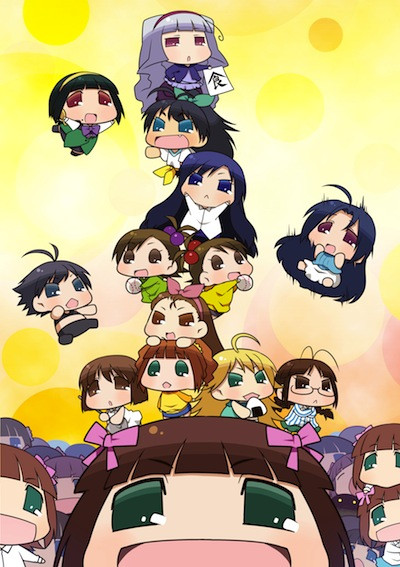 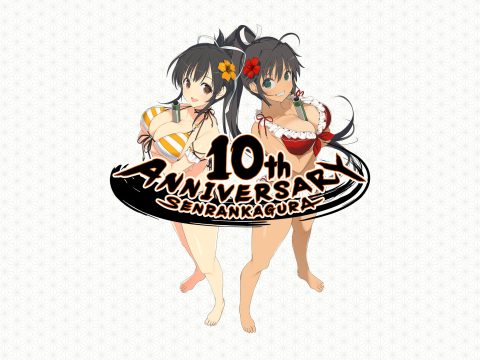