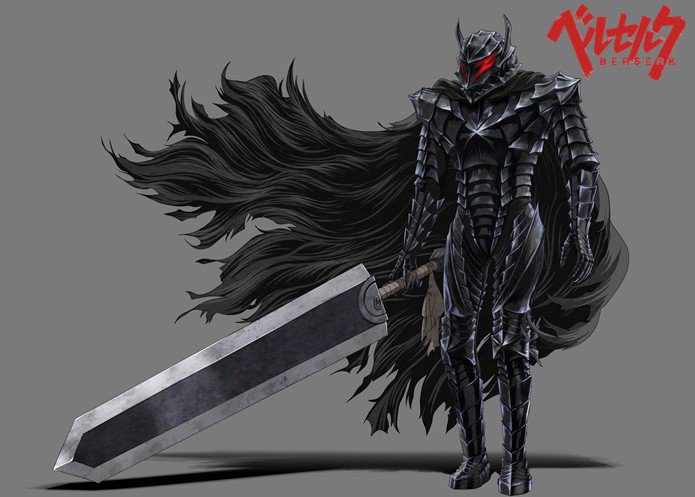 9mm Parabellum Bullet fans: you have permission to go berserk.

With excitement, that is! It was announced today the band will be providing the opening theme song for the second season of Berserk, which goes on-air this April.

The song is entitled “Sacrifice,” and it is extremely likely to be performed at an April 2 Berserk live event where the band is scheduled to appear alongside Susumu Hirasawa and Nagi Yanagi, who will also return to the series for ending theme “Issai wa Monogatari.”

9mm Parabellum Bullet, formed in 2004, is best known to anime fans for their theme song for Real Drive, “Wanderland,” and the opening to Berserk’s first season, “Inferno.”