Cencoroll is an impressive effort from a man named Atsuya Uki; and when I say “from,” I really mean it. Uki purportedly wrote, directed, designed and animated the 30-minute film, which is based on his and Anime Innovation Tokyo’s 2007 short of the same name.

Following a July 28th world premiere at the Fantasia film festival in Canada, and the upcoming August 22nd premiere in Japan, Cencoroll will make its US debut at the New York Anime Festival. Though it doesn’t look like the exact date of the screening is set in stone, look out for the film during the NYAF-loaded weekend of September 25-27.

Did anyone happen to see the shorter version of this film that played during NYAF 2007? If so, jam about it over at our forums! 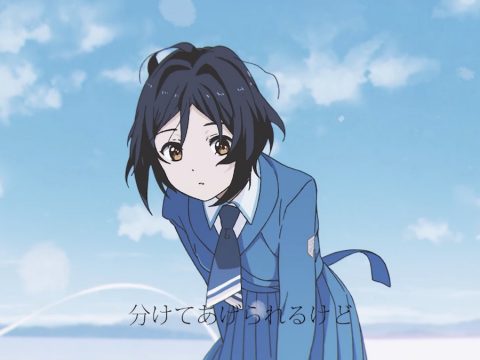