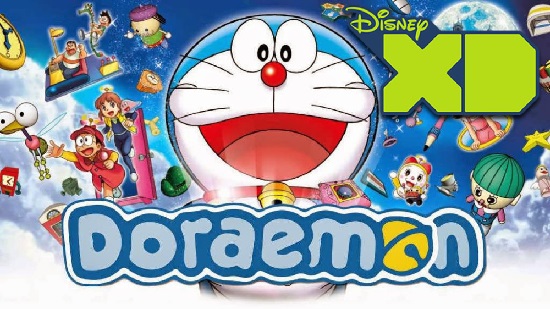 There’s a nice article out today about 2chan users’ reaction to the American dub of Doraemon, courtesy Global Voices.

Doraemon, the story of a time-traveling robot cat which started life as a manga back in 1969, is instantly recognizable to Japanese fans and non-fans alike, but the franchise had never been released in America until this year, when both the manga and anime were adapted into English for the first time. Doraemon is now being broadcast on Disney XD.

Surprisingly for 2chan, known for its negativity, the Japanese reaction to the Americanized version seems to be largely positive.

“They really nailed Doraemon‘s voice, and it doesn’t seem weird at all,” wrote one commenter.

Others wrote about the differences in the American version, like chopsticks being replaced with spoons and forks, and scenes of Shizuka-chan (called “Sue” in English) taking baths completely excised.

Head over to Global Voices to read the entire report, and let us know what you think of the series.