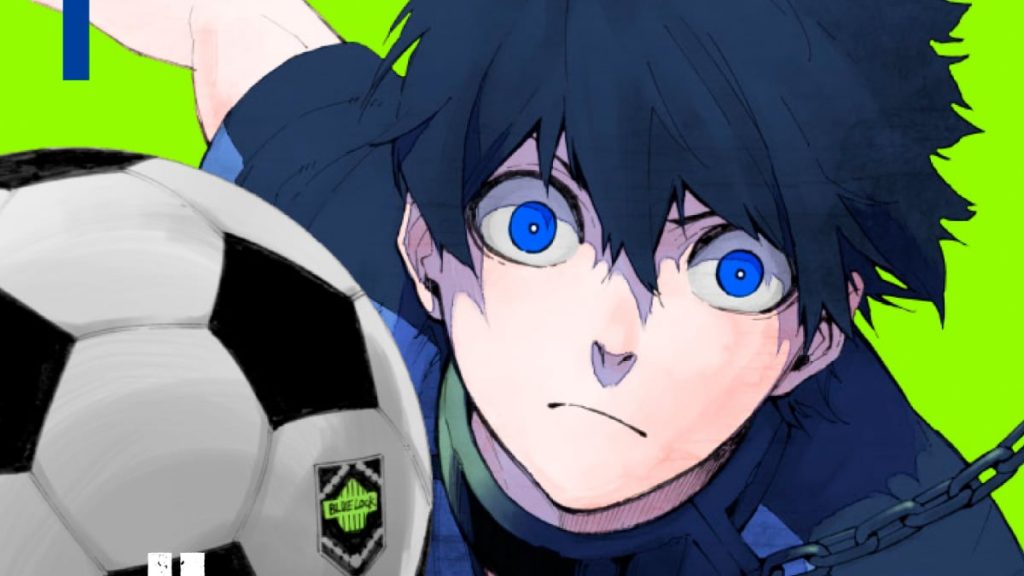 Looking for some new manga to read? This year’s Kodansha Manga Awards just announced the winners: probably not a bad place to start!

Summary: After a disastrous defeat at the 2018 World Cup, Japan’s team struggles to regroup. But what’s missing? An absolute Ace Striker, who can guide them to the win. The Japan Football Union is hell-bent on creating a striker who hungers for goals and thirsts for victory, and who can be the decisive instrument in turning around a losing match…and to do so, they’ve gathered 300 of Japan’s best and brightest youth players. Who will emerge to lead the team…and will they be able to out-muscle and out-ego everyone who stands in their way? (Kodansha Comics) 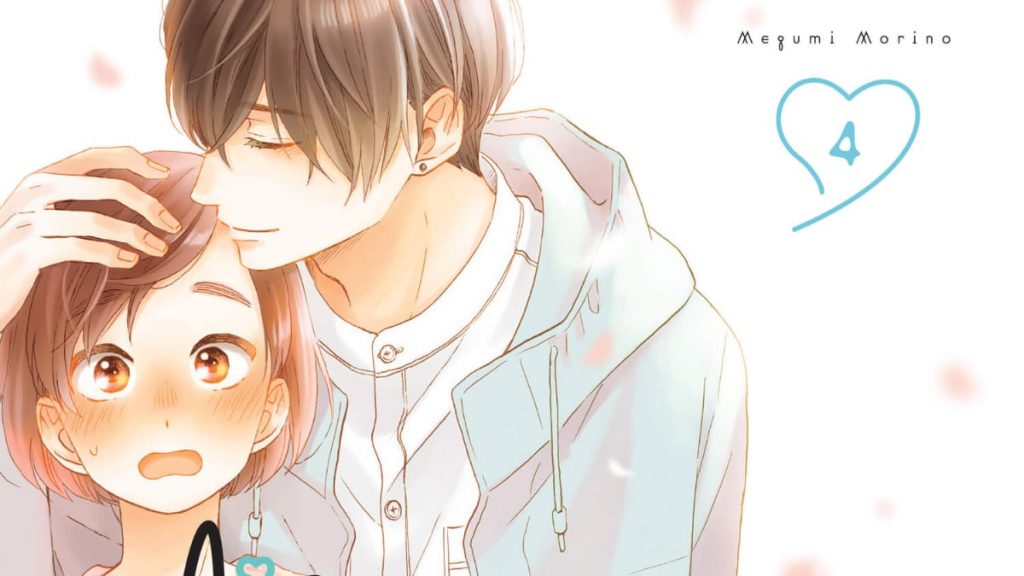 Summary: Hotaru is a 16-year-old high school first-year who has always been ambivalent about love, preferring instead to have a lively life with her family and friends. So when she sees her schoolmate, Hananoi-kun, sitting in the snow after a messy, public breakup, she thinks nothing of offering to share her umbrella. But when he asks her out in the middle of her classroom the next day, she can’t help but feel that her life is about to change in a big way … (Kodansha Comics) 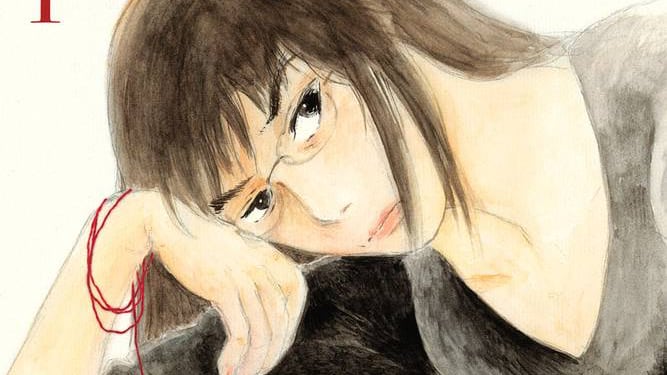 Summary: The story of a 50-year-old woman whose husband has a secret male lover.

There you have it. Here are the nominees that didn’t pick up a prize (but are probably great too!):

Shonen: Fire Force, Frieren: Beyond Journey’s End, That Time I Got Reincarnated as a Slime

General: I Want to Hold Aono-kun so Badly I Could Die, Sweat and Soap, Hakozume: Kōban Joshi no Gyakushū, Futari Solo Camp

Congrats to the winners of this year’s Kodansha Manga Awards! 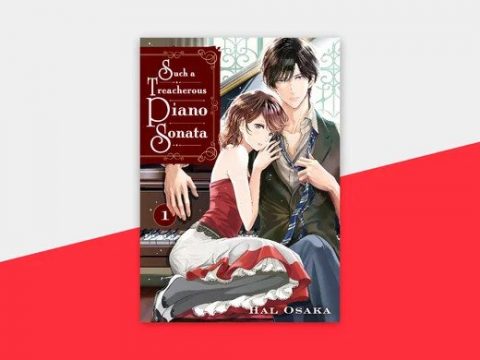 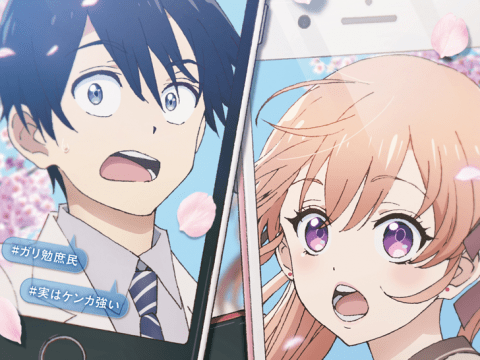