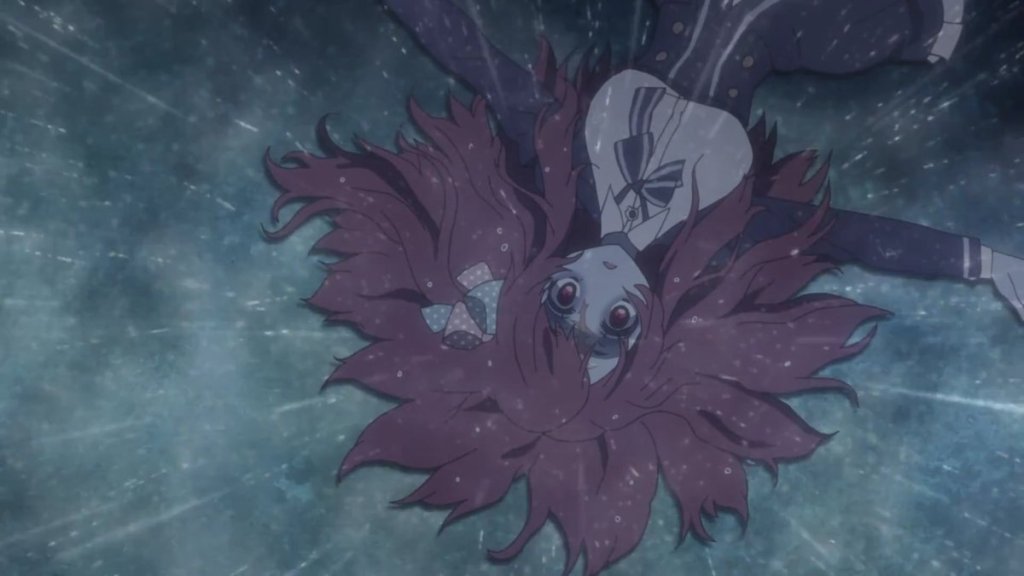 Anime can make just about anything cute… even the flesh-eating undead who threaten our very existence! Yeah, we’re a little weirded out, too. But these zombie anime girls are weirdly lovable.

From idols to fighters to (apparently) the zombie girlfriend our hero has always wanted (???), here are a few of our favorites. Which is your best zombie girl?

Mumei, Kabaneri of the Iron Fortress 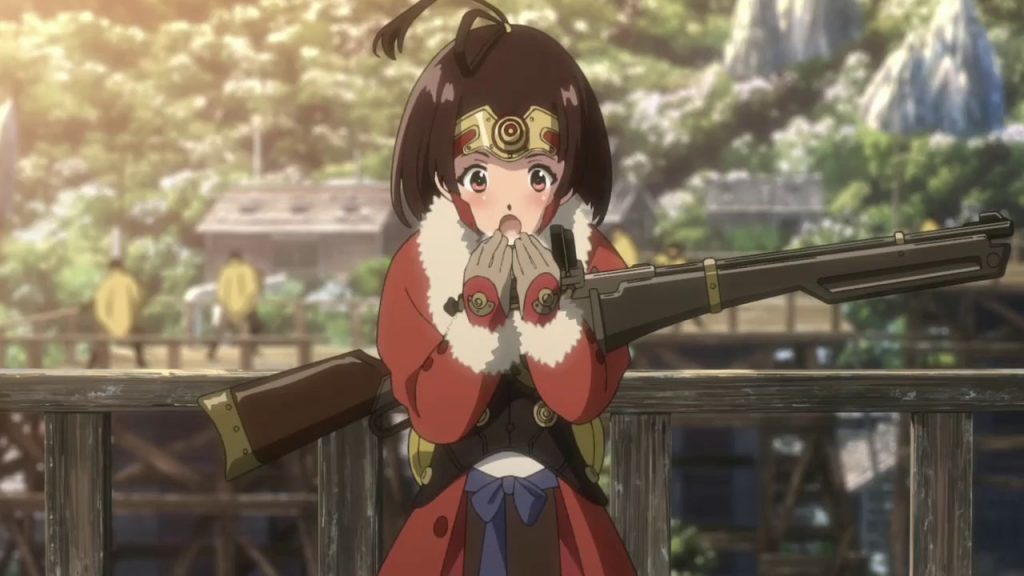 You may want to protect this zombie anime girls at first glance… but trust us, she’s plenty protected.

The “zombies” of Kabaneri of the Iron Fortress are known as kabane, and they’re notorious hard to kill. How to bring them down? Kabaneri, zombie/human hybrids with superhuman combat skills. Who exactly Mumei is is a mystery — even her name literally just means “nameless.” But stick with this adorable zombie girl long enough and you’ll get your answers. 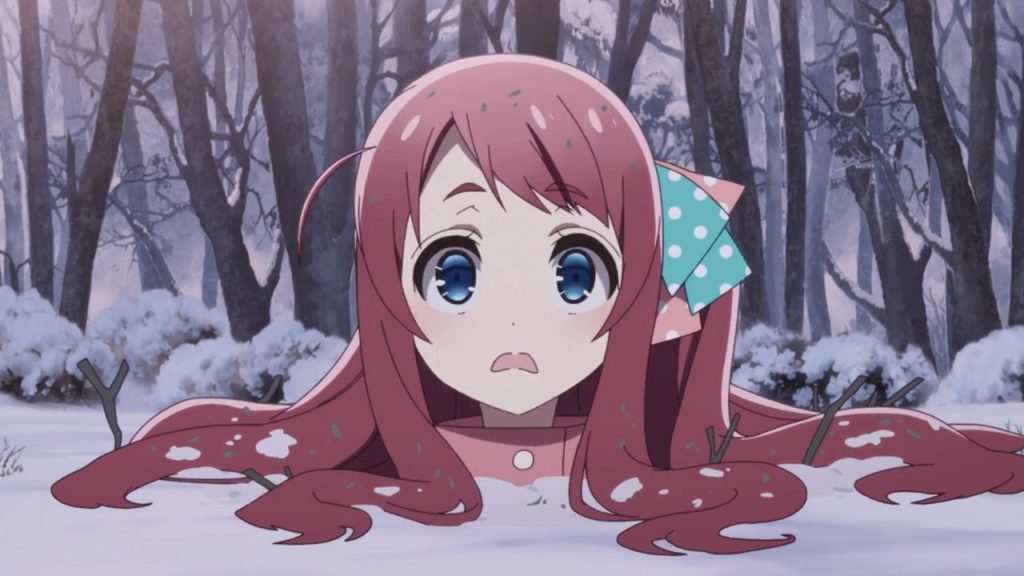 All Sakura wanted was to be an idol. And she’ll get her wish. After she gets hit by a truck.

ZOMBIE LAND SAGA stars the seven cutest zombie anime characters you’ll ever see. Each of these talented ladies died before their time, but they have a second chance as part of Franchouchou. Sakura was an average high school girl with aspirations — but as a zombie, she loses her memories for most of the first season. When she gets them back, there’s a lot to cope with. But with the help of her co-stars, she can live… er, un-live on. 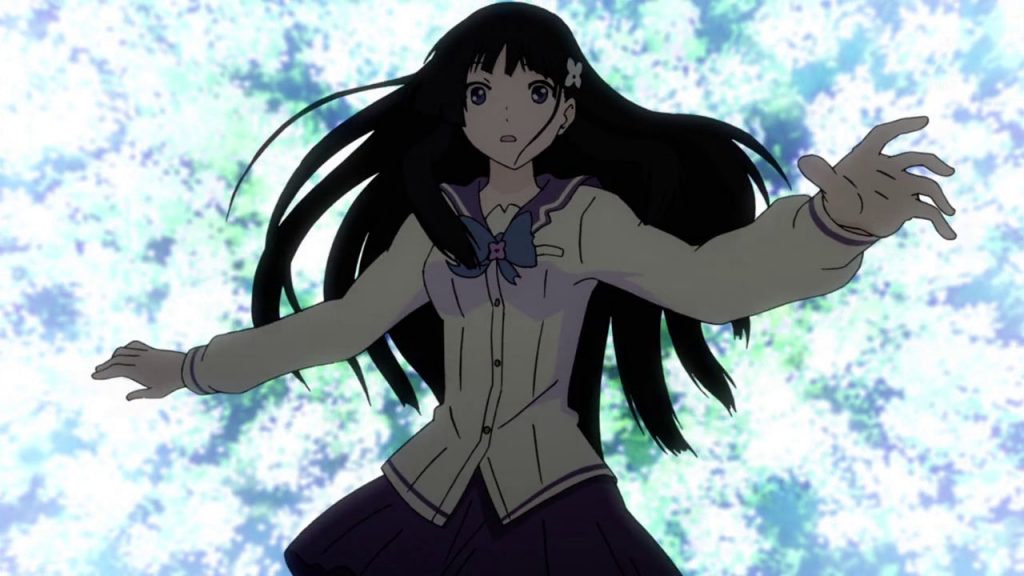 Most zombie anime aren’t about dating zombies, but Sankarea protagonist Chihiro is all about getting himself an undead girlfriend. Dreams apparently do come true, because that’s exactly what happens.

Rea Sanka is an unhappy girl looking to end her life. She tries to do this by drinking a potion Chihiro made from poisonous hydrangea flowers. But as it happens, what she’s ingested is a resurrection potion. It stays in her system long enough to bring her back to life after an accident. So, problem solved for both of them? Yes… sort of. This is a zombie we’re talking about, after all.

Any other zombie anime characters you like? Which of these girls is your favorite? (And remember, if a zombie asks you out, it’s always safest to say no. And then run.)