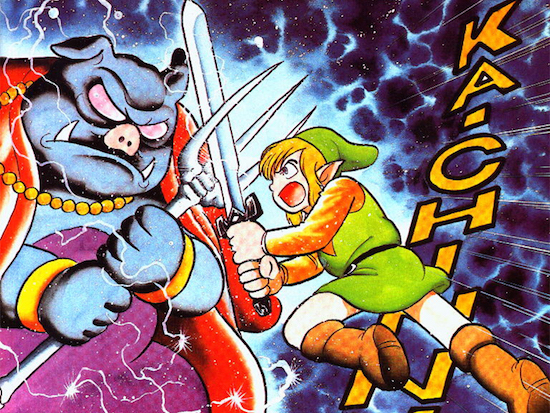 Diamond Comic Distributors published its list of the 100 best-selling manga of 2015, which has 2014 champ Attack on Titan being dethroned by an unlikely hero. This year the top spot goes to Viz Media’s release of Shotaro Ishinomori’s The Legend of Zelda: A Link to the Past manga, which also landed at #105 in the overall graphic novel unit rankings.

Quite a few of the top 10 titles also belong to Viz, including One-Punch Man, Tokyo Ghoul, and Yu-Gi-Oh! You can see the top 20 below, with the full list available at Diamond’s Previews website. 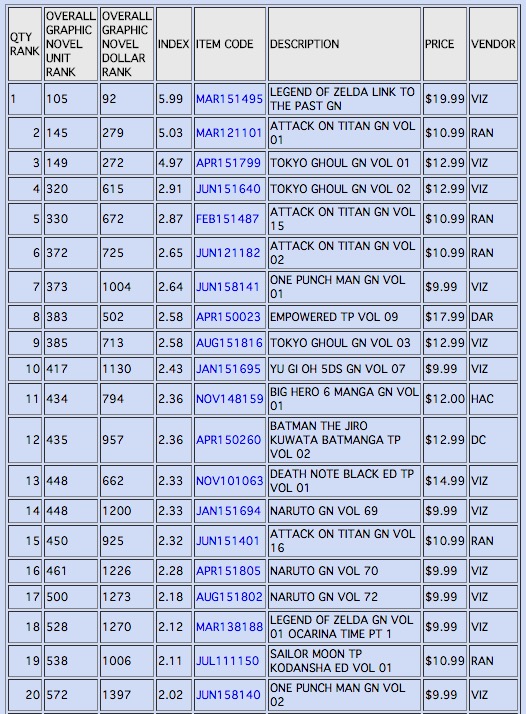