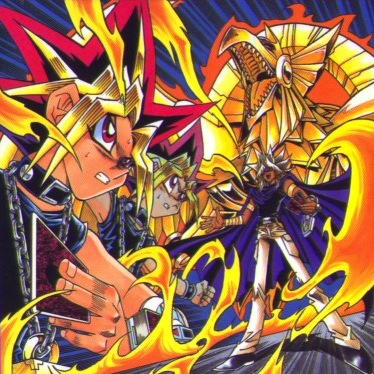 This year’s San Diego Comic-Con, which takes place July 9-12 at the San Diego Convention Center, is fully loaded with guests. The 14th and final wave of guest announcements was issued this week, and one of the big additions is Kazuki Takahashi, creator of the Yu-Gi-Oh! series.

Here’s the rest of the final wave announced along with Takahashi.

Takahashi’s Yu-Gi-Oh! manga originally launched in the pages of Weekly Shonen Jump back in 1996, so it’s quickly approaching its 20th anniversary! Whether you know it from the manga, anime, card game, or any of its numerous spin-offs, you’ll get a chance to meet the creator in person this summer.

Don’t know if you’ve heard yet, but Kazuki Takahashi, the creator of the #yugioh manga, is coming to SDCC! pic.twitter.com/SKnoean7HK