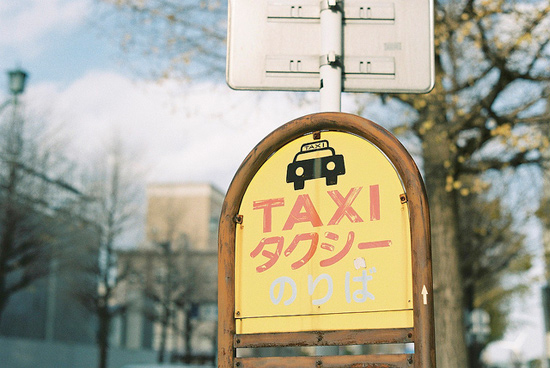 Japanese mobile game maker DeNA (pronounced like DNA) might not be a household name in the U.S. yet, but they made headlines back in March when they announced a tie-up with Nintendo that would finally bring that company’s games to smartphones.

Today DeNA announced its expansion into yet another even more futuristic technology: robot taxis.

DeNA, which is partnering with a startup called ZMP, a developer of Google Car-esque driverless technology, aims to bring Robot Taxi to rural areas of Japan, where an aging population makes it hard to support full-time taxi drivers.

While robot taxis aren’t exactly mobile suits, it does feel like Japan is inching ever closer to an anime-like existence… 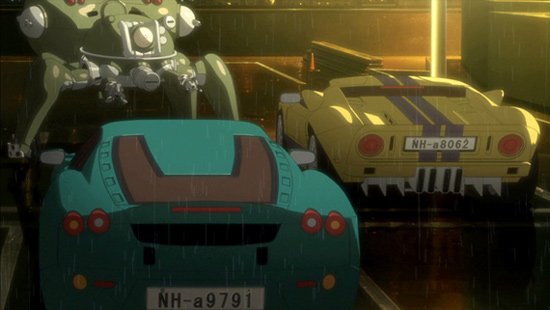 One step closer to a Ghost in the Shell-like world?